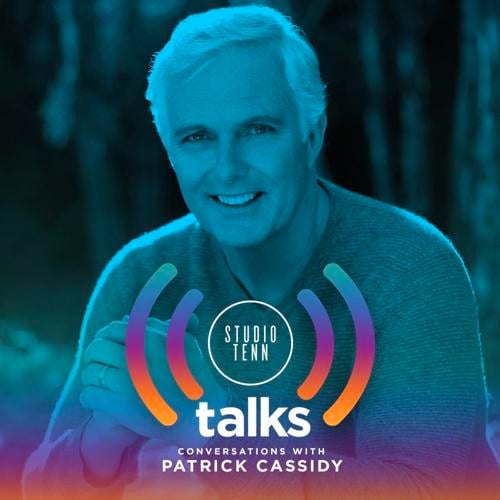 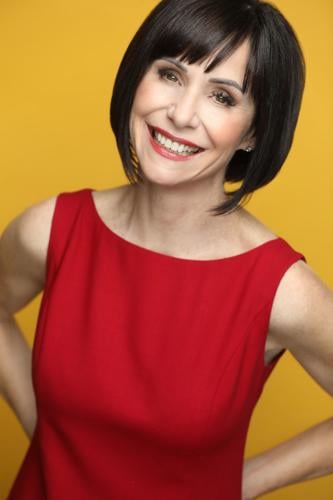 Broadway legend Susan Egan, best known for her portrayal of “Belle” in the Original Broadway Cast of Beauty & the Beast, will be the special guest for Sunday at 7 p.m..

“We are thrilled to give back to the community by offering these insightful interviews with true legends in the performing arts world,” Cassidy said. “I am personal friends with each of these guests, and I know our audience will enjoy getting to know them as I have through the years.

“Each episode will give a fascinating look into the life of a successful artist, and I think people will leave encouraged, entertained and inspired.”

The current performance schedule is as follows:

Adam Pascal, an actor, singer and musician best known for his performance as “Roger Davis” in the Original Broadway Cast of Rent, will be Studio Tenn’s Talk Show guest on Sunday, May 10. He is also known for originating the role of “Radames” in Elton John and Tim Rice's Aida, for playing the “Emcee” in the 1998 revival of Cabaret, and for playing “Huey Calhoun” in the Broadway company of Memphis. Most recently, he starred as “William Shakespeare” in the Tony Award-winning musical Something Rotten!

Emily Skinner is a Tony Award nominee who has starred as an Original Broadway Cast member in multiple musicals, including Jekyll & Hyde (“Alice”), Side Show (“Daisy Hilton”), Dreamgirls (One of “The Sweethearts”), The Best Little Whorehouse in Texas (“Mona Stangley”) and most recently The Cher Show (“Georgia Holt”). Skinner has performed at Carnegie Hall and other prestigious New York venues, in addition to traveling throughout the country to perform her solo concert act, “BROADWAY HER WAY.”

Viewers should follow Studio Tenn’s Facebook page for updates on additional guests as they are confirmed. Cassidy said that many of the guests may also treat viewers to a live performance during the talk show.

“Studio Tenn Talks: Conversations with Patrick Cassidy” will run every Sunday at 7 p.m. and can be viewed at studiotenntalks.com or on the Facebook page, facebook.com/studiotenntheatrecompany. The show is free for all viewers, and voluntary donations will be accepted.