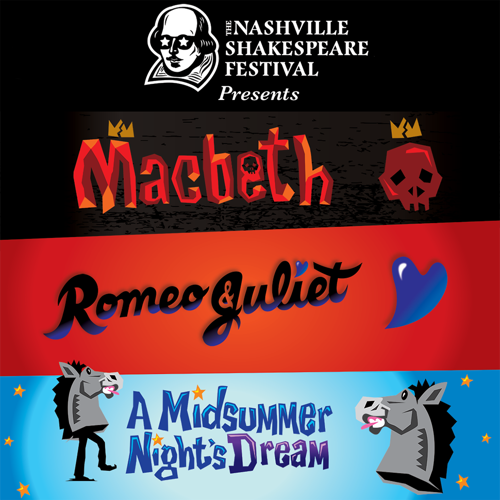 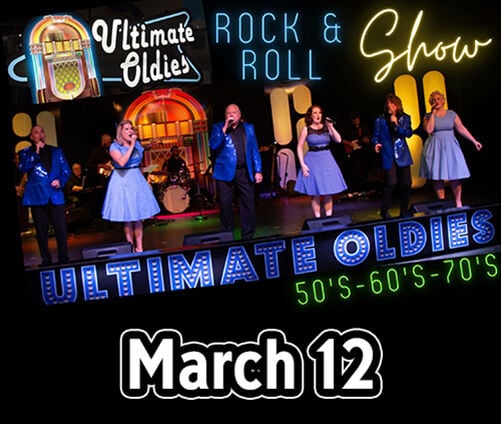 Presented by the Nashville Irish Step Dancers, Celtic Rhythms on Fire is described as a celebration of the rich and vibrant artistry of Irish dance and music. This show features not only the more traditional elements such as jig, reel and hornpipe, but also explores more progressive styles of Irish dance and music, per the release.

Returning to the WCPAC by popular demand, the Ultimate Oldies Rock and Roll Show features a stage production presenting the best music of the 1950s, ’60s and ’70s, including rock ‘n’ roll, doo wop, folk, disco, pop and more.

Take a nostalgic journey down memory lane with these hits of yesteryear. This performance will take place Saturday, March 12, at 7 p.m. Tickets are $22.50 for adults and $20 for seniors (55+) and children 12 and under.

All ages are welcome, although Macbeth and Romeo & Juliet deal with mature themes. For further information, visit www.nashvilleshakes.org. Performances will be held Friday, March 18, at 7 p.m. for Macbeth and A Midsummer Night’s Dream and Saturday, March 19, at 7 p.m. for Romeo & Juliet and A Midsummer Night’s Dream. Tickets are $10.

In April, the Williamson County Performing Arts Center will present the musical comedy Nunsense, the first theatrical performance produced entirely by the WCPAC. After an accidental poisoning, the Little Sisters of Hoboken are in dire need of funds to bury their dearly departed. In a frantic effort to "right their wrongs," ballet-loving Sister Mary Leo, street-wise Sister Robert Anne, befuddled Sister Mary Amnesia, the Mother Superior Sister Mary Regina and mistress of the novices Sister Mary Hubert decide that the best way to raise the money is to put on a variety show.

Tickets for all upcoming events are on sale now and can be purchased at wcpactn.com.