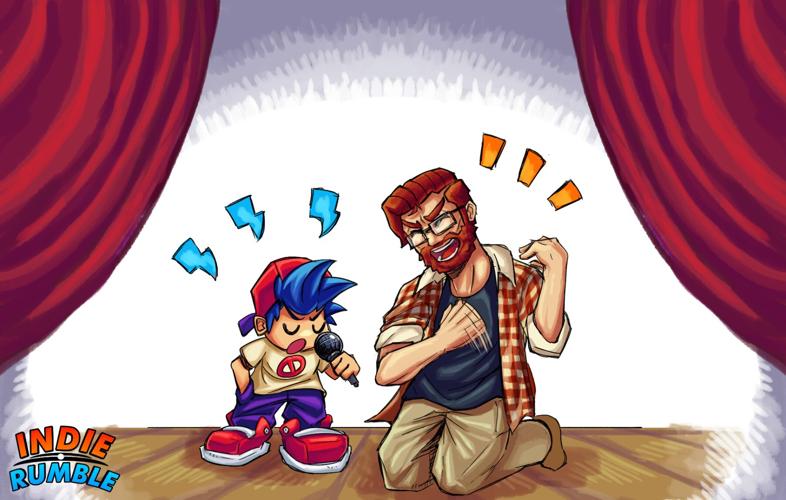 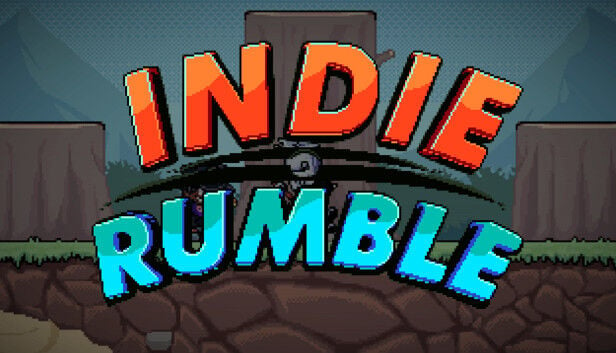 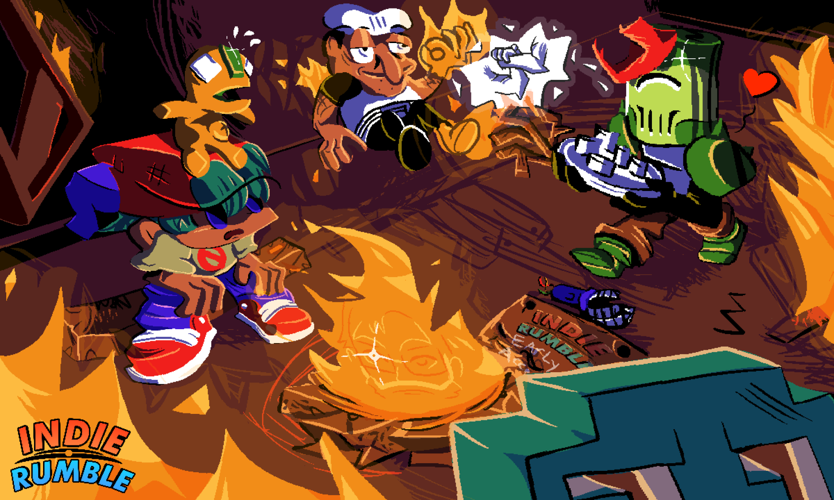 Now, he finds himself on the cusp of releasing his own crossover platform fighter, Indie Rumble.

The 19-year-old self-taught developer already has over a dozen games under his belt that released on various platforms including PC and consoles. Most of those he developed on his own since learning to code in 2013, so he could make games for him and his friends to play. Indie Rumble will be his most ambitious yet.

“We've really mastered what it is to be a platform fighter as far as mechanics and movement go," Larson said. “On the other side of things, were able to collaborate with huge solo devs … We’re able to bring huge characters all to this one game. They are able to come together from a bunch of different indie communities as a huge [expression of] love and celebration of indie games overall.”

Larson talked about the challenges getting the rights to use all these characters in the game.

“Since I direct it, I'm the one that has to do all of that single-handedly," Larson said. “Especially because, we're dealing with some pretty big ones.”

Larson pointed to Chubby, a character previously owned by Nintendo, now owned by independent developer Tons of Bits, making it into the game. He also highlighted the use of a stage in the game from the popular independent first-person shooter Superhot, which was released on PC in 2016 and later PlayStation 4, Xbox One and Nintendo Switch.

Indie Rumble, which will be a 2D platform fighter, will feature 20 playable characters and 40 stages for players to knock each other out. Larson said the focus will be on one-on-one online battles, where players can battle with up to eight characters on the screen at a time. Each character will have their own stage, move sets and music.

Although Larson usually works alone, he enlisted the help of some other talented artists to help with art and music for the game.

"Indie Rumble is such an ambitious project,” he said. “I launched it by myself, with the plan of doing everything by myself. But with it being a one-person team, it's kind of hard for me to do all the art, programming and music. I've been able to bring on artists like Roeb, Vinny and Braddrro, who are pretty big artists online, they've been able to help with all the art assets. People like Exclaim, who is also pretty big online, helps out with music.”

The young college student, who is at Columbia State Community College pursuing a liberal arts degree in computer science and game design, would like this new game to be successful enough to allow him to keep making independent games. Though, he said he would also be open to bigger things in the future.

“If my indie games give me enough money to live off of, I would just love to do that the rest of my life," Larson said. “Indie games from a revenue standpoint can be hit or miss … The dream is Indie Rumble does really good, and I'm able to move off my indie games going forward, but if not, I would love to work for a company like Sony or Microsoft.”

Larson and his collaborators look to have the game ready for early access on Steam by the second quarter of this year and its full release by December. The game is currently able to be Wishlisted on Steam. You can see a full list of features and follow the game's progress here. Larson also said the game should be available in the Xbox Store at the same time it releases for PC on Steam.

Find out more about Larson’s other games, check out his website.