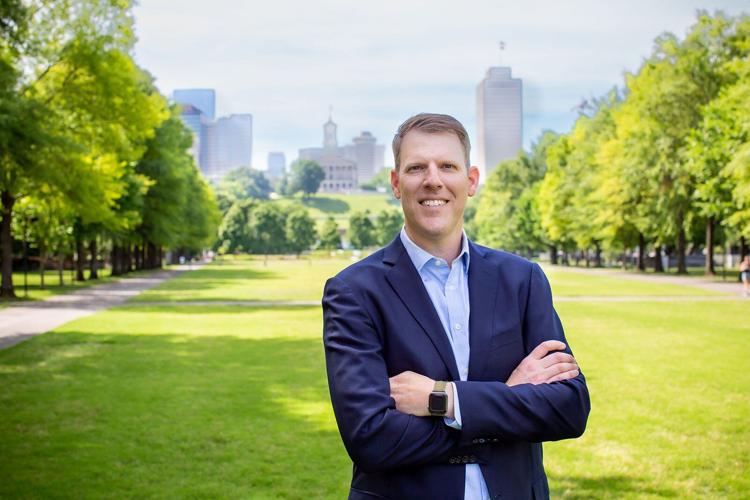 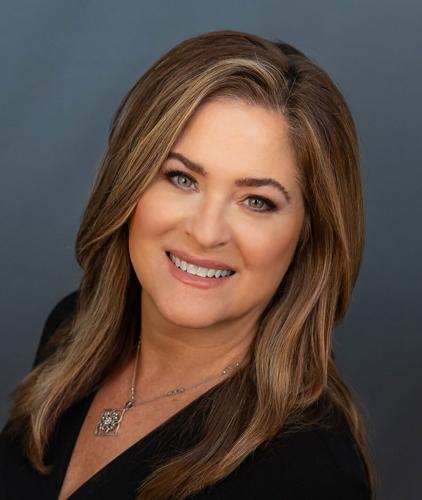 Tennessee’s state House District 59 will soon have new representation. Democratic Rep. Jason Potts, who won the seat in 2018 and was reelected in 2020, decided last year not to seek a third term, citing a demanding work schedule and an inability to pass legislation as part of the state’s small Democratic caucus.

Following the Republican supermajority’s extensive redistricting efforts, District 59 now contains Belle Meade and Green Hills, with Democrat Caleb Hemmer and Republican Michelle Foreman facing off for the seat in the Nov. 8 election. Foreman earned 62 percent of votes in the August Republican primary, while Hemmer ran unopposed in the Democratic primary.

Foreman is a registered nurse and a Brentwood Academy and Lipscomb University graduate. According to her website, her primary focuses are on education, “responsible government,” low taxes, access to affordable insurance and supporting law enforcement. She’s been endorsed by the Tennessee Right to Life PAC, The Tennessee Conservative, Americans for Prosperity PAC, the Nashville Fraternal Order of Police and Latinos for Tennessee.

Foreman did not return several requests for comment from the Scene.

“No one likes politicians who divide us and turn neighbors against each other,” reads a statement on Foreman’s website. “That’s not how I was raised growing up in Nashville. It’s not the Nashville Way.”

But Foreman appears to take a different approach on social media. “No matter what a democrat calls themselves, we can call them wrong for us!” reads a recent post. And another: “Democrat politicians have defunded our police departments so many times that there are not enough officers to handle the situation. Crime has escalated to the point that it is literally in our backyards, so my question to voters is this: why in the world would you ever vote Democrat on November 8?”

In a conversation with the Scene, Hemmer discusses how to address the country’s widening political divisions.

“I think it starts by electing serious people who have a background of experience of working in government and working across the aisle and getting things done, like I have,” Hemmer says. “Government is very serious business, and it takes serious people that can actually work and effect change for the better, and that’s one of the main reasons I’m running — I’ve got a background and track record of actually doing that.”

Hemmer is a Nashville native who previously served as an aide to former Gov. Phil Bredesen and as an executive in the Tennessee Department of Economic and Community Development. He also served as a commissioner on the Metro Board of Fair Commissioners for the past seven years, and currently works for a health care company. Hemmer has been endorsed by 10 Metro councilmembers and Davidson County Sheriff Daron Hall, as well as by his former boss, Bredesen.

Hemmer touts his experience and Metro accomplishments, including the redevelopment of The Fairgrounds Nashville, as proof that he can get things done. He says one of the biggest lessons he’s learned in his government experience is what he calls “the lost art of listening.” He calls health care “a right, not a privilege,” and is focused on education and public safety, calling for fully funding TBI crime labs to address the state’s backlog of untested rape kits.

Hemmer also supports “enhanced background checks” for firearms and increasing law enforcement funding, and pledges to “protect and defend” reproductive rights and gay marriage. He says what he’s heard most from voters are concerns about the economy, education and conservative extremism.

“A lot of people are very concerned about the economy, they’re concerned about education, kitchen-table issues, you know, as well as democracy and extremism in our legislature,” Hemmer tells the Scene. “A lot of comments I get from people when I knock on doors [are about] just how much time and energy is wasted by our general assembly, working on divisive and extremist policies versus kind of the kitchen-table issues that most people care about and affect their daily lives.”

Hemmer calls Foreman’s campaign “more in the chaotic mold” reminiscent of embattled U.S. Rep. Marjorie Taylor Greene from Georgia. He says he would approach the office as someone who is “pragmatic and solution-oriented.”

Early voting is already underway in Davidson County and will conclude on Nov. 3, with Election Day Tuesday, Nov. 8.

This story was originally published in our sister publication Nashville Scene.