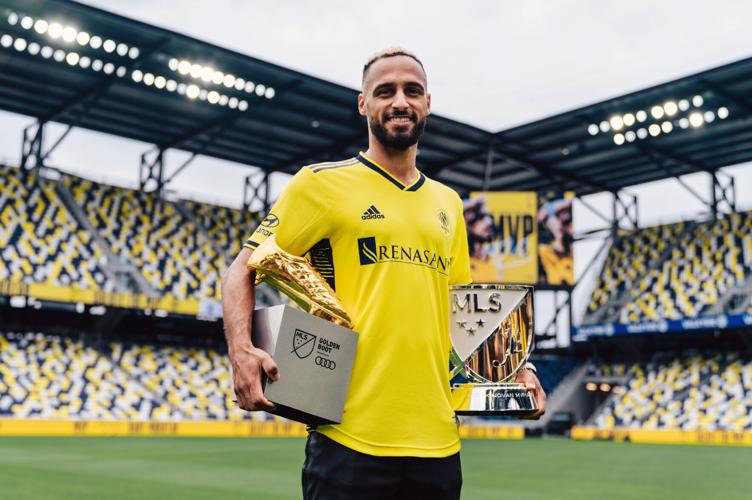 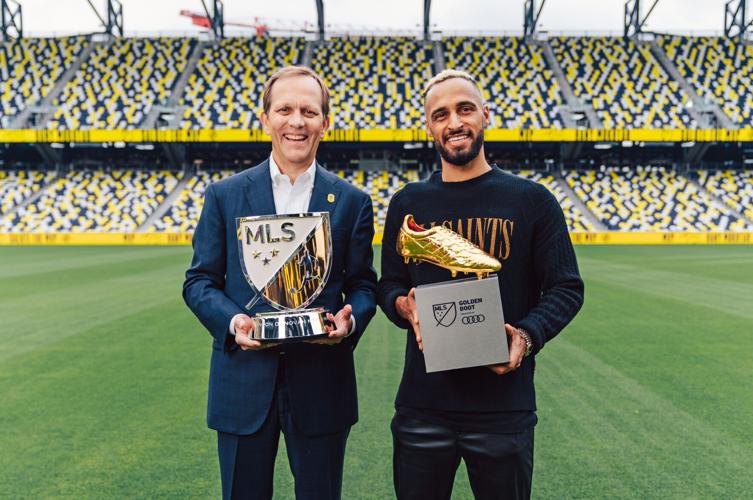 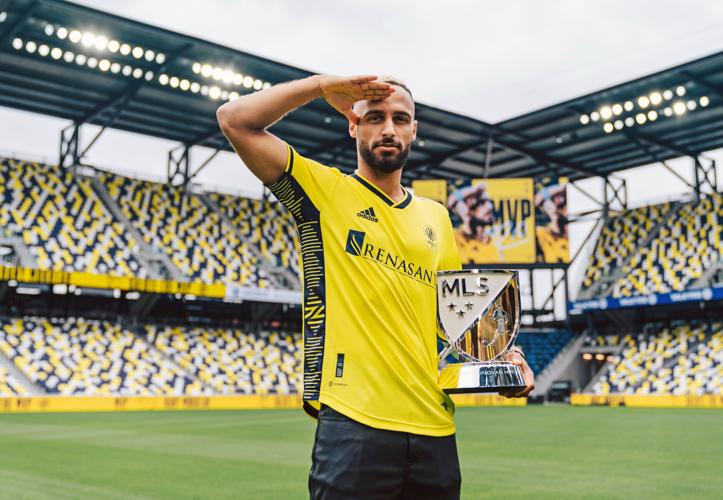 After being snubbed for the award last season, Nashville SC midfielder Hany Mukhtar got his vindication on Tuesday when Major League Soccer announced that the 27-year-old German had been named the 2022 Landon Donovan MLS Most Valuable Player.

He’s the first player in Nashville SC history and the first German-born player to win the league MVP award.

“It’s a huge moment for me and my family,” Mukhtar said on Tuesday after accepting the award at Geodis Park. “…I know it’s an individual award, but I know I couldn’t do it without my team. I learned throughout my career a lot of things, and one thing that’s (important) if you are an individual player and you are a good individual player, but you’re only as good as your teammates.

“I have the pleasure of playing with amazing teammates and amazing guys, and they make me shine. That’s why I want to thank them. They always support me and have my back.”

Mukhtar, who finished with 48.03 percent of total votes and beat out Austin FC’s Sebastian Driussi and Philadelphia’s Andrew Blake, led MLS in goal contributions (23 goals, 11 assists) for the second straight season, tying for the fifth-most single-season goals plus assists in league history.

He also won the 2022 MLS Golden Boot Award, given annually to the top scorer in MLS, making him the fourth player in the last 10 years to win both the Golden Boot and MVP in the same season.

Mukhtar, who was also named to the 2022 MLS All-Star Game, joins teammate Walker Zimmerman, the two-time defending MLS Defender of the Year, as the only players in club history to win individual performance awards. He’s just the second professional athlete from Nashville to win his league’s MVP award, joining former Tennessee Titans quarterback Steve McNair, who was NFL Co-MVP in 2003.