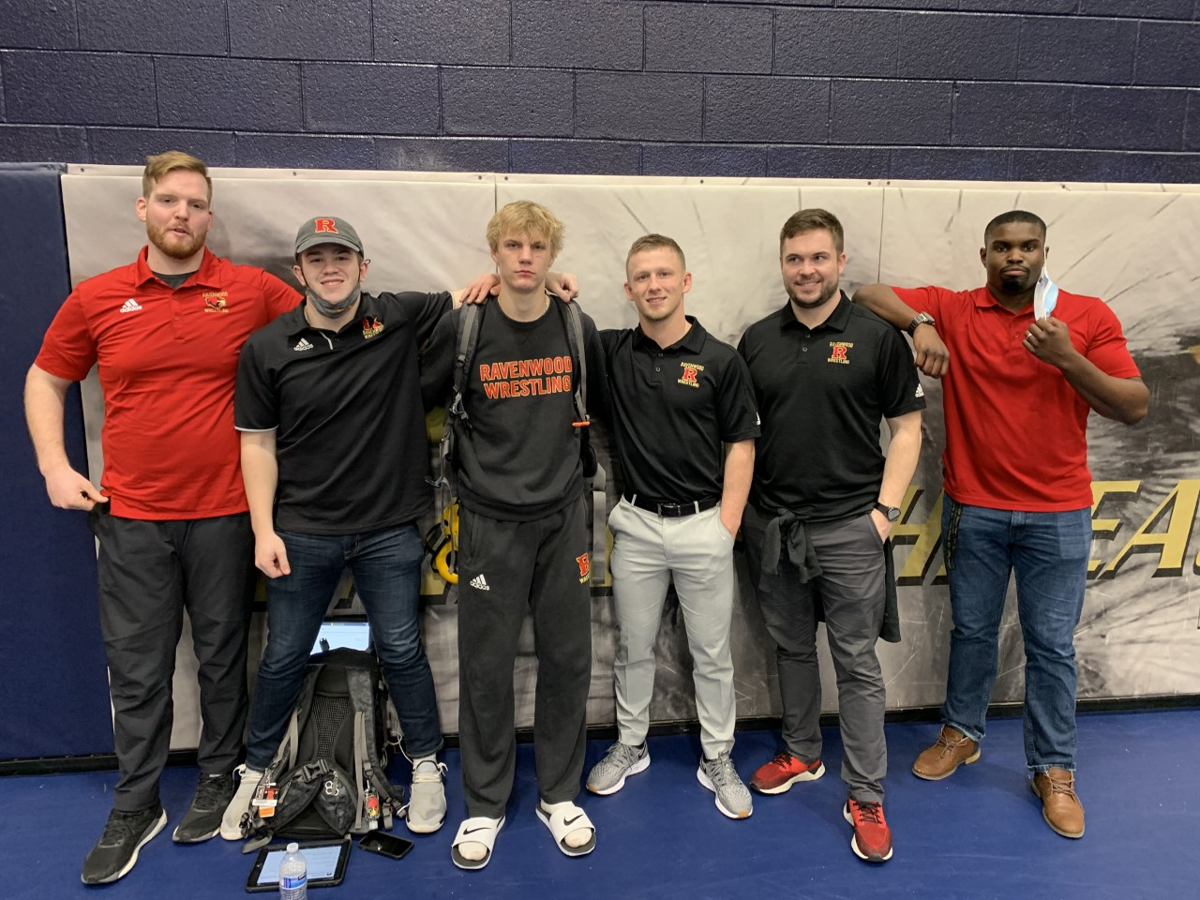 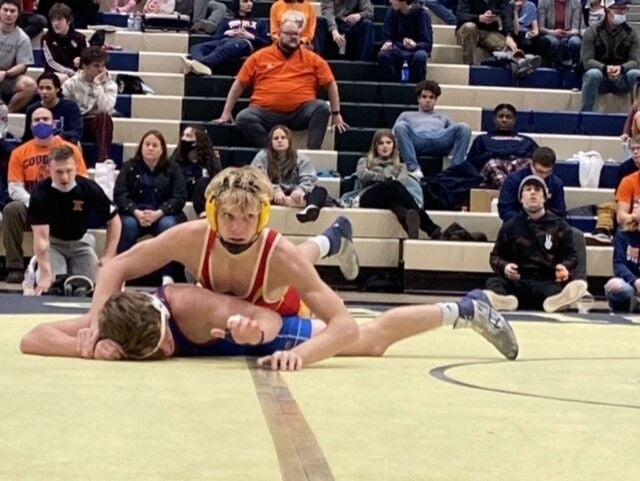 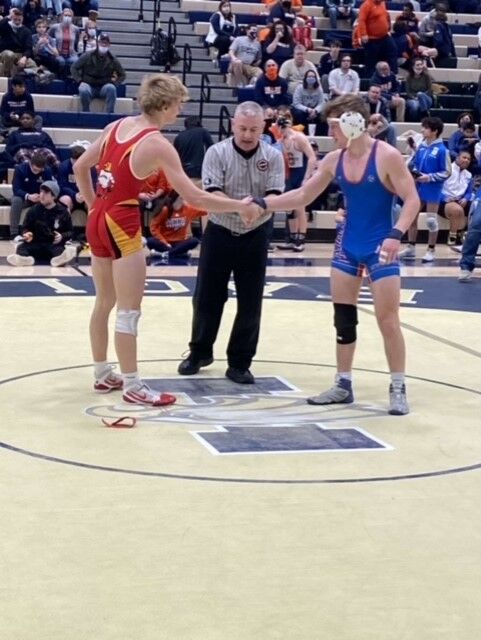 Junior wrestler Drew Dodson, the lone representative for the Ravenwood Raptors in the state tournament, looks to show his toughness and grit against the best of the best in an individual field of 16-player bracket Feb. 24-26 in Chattanooga.

The field is set typically at 32, but was cut in half due to COVID concerns.

“It feels good to represent the team. I have something to prove at state this year,” said Ravenwood’s Dodson. He placed sixth in the region competition in his sophomore season at the 132 lb. division, just missing state tournament last year by two places.

Dodson has an impressive win/loss record of 35-1 on the year.

“I always try to get my opponent to wrestle my style," he said. "I try to slow down the match and give them what they don’t want and make them do what I want. I set my ankle picks and my blast doubles along with staying neutral.”

Dodson is coming off region tournament play where he became the 145 lb.-division class region champion.

“My coaches and teammates have helped me this season (to get where I am),” said Dodson. “I need to wrestle to the best of my ability, and hopefully, I will be able to go pretty far.”

He began his career after a recommendation from another high school coach.

“I started wrestling as a freshman,” said Dodson. “My football coach wanted me to wrestle when I was 106 lbs. I joined the team, and it became my main sport.”

In his freshman year, Dodson posted a record of 17-10. He won approximately 45% of his matches as a sophomore. The Raptors grappler is enjoying high-level achievements this year.

He credits his Ravenwood coaches and his personal wrestling coach for his incredible success.

“They have really pushed me,” said Dodson. “They helped me develop my bottom just getting up and my top game. I want to thank Coach [Broderick] Faler for everything he has done and for boosting everyone around me also."

Dodson said he has faced some challenges this season with competing and training during a pandemic.

“It has been a little off because there have been no fans, just your family and other wrestlers,” said Dodson. “The team has worked really hard to stay separated and wear masks when we can. We have done a great job to make it feel as normal as possible.”

Dodson said he hopes to continue to wrestle at the collegiate level and is working hard to accomplish that goal. He has made it a point to follow two wrestlers on the college level.

“Spencer Lee (University of Iowa) and Gable Steveson (University of Minnesota) are just the best collegiate athletes,” said Dodson. “They are good at everything that they do."

Dodson said he wants to help Ravenwood continue to be respected in the district.

“I want a good ending for Ravenwood,” said Dodson. “I hope we have more state qualifiers next year and show the team you can be good with a lot of hard work. Hopefully, our team can qualify for the state tournament duals next year.”