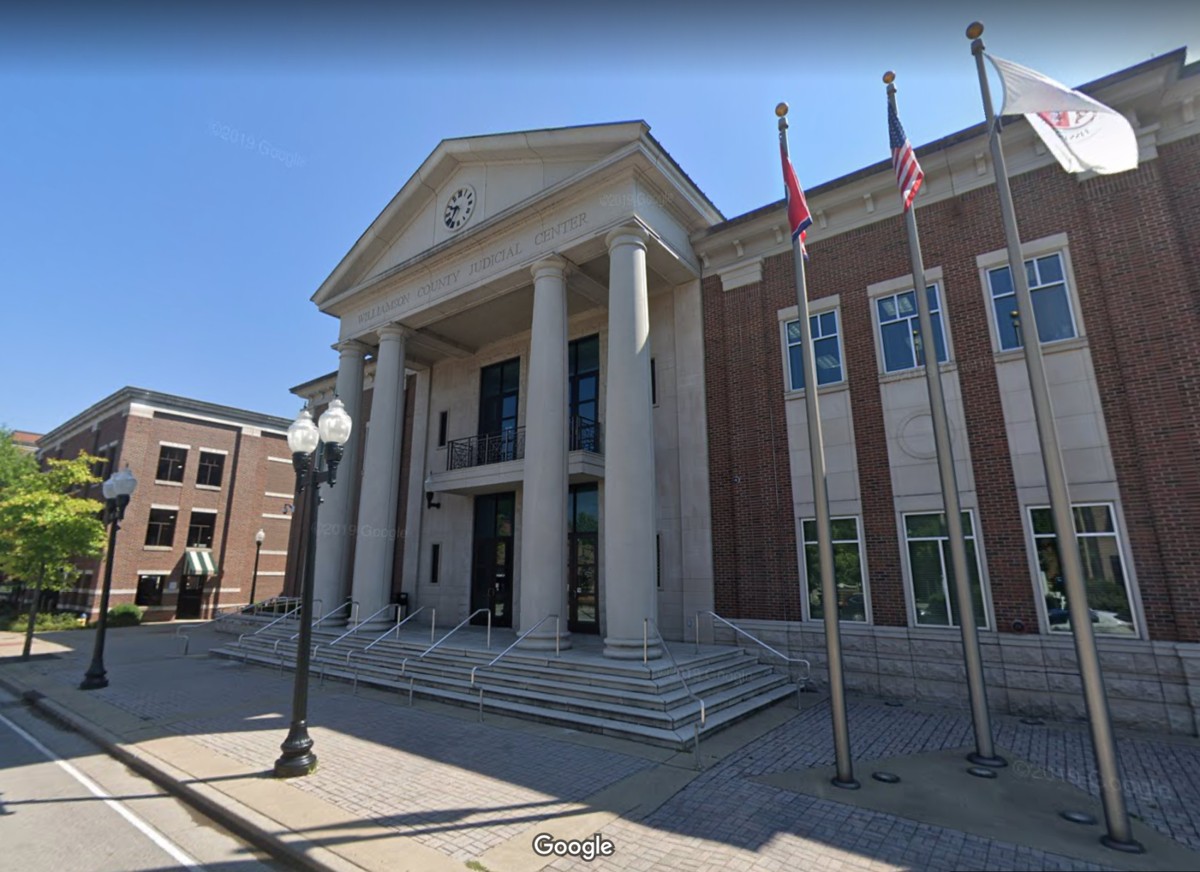 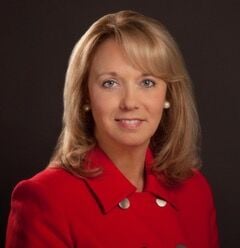 Williamson County Judge Denise Andre has announced that she will run for re-election as judge of the Williamson County General Sessions Court, Division 1, in next year’s Republican primary, according to a news release.

“Every day that I have had the privilege of presiding over Division 1 of the General Sessions Court, I have strived to fulfill my role as judge with fairness, compassion, integrity and accountability,” said Andre, who has held her current position since 2006.

General Sessions Court is the first court in which most criminal and civil cases originate. Judge Andre presides over thousands of cases every year.

“It’s not the robe or the courtroom that makes the judge, it’s the job that we do every day,” she said. “It’s about being considerate to those who come before the bench, who are entitled to their day in court. It’s the dedication of applying the law to the facts in every case and handling court proceedings in a dignified and respectful manner that instills faith and confidence in the judicial system.”

Recognizing the need for specialized court programs for defendants with substance abuse issues, Judge Andre started the first recovery court in the Williamson County General Sessions Court in 2010. Prior to its inception, there was nothing available for individuals in the county’s General Sessions Court, and many found themselves trapped in the revolving door of the criminal justice system due to their addiction.

“I am proud of the success of the DUI Recovery Court, and I am dedicated to make it the best program possible, because Williamson County deserves the positive impact it has on our community.”

Striving to continuously evaluate and address the needs of the judicial system and the community, Judge Andre also started the first TNRocs (TN Recovery Oriented Compliance Strategy) Court docket to exist in a general sessions court in Tennessee. TNRocs addresses drug offenders and individuals with co-occurring behavioral health issues who have an urgent need for treatment, but who are not considered at a high enough risk of recidivism to qualify for intensive recovery court programs.

“With the increase of alcohol and substance abuse, we, as judges, have an ethical obligation to respond and confront this issue with accountability measures that are effective in reducing recidivism in our community,” Andre said.

With more than 36 years’ experience in the legal system, as attorney and judge, Andre believes that experience is one of the most important qualities a judge can possess.

“With Williamson County being one of the fastest growing counties, it’s important to have someone with judicial experience to address the legal issues that are brought before the court every day. I have thoroughly enjoyed the honor and privilege of serving this county during the last 15 years, and I will continue to administer the law with dignity and integrity.”

A longtime Franklin resident, Andre resides in Franklin with her husband, Richard Cash, where they enjoy supporting community events, spending time on the farm, and visiting with their grandchildren.

The 2022 Republican primary will be held May 3.