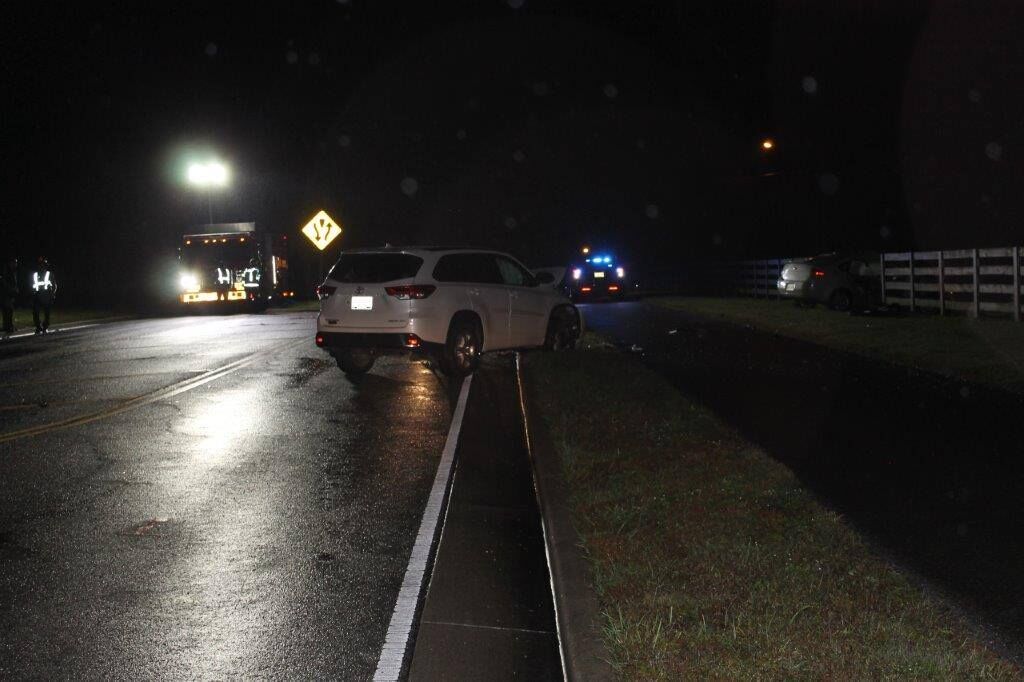 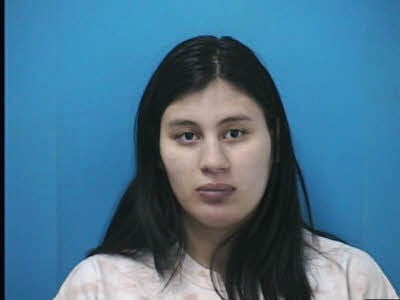 An Antioch woman was indicted by a Williamson County Grand Jury on Friday following a 2020 car crash that killed an Antioch man.

According to Brentwood Police Department Assistant Police Chief Richard Hickey said in an email that Tramell was driving west on Split Log Road at approximately 5:18 p.m. approaching the intersection of Cross Pointe Drive when they say for unknown reasons she abruptly turned left in the roadway as if she was attempting to make a u-turn.

Police said that a 2017 Toyota Highlander driven by a Nolensville woman was traveling in the opposite direction and collided with the passenger side of the focus, causing fatal inquires to Tramell's passenger, 19-year-old Ezekiel Salisbury Thomas of Antioch.

Thomas was extricated from the vehicle from responding firefighters with Brentwood Fire and Rescue, who also rendered aid to Thomas before he was transported to Vanderbilt University Medical Center where he died from his injuries.

Tramell and the other driver both suffered minor injuries in the crash, and police said that there were no signs of impairment by either driver.

Tramell was arraigned on the charges of vehicular homicide and aggravated assault in a Williamson County court on Friday, and is due to appear in court again in July.