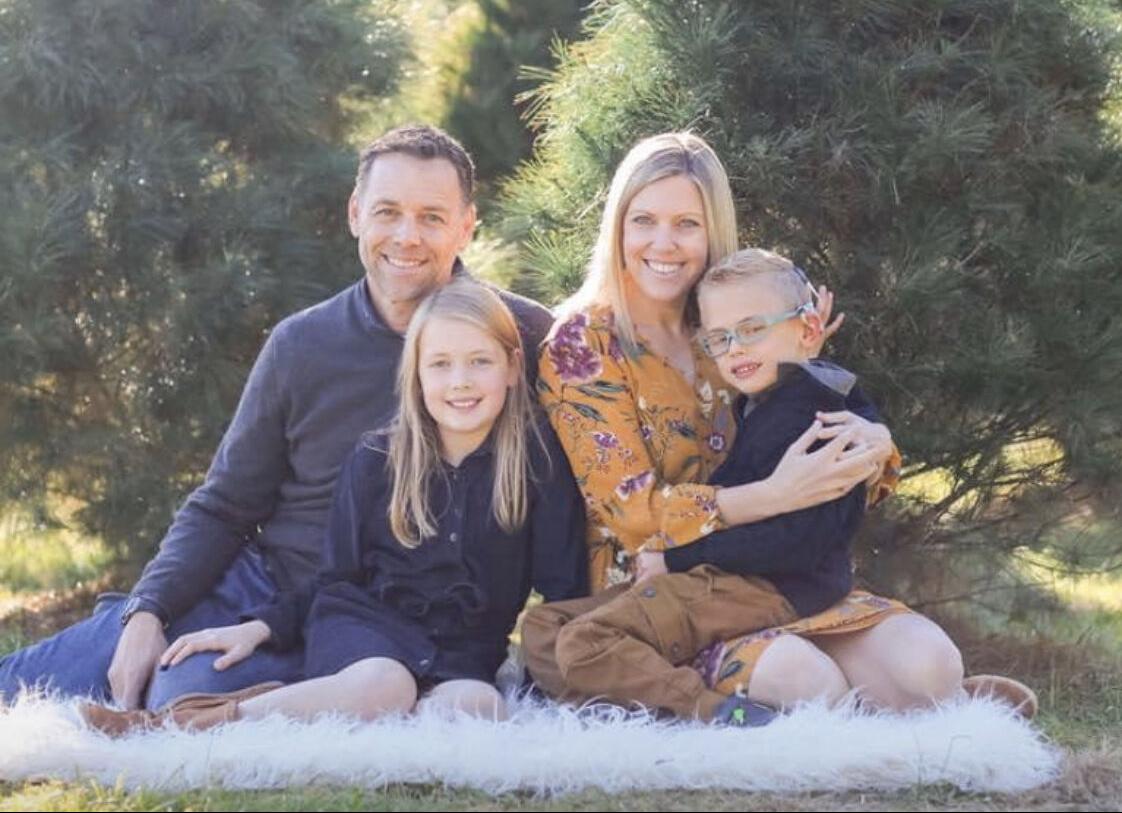 Jennifer and David Aprea with their children Dani and Ryan

Jennifer Aprea, who spent 12 years as an elementary school teacher and has had education experience in other areas as well, was elected Thursday night to represent District 5 on the Williamson County Board of Education.

With 1,932 votes, Aprea won over Margie Johnson (1,663 votes) and Brian Snyder (967) in a race for the seat that is being vacated by Gary Anderson, current chair who served on the board for 30 years before announcing his retirement in April.

“I’m excited to be on the board and look forward to working with the other members,” said Aprea, whose current job is director of Family Engagement in Special Education at the Arc of Tennessee. “I think I have the background and experience in understanding how to communicate with parents.”

Aprea, her husband, Dave, and two children moved to Arrington nearly five years ago from southern California, where she taught in elementary school. Her education experience and influence went beyond the classroom, as she was elected five times by her peers to leadership in professional organizations.

She has also been appointed to multiple board and advisory committees over the years.

Even though she has been in the area for a relatively short time, Aprea has interacted with numerous families in District 5 and especially on the campaign trail.

“Once early voting started and we were getting toward election day, I started getting a lot of emails and messages on social media. … It’s been good to talk to people and get to know them. It’s such a large district, but I did talk to a lot of people. I look forward to continuing to work with and talk to people around the district.”

Mitchell, meanwhile, has become something of a fixture in District 3. He has lived in Spring Hill since 1993 and served as city alderman from 2003-15. Mitchell was first elected to the school board in 2016.

“I think the key to my winning is the fact that I have lived in the community for 27 years,” Mitchell said. “My roots are deep in Spring Hill, and I have been engaged in community service in a variety of ways.

“It’s obviously a challenging time as we are faced with this situation with the pandemic. … But we are laser-focused on the safety of our children.”