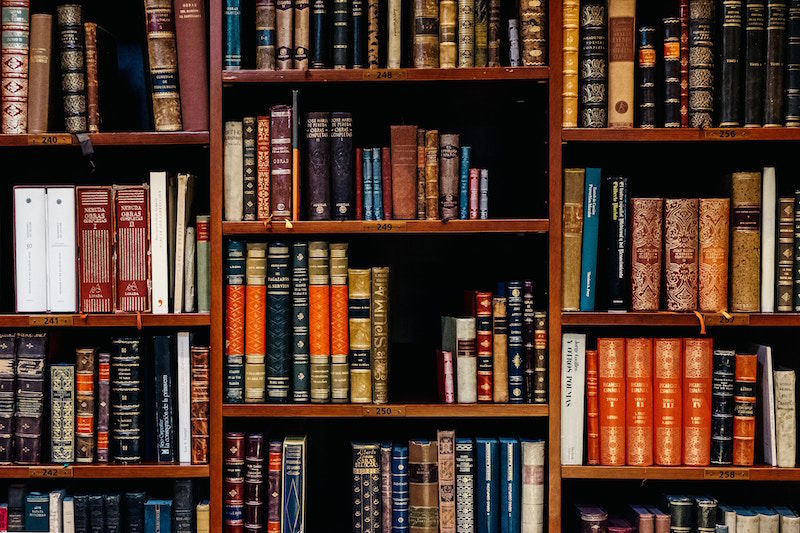 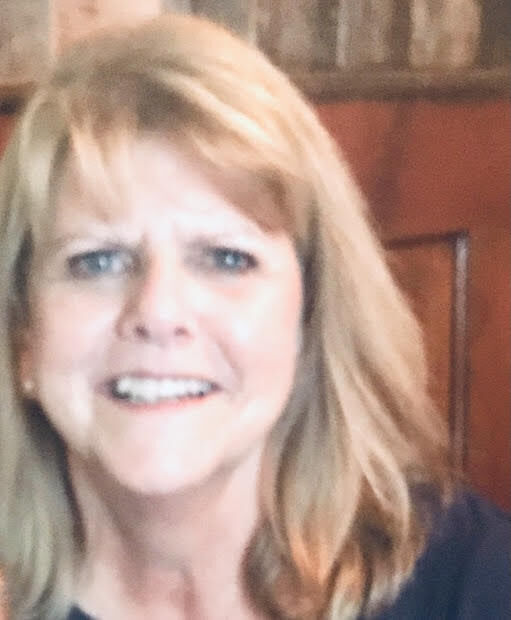 Harpeth River Writers, a Brentwood-based collective of award-winning authors, has added a retired educator who previously lived in California to its lineup of area writers.

Cindy King, who moved to Middle Tennessee 3½ years ago, was a teacher, then director and principal in the nonprofit, non-public sectors. She worked with children, youth and young adults who had special needs, primarily social and emotional, that presented challenges to learning.

She also spent a few years as an adjunct at a community college in Pasadena, Calif., and describes herself as “an avid reader, favorite genre historical history."

“I write short stories that are primarily character driven, mostly serious, some dark, some snarky,” King said in a press release from the group. “I strive to entertain but also, hopefully, to cause people to pause and reflect.”

King replaces Diane Harsha, who left the critique and writing group in October 2021 because of other commitments. Other past members include Sandy Ward Bell, Suzanne Webb Brunson, Catherine Caffey, Ruth Lebovitz and Jan Engel Pitzer.

The Harpeth River Writers group has produced two anthologies, By Blood or by Marriage (2015) and Words on Water (2019), the latter a finalist for the Killer Nashville Silver Falchion Award.