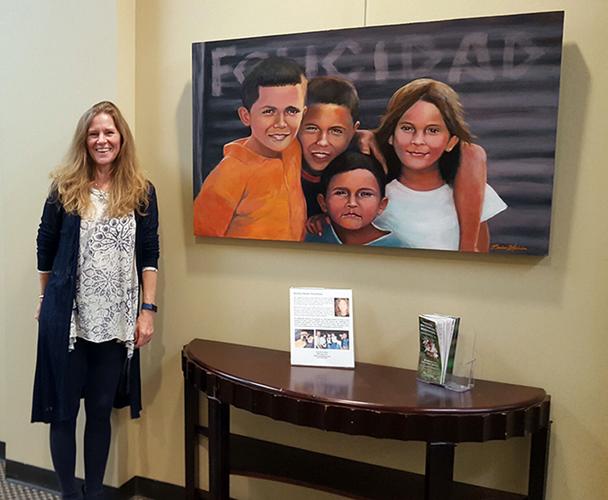 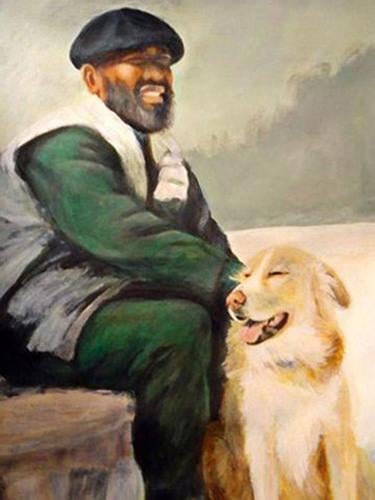 As Luck Would Have It card 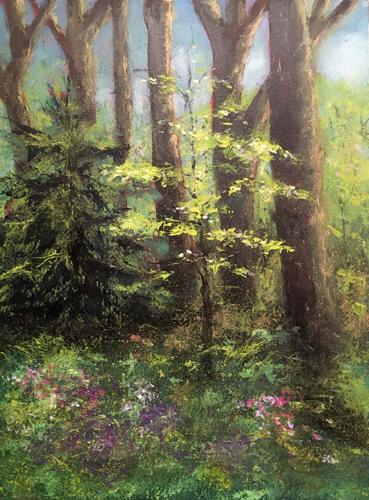 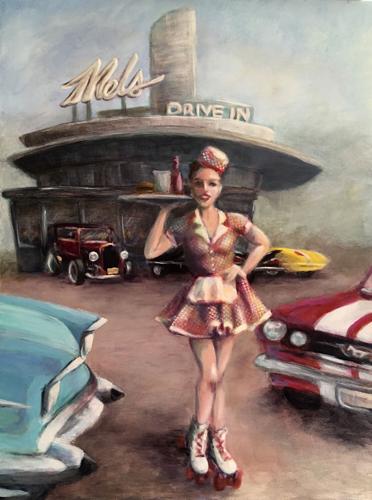 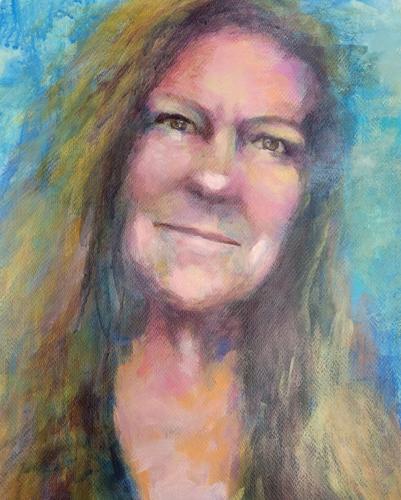 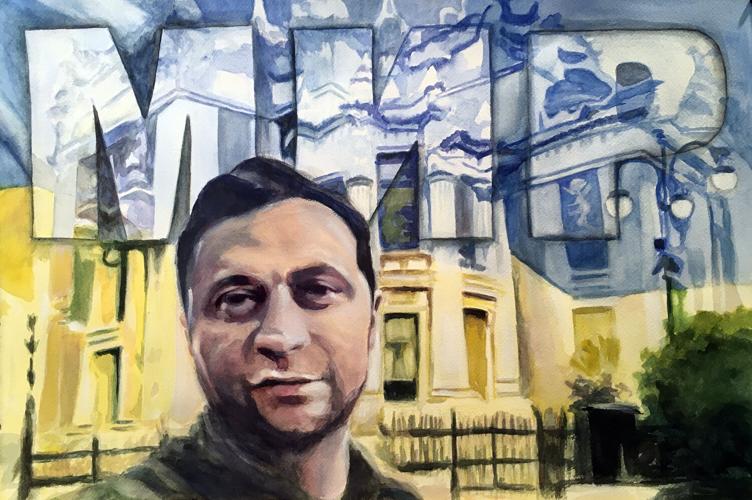 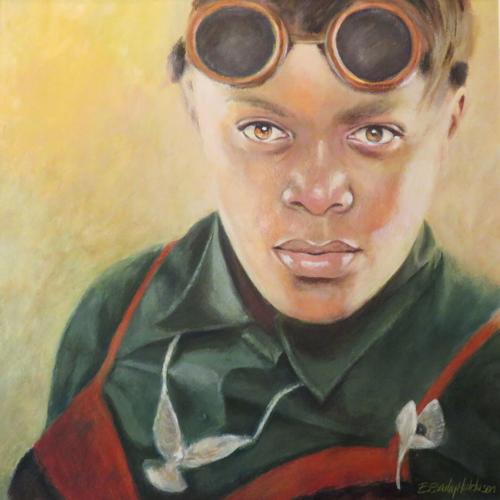 As Luck Would Have It card

To paraphrase Joni Mitchell just a bit, Barbara Bailey Hutchinson has looked at art from both sides now.

For nearly 40 years, her creative juices flowed through the songs she wrote and performed while touring through all 50 states and in other parts of the world such as Japan, Korea, the Philippines and Thailand. A Grammy Award-winning singer-songwriter, Hutchinson has recorded more than 20 albums and has also played three times at the White House.

After a long career writing, recording and touring, she retired from playing music full-time and returned to her first love as a visual artist.

“I used to say that music was my work, which I loved, but art was my passion,” said Hutchison, who has called Williamson County home since she and her husband, Chris Hutchinson, moved here some 37 years ago from Detroit. “So for me to be able to go back and spend all the time I want to spend making art was pretty special.

“When I was young,” she added, “I really thought art was my path. I majored in art at Michigan State University, but music kind of snatched me. I started playing guitar in one of the listening clubs, and pretty soon that’s what I was doing full-time.”

Hutchinson, who is primarily a painter of portraits with acrylic and watercolor being her first choice of mediums, said she was particularly influenced by the visual artist Chuck Close, who died in 2021. She had the opportunity to view his pieces at the Frist Art Museum a few years ago.

“His artwork really had a profound effect on me,” Hutchinson said.

For the first time, she will be displaying some of her artwork during Franklin Art Scene Friday evening. Hutchinson is one of three artists from the Art Seen painting group who will be showing at Parks Realty from 6-9 p.m. Others are Christine Parachek Marshall, a multi-medium artist and longtime Franklin resident, and Carol Wiel, also a multi-talented artist who will show some of her paintings but will be featuring her jewelry for this exhibit for a 3D element.

Hutchinson is looking forward to the interaction she can have with a viewing public, something an art crawl can provide.

“In my musical career, I would be on stage and have an immediate response and reaction,” she explained. “I could talk to people afterwards. We connected. With art, you’re by yourself and you don’t have that immediate connection. I guess the crawl will help with that.

“That said, I wouldn’t mind being a fly on the wall where nobody could really see me and I could hear what people really thought.”