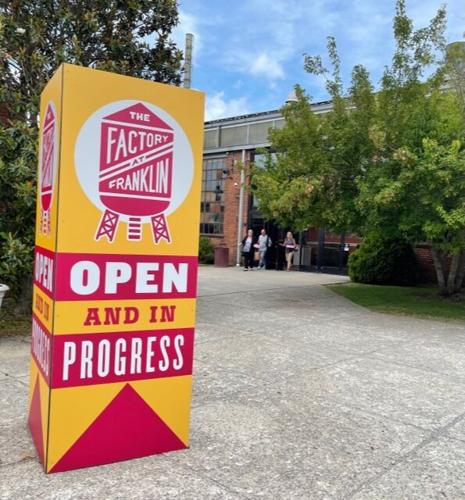 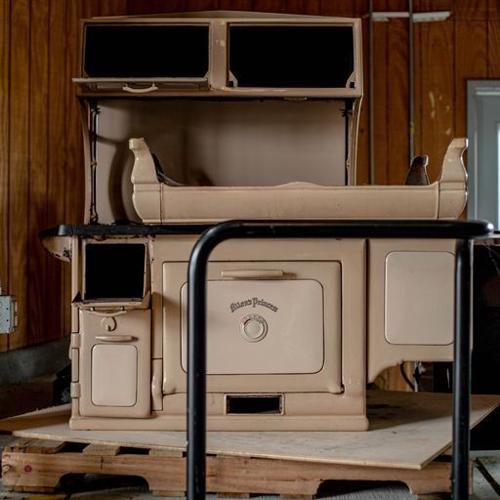 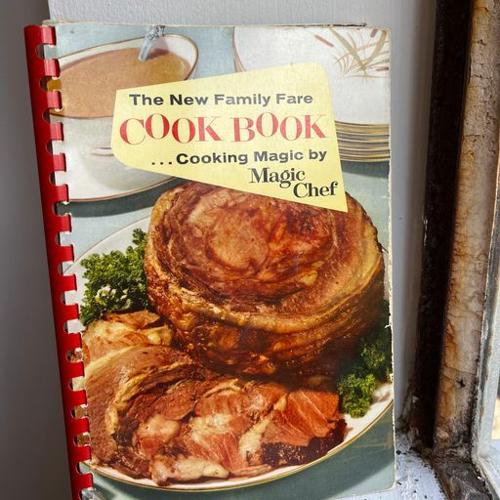 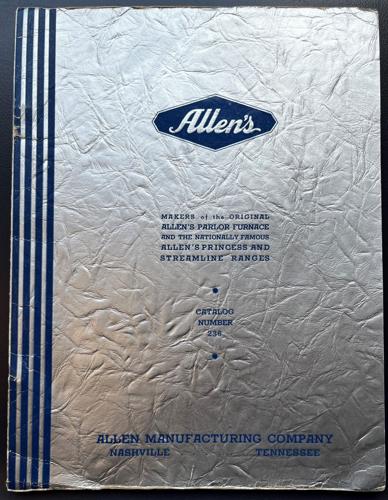 Considering the Factory at Franklin’s history dates back to 1929 and the 10-building campus is now seen as an important landmark in Williamson County, its owners are uncovering a number of artifacts as renovations continue.

Carris Campbell, who serves as Factory historian for the company that purchased it nearly a year ago, Holladay Properties, has spent many hours exploring the property, talking with townspeople and digging through community archives.

Renovations to the interior of the Factory got underway earlier this year, and extensive work will also be done to the exterior. A list of new tenants that will help occupy the space was released earlier this month.

Among the artifacts Campbell and Holladay Properties have found include:

Renovations to the Factory property will continue into 2023.

The entire complex of 10 buildings will be undergoing renovations as part of the project.