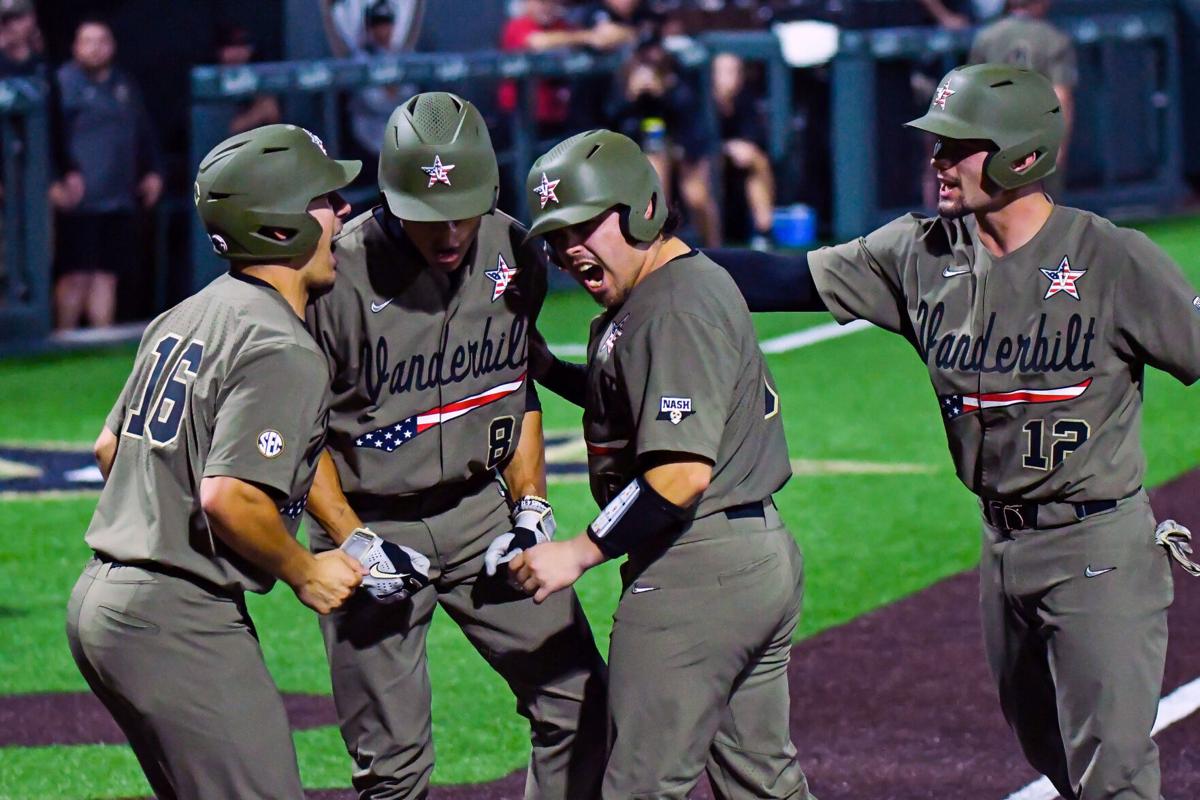 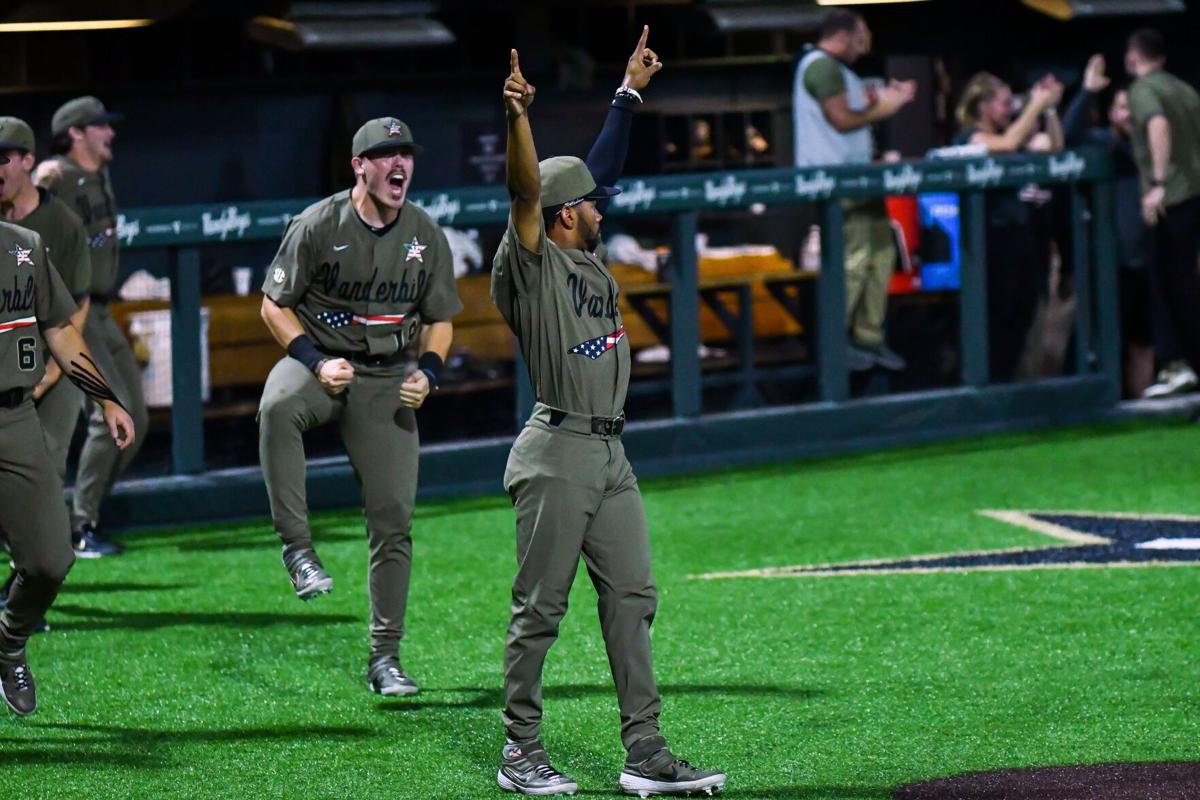 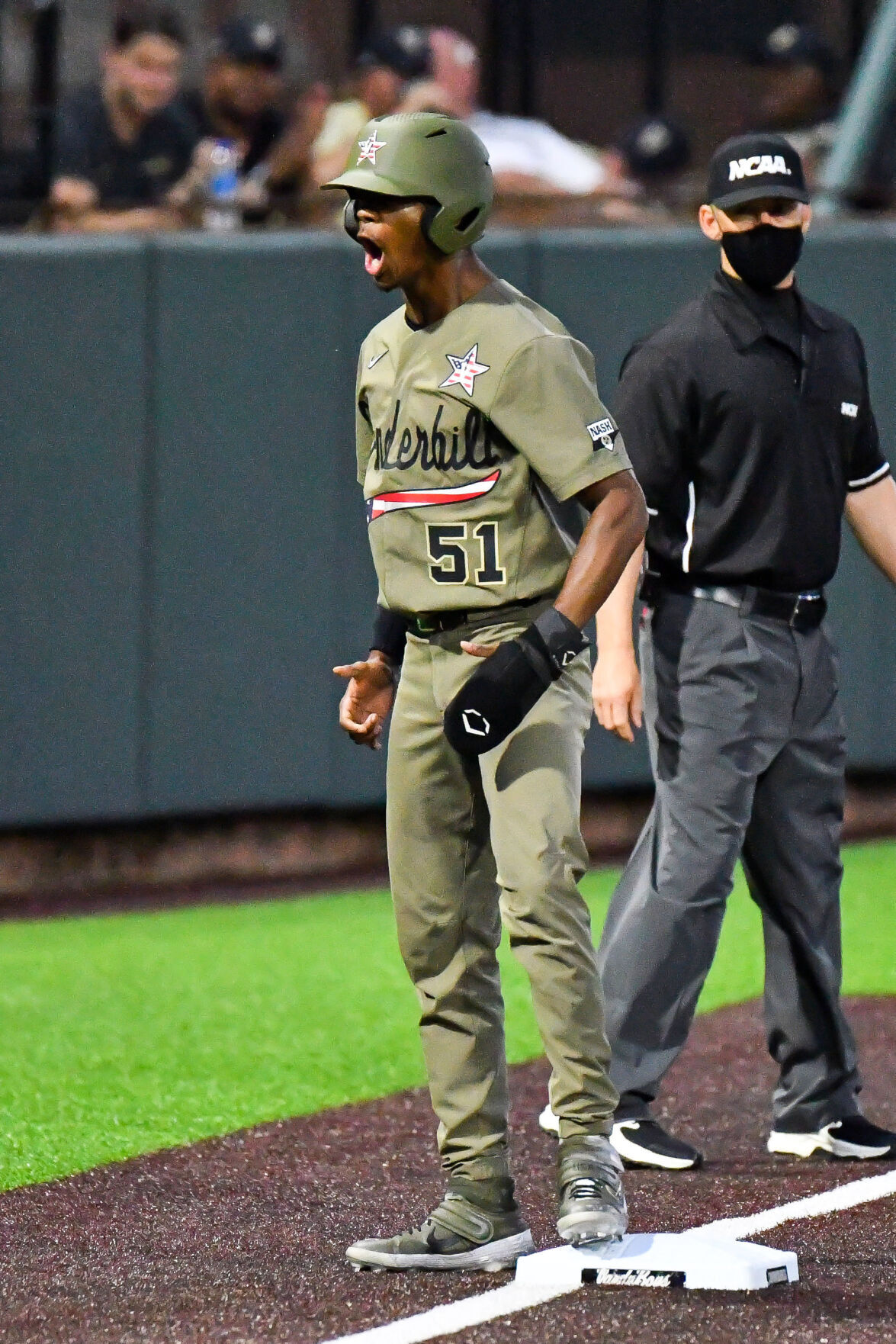 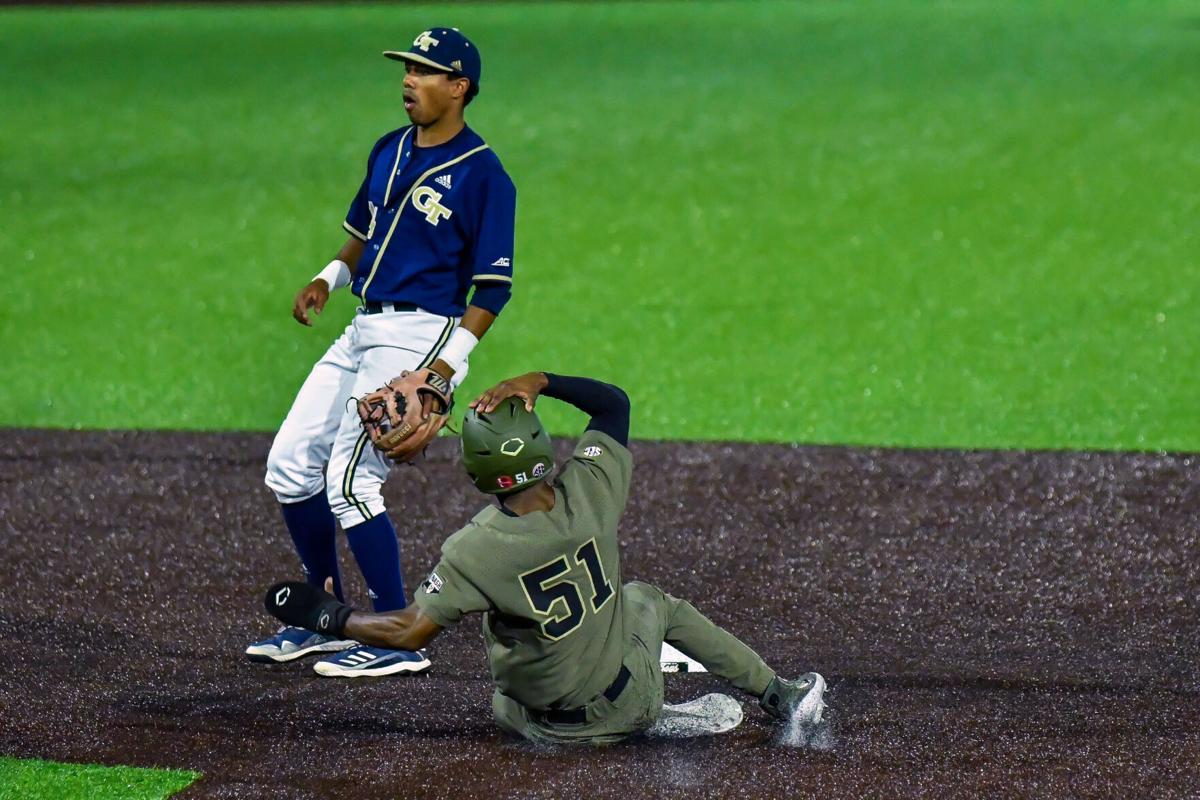 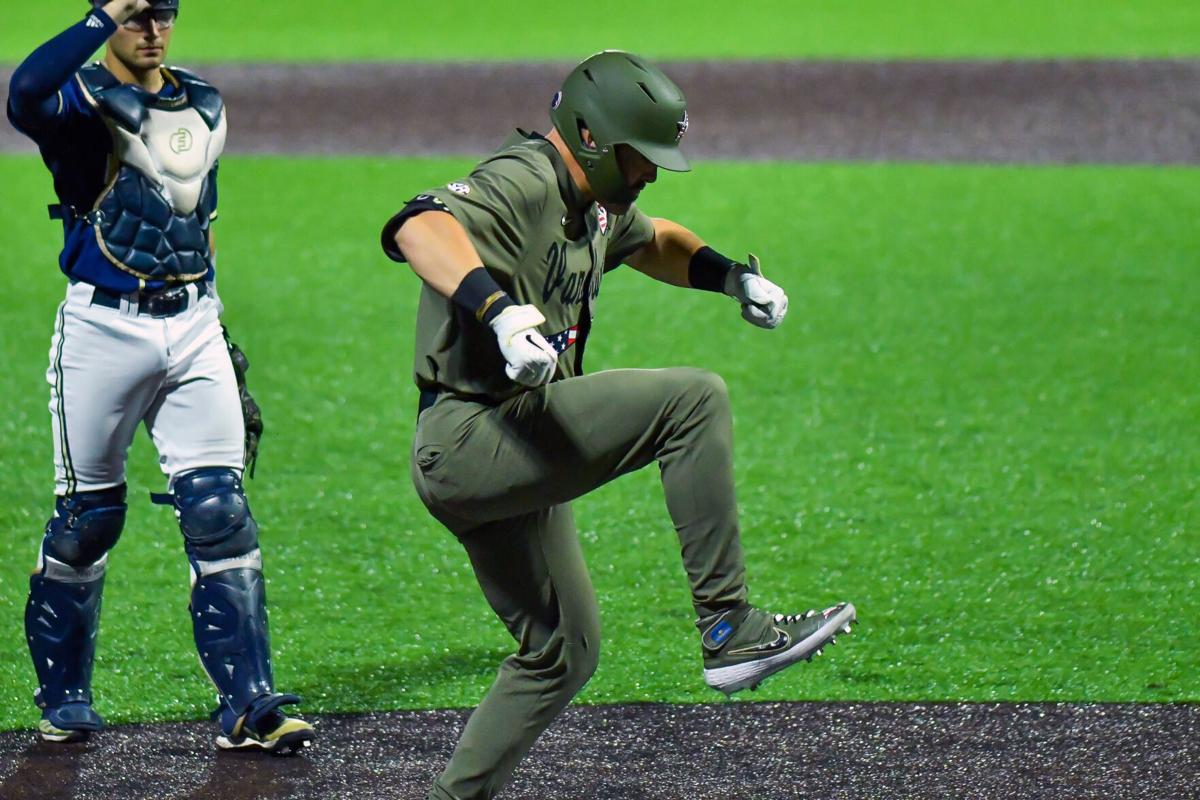 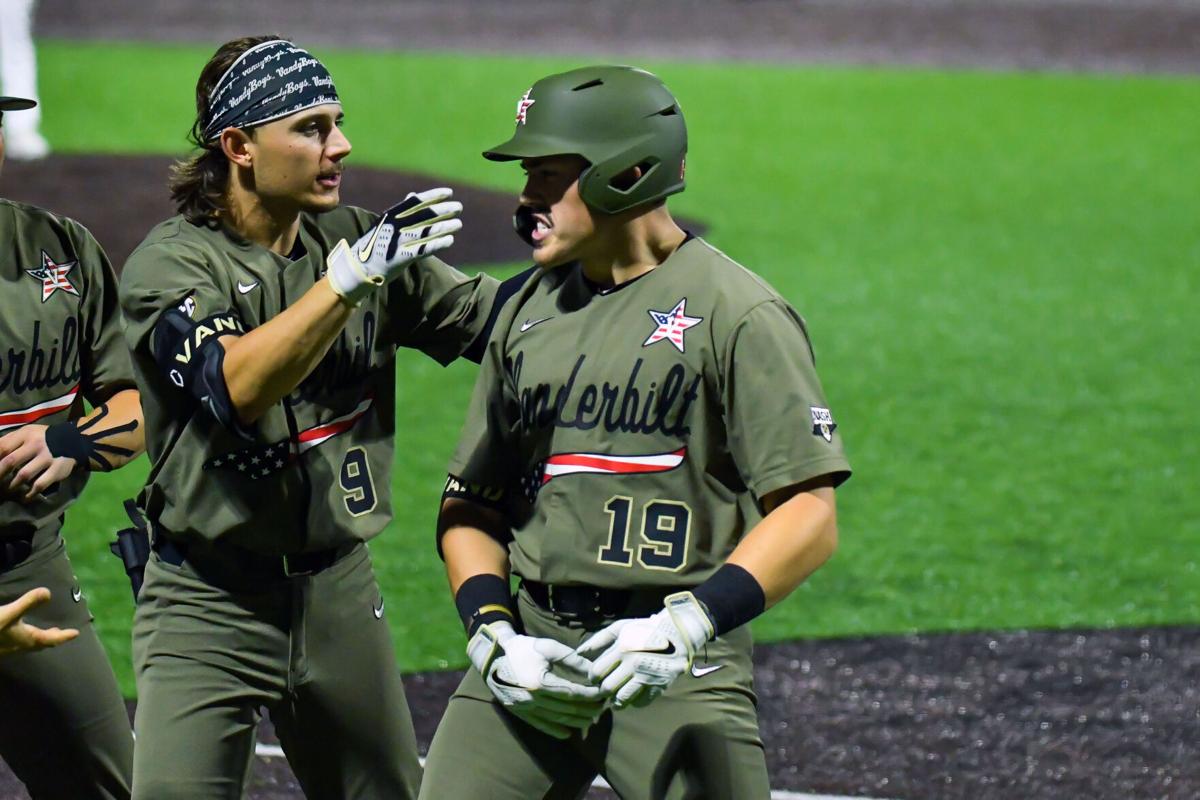 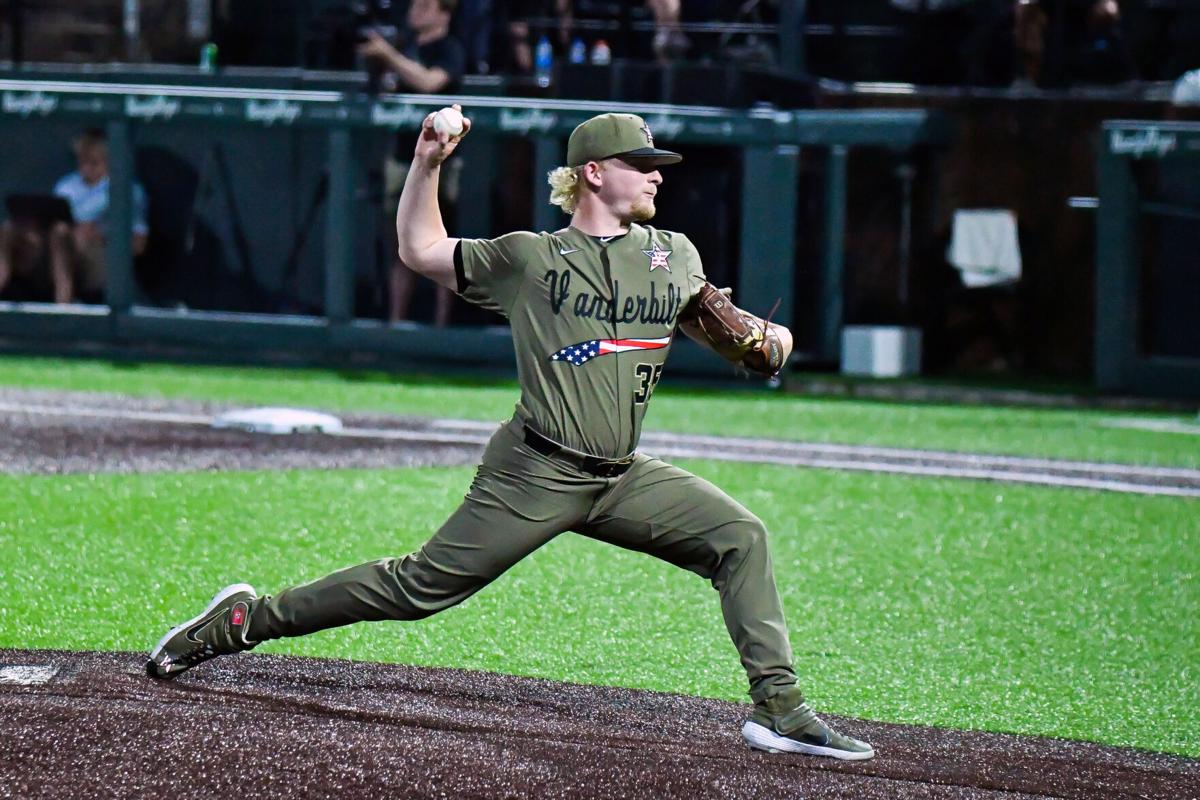 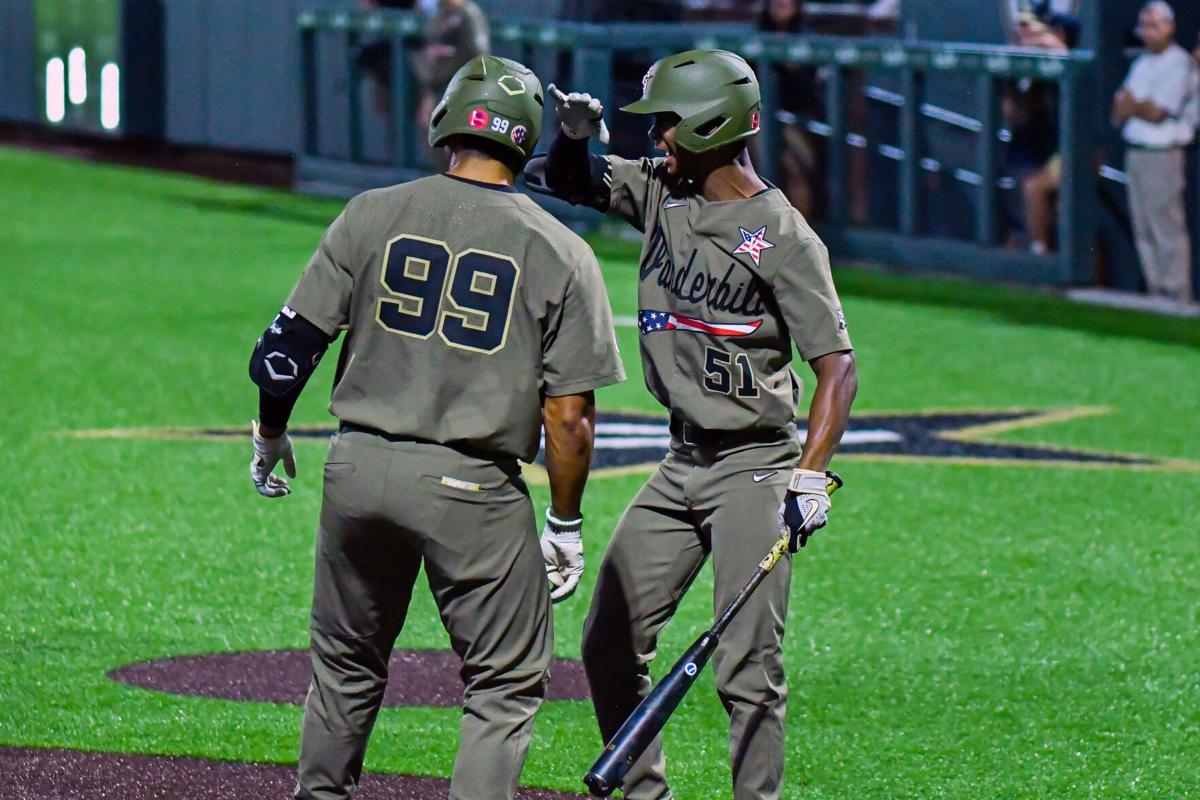 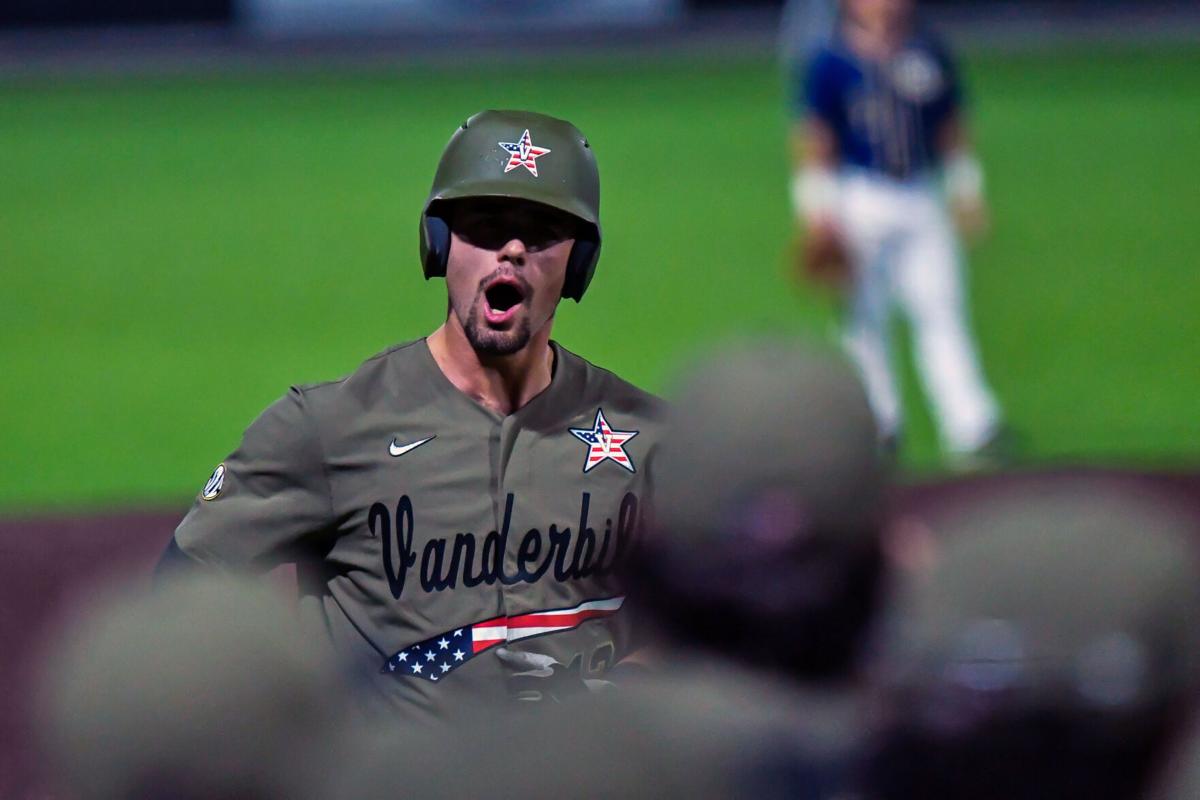 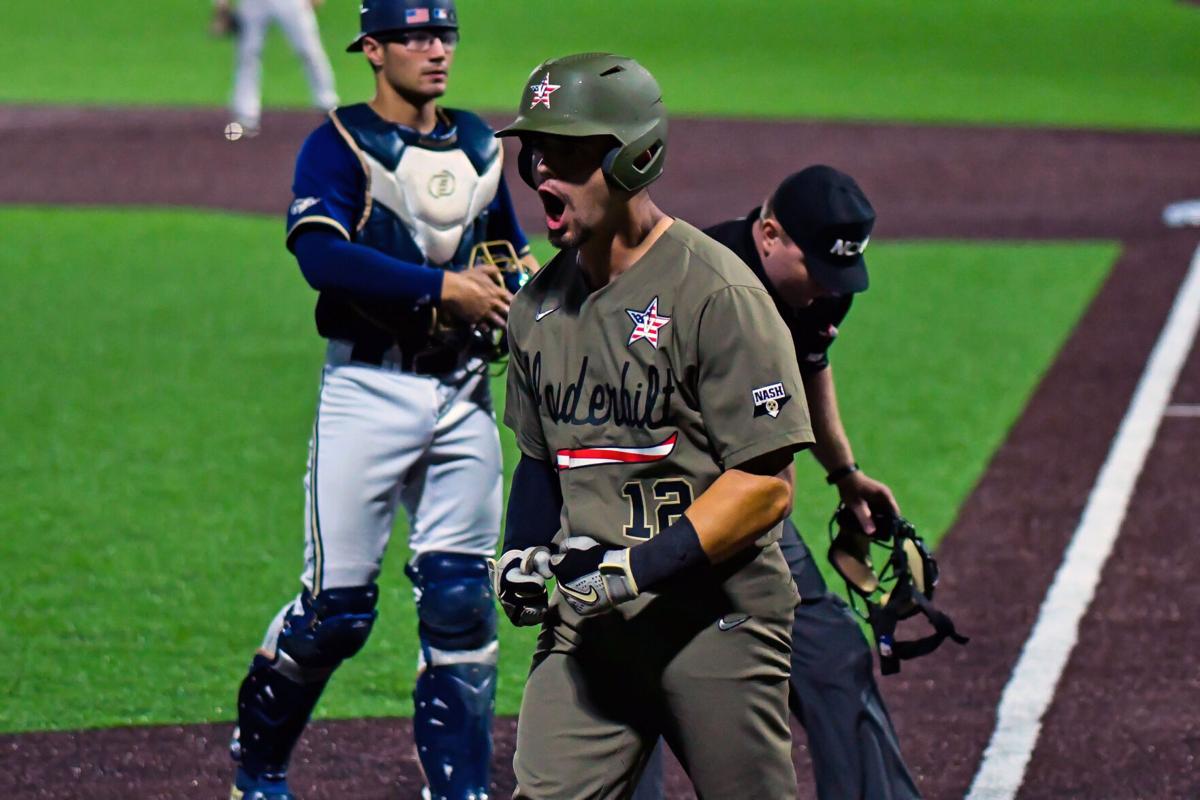 Five hours and 10 minutes after the first pitch was thrown in Sunday’s Regional final between Vanderbilt and Georgia Tech, the Commodores emerged, outlasting the Yellow Jackets 14-13 in 11 innings at Hawkins Field and claiming their 10 Regional title.

The ‘Dores swept the Nashville Regional, earning their toughest win to date in a game that began on Sunday night, finished Monday morning and had six lead changes and 14 different pitchers.

“There was so many ups and downs to it, but if you play a game like that, and you play another game like that, you’ve been there before,” Vanderbilt coach Tim Corbin said. “I think the thing about being a good baseball team is going through a lot of different experiences that you haven’t faced.

Vanderbilt got some shaky pitching from starter Patrick Reilly, who allowed six runs and four hits over 4.2 innings before being relieved in the fifth. Chris McElvain (2.1 innings, three hits, two runs) and Luke Murphy (3.2 innings, one hit, two runs) didn’t fare much better in relief either.

The two teams traded leads in the first, fourth, fifth and eighth innings before Isaiah Thomas hit a satisfyingly redeeming grand slam in the top of the 11th that sealed the win for Vandy.

“It just speaks to the nature of our team,” said Thomas, who’s fifth-inning error allowed Georgia Tech to eventually take the lead. “We never give up. If there’s innings left, there’s always a chance for us and that’s kind of how we’ve rolled all season long. And this is just going to roll over to next week and whoever we have to play. We never quit; that’s who we are.”

Added Corbin: “They counter-punched several different times throughout the game. There were what, four or five different lead changes? Those are tough to play.”

Vanderbilt now moves to its fourth straight Super Regional where the Commodores will host East Carolina (44-15) in a three-game series. Dates and times have not yet been announced.