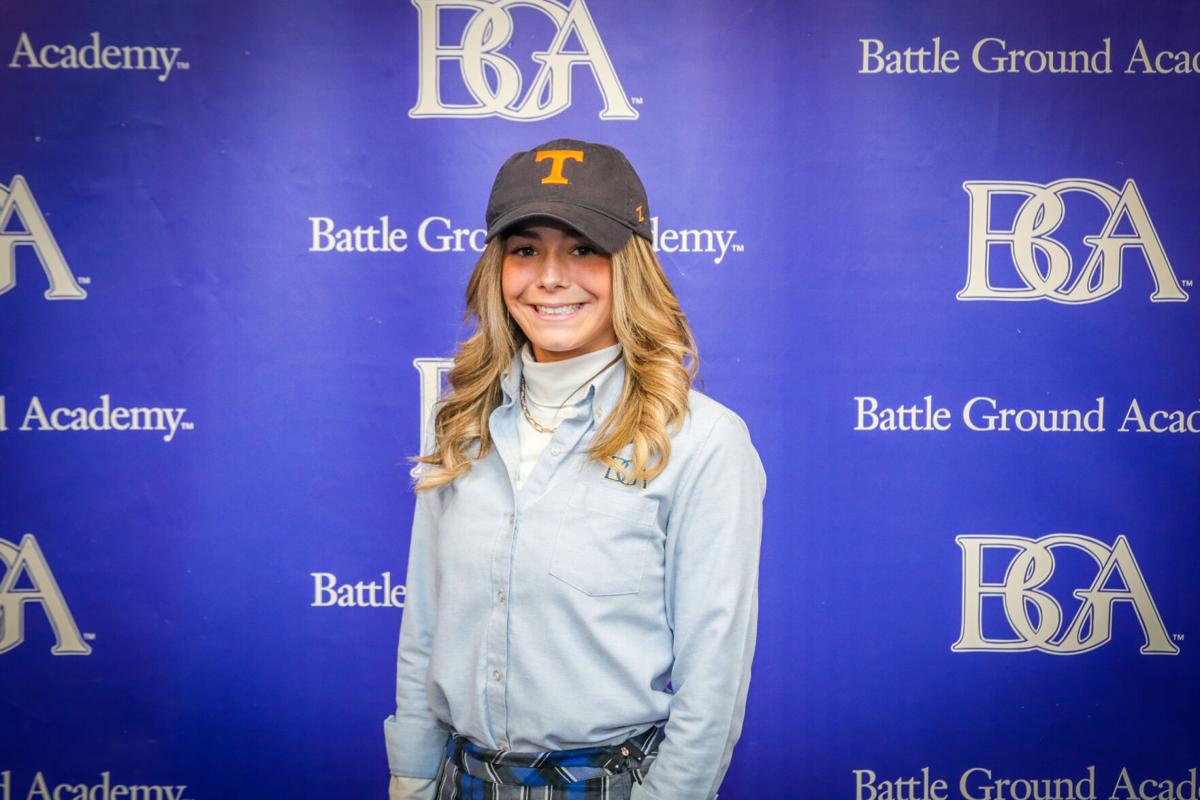 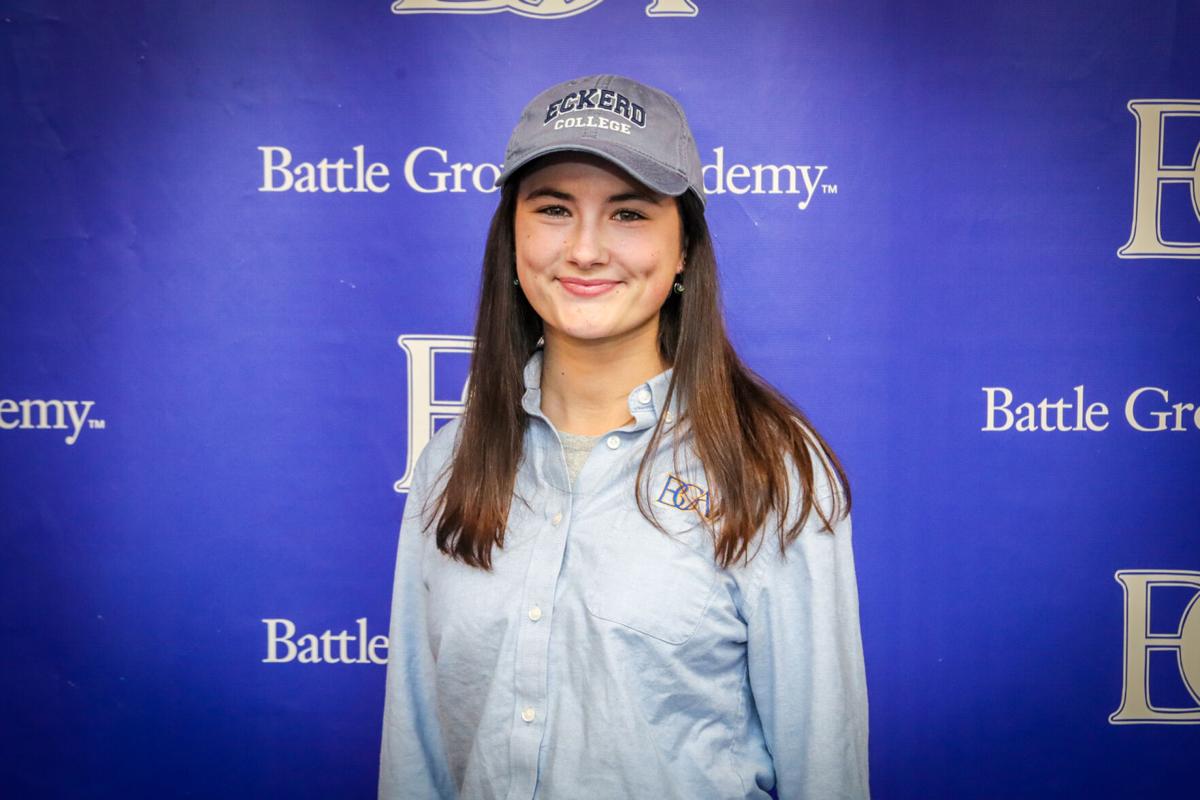 Two seniors at Battle Ground Academy signed letters of intent on Dec. 17 to continue playing sports in college next year: Kennedy Price and Jessi Meghreblian, per a release.

Kennedy Price – Women’s Soccer – University of Tennessee-Knoxville – Price excelled as a four-time All-District, All-Region and All-State player on BGA’s soccer team and helped lead the school to two state championships. She also was named twice as a South Region United Soccer Coaches All-American. At the club level, Price has played on the ODP state team since 2015 and was ECNL Ohio Valley All-Conference in 2021.

Jessi Meghreblian – Beach Volleyball – Eckerd College – Meghreblian was an instrumental player for BGA volleyball’s final four team in 2020 and state championship team in 2021, serving the game-winning point for the school’s first volleyball championship. She had 197 aces and 936 digs in her BGA career.

“We are proud of Jessi and Kennedy for their performance and leadership at BGA,” said BGA Director of Athletics Fred Eaves. “They were key players on historic state championships in volleyball and soccer respectively, and we know they will continue to excel in college and beyond.”