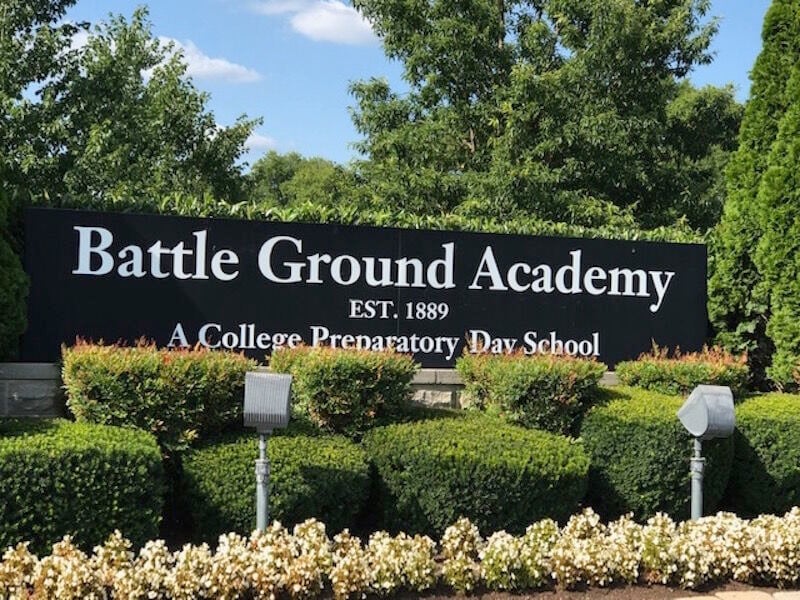 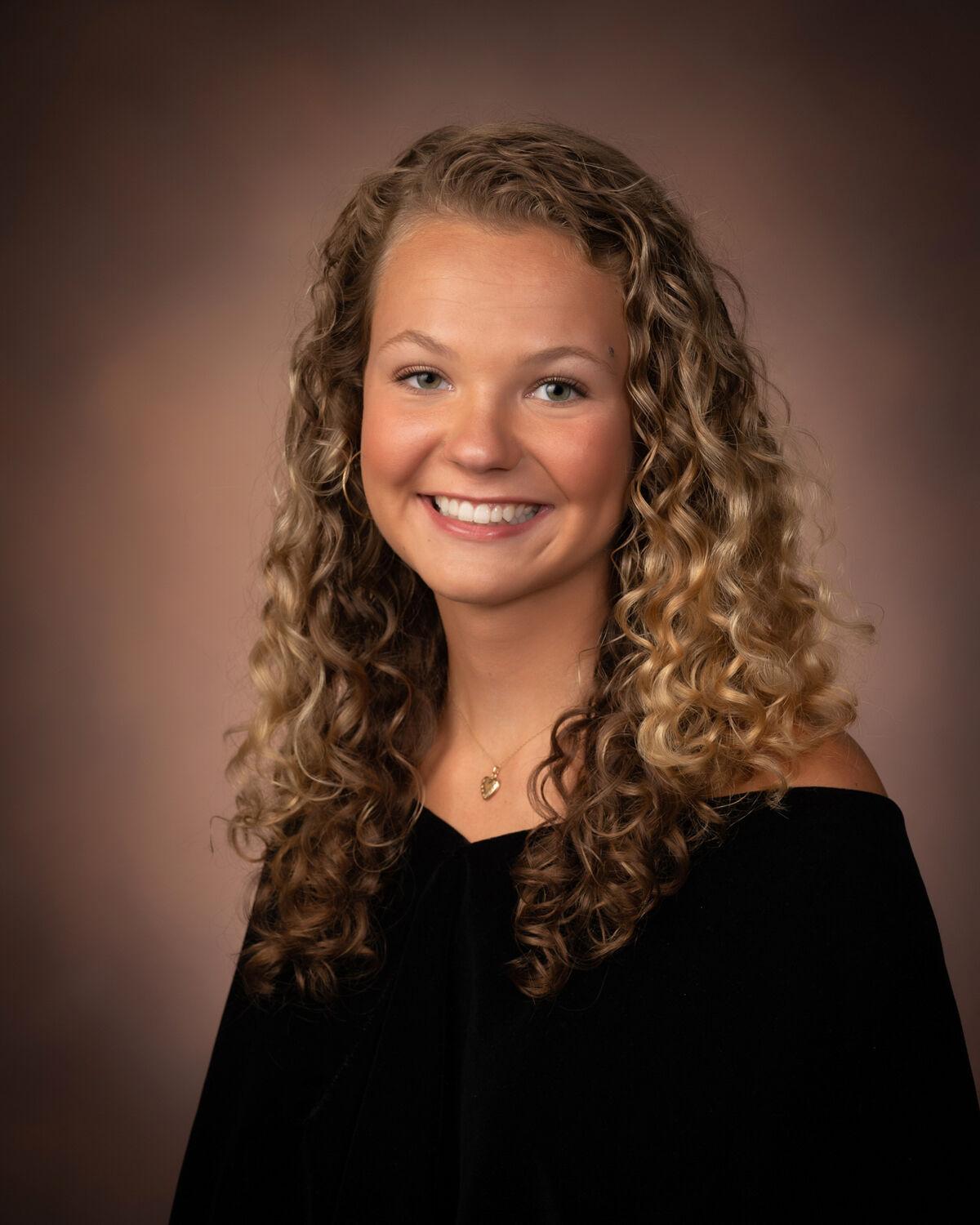 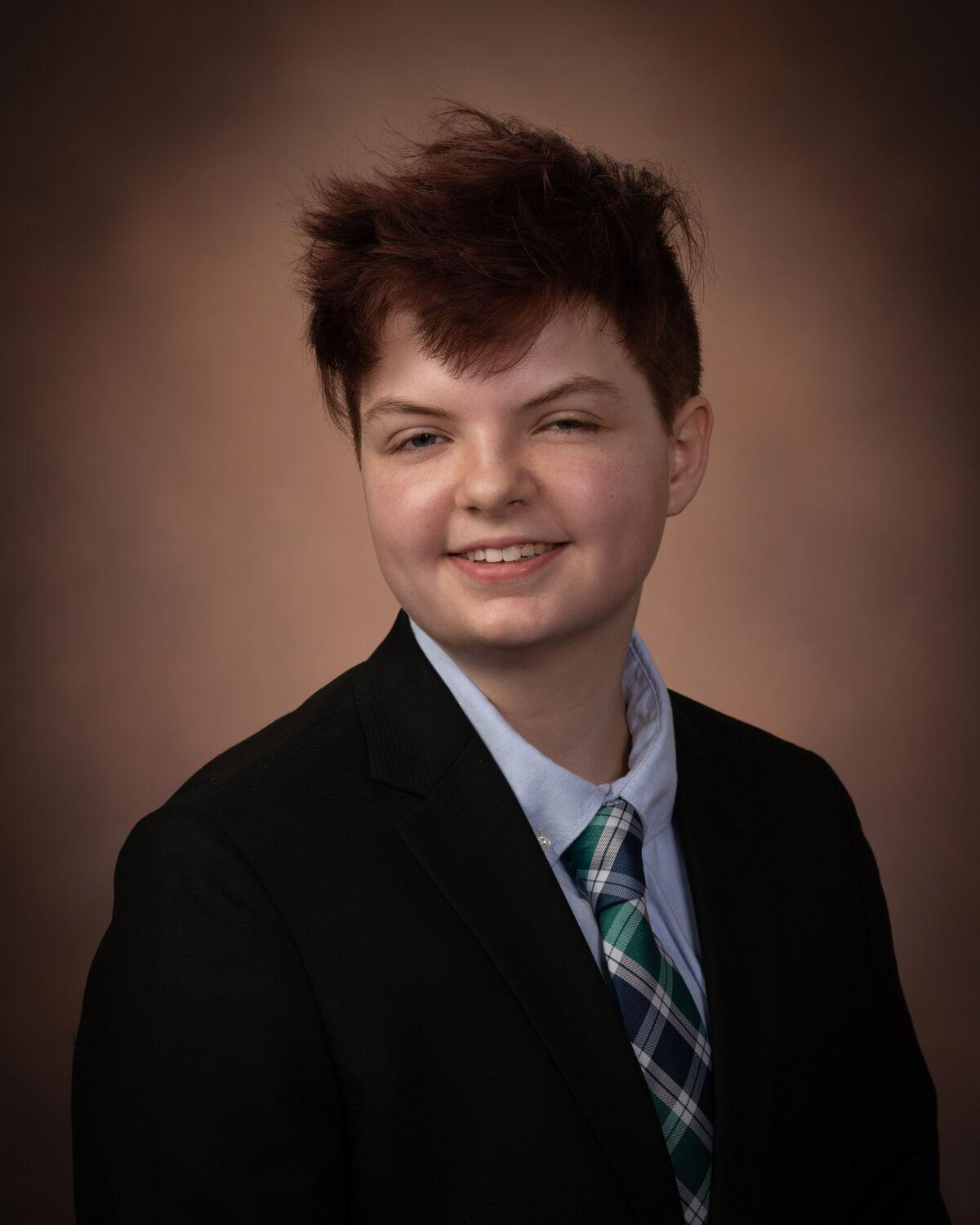 Battle Ground Academy held its commencement on Saturday, celebrating the graduation of 91 students.

“Despite the unprecedented challenges of this past year, the class of 2021 has demonstrated incredible resilience and effort in completing their time at BGA with great success,” said BGA Head of School Will Kesler. “It is clear that this class has been able to achieve their goals in the face of adversity. The determination that they showed this year and last will serve them well in their years in college and beyond.

“We thank them for their leadership and wish them the very best in this exciting next chapter of their lives. In addition, we thank the faculty, staff and parents for their dedication and contributions to the success of these students.”

• The class collectively received more than $9.7 million in scholarship offers, with more than $2.5 million being accepted.

• Three out of four students were accepted to their top college of choice, with 97 percent being accepted by at least one of their top three choices.

• Graduates will matriculate to 47 different colleges and universities throughout the U.S., Washington, D.C., and Sweden.

• Nine students will continue their athletic careers at the collegiate level.

In addition to the Valedictorian and Salutatorian, other graduates honored included:

• Andrew Samide was awarded the Pinkerton Watch, given to the senior who is the best all-around student, in the judgment of the faculty.

• Iman Lohrasbi was presented the Paul Guffee ’61 Memorial Award, which, by a vote of the faculty, goes to the senior who exhibits leadership in athletics and all other phases of school life.

•J ane Napier received the BGA Alumni Association Bill Ross ’72 Award as voted by the student body for helping those in need without the need for recognition.

• Milani Naik was presented the Robin Leigh Altshuler Award given to the senior who exemplifies a spirit of unconditional service to others and the community.

• Ashley Summarell was recognized with the David A. Hernandez ’49 Award for Courage