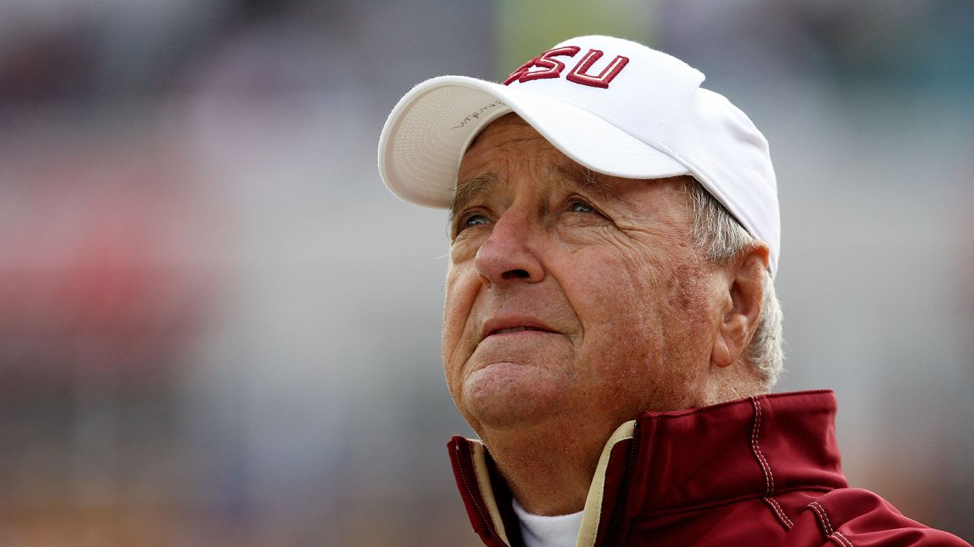 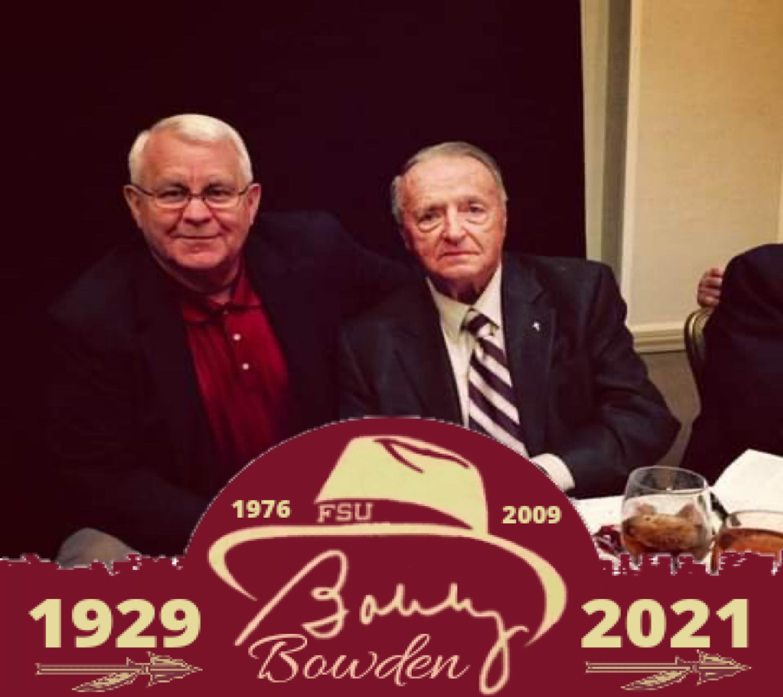 When I was a grad student at Florida State University in the mid 80’s Ken Smith was my pastor at Fellowship Baptist Church. Ken had a profound impact on my life and on my approach to the role of the pastor in the congregation and in the community. During my years in Tallahassee Ken was also the chaplain of the Florida State University football team where he had the rare privilege of serving in the inner circle of a true legend, Coach Bobby Bowden.

Coach Bowden died last week at the age of 91, leaving a legacy not just of winning games and titles, but a legacy of authenticity, compassion, and integrity that was and will be unmatched in the coaching fraternity.  Ken Smith graciously agreed to an interview and welcomed the opportunity to remember and honor his friend, Bobby.

Ken, when and how did you become the chaplain of the Florida State University football team?

I had come to Tallahassee as a pastor. It was 1981 and I got a call one day from Jeff Duke, a grad assistant on the FSU football team, and the guy in charge of the FSU chapter of FCA (Fellowship of Christian Athletes) At his request, I spoke to the chapter that week. Jeff must’ve said something to Bobby after I spoke because the next day Coach Bowden called me. Next thing I know I’m on a plane to Baton Rouge where the team was preparing for a game against LSU. From that point on I was on the FSU sidelines for the next eight years.

Why was having a team chaplain so important to Bobby Bowden?  What was your role and what kind of access to the players and coaches did you have?

Having a chaplain was important to Bobby because he wanted a kid to be well-rounded and growing in their faith. Because he wanted that, I had total access. I was at practice most every afternoon, traveled to all the games and did chapel before every game. I was the last person to speak to the team before they went on the field for pregame warm-ups. I led FCA every week and ate dinner with the team on Thursday nights.

What were some of your early impressions of Coach Bowden from being around him that first season?

I knew he was unique in terms of coaching. His method was teaching and encouragement. He was a motivator and was personable with his players. He had an open-door policy with all his players and coaches.

Proverbs 27:17 says, "As iron sharpens iron so one man sharpens another."  How did you minister personally and directly to Coach Bowden? What spiritual influence and impact did Bowden have on you?

At practice every day we talked. We visited often and talked about church and The Bible. He probably helped me stay in the pastorate because he gave me a place to wed faith and football. I had coached football In Florida, Mississippi and Tennessee.  I wondered if God was preparing me and leading me to be a coach instead of a preacher. During the first two churches I pastored I felt like institutional religion was not for me. Bobby taught me to wed the two--coaching and preaching-- into ministry.

What was a Bowden characteristic or habit that makes you smile or laugh thinking about it?

I always smile about the fact that he stole my jokes and stories.  He loved chocolate ice cream.  And he was full of a little boy mischievousness. He liked to tease his players and coaches.

What was a trait or consistent action of Bobby Bowden that challenged and inspired you?

His faith was real. It was who he was. That always challenged me. It is inspiring to know he was always the same.

What is a single moment that for you captures and illustrates Bobby Bowden, the man?

The death of a player, Pablo Lopez, during the 1986 season. I watched Bobby deal with grief and teach his players about importance of being ready to deal with death. This is when Mark Richt and several others had dramatic spiritual experiences.

We're accustomed to coaches saying that they're proud of their teams and love their players. But I often got the impression that Bowden almost thought of his players, and not just the big stars, as his sons. As someone who was behind the scenes with the team on and off the field, how did Bobby Bowden feel about and treat his players?

Bingo! He really loved his players. I attended a banquet that former players gave in his honor. I was expecting football stories. Instead, all 30 players who spoke talked about Bobby’s impact on their lives.

Fill in the blank with a former FSU player's name.  Bobby Bowden had a profound impact on ___________'s life.  Please elaborate.

Warrick Dunn. During his senior year in high school Warwick’s mother, a single mom and police officer in New Orleans, was shot and killed. Warrick had to care for his siblings. Bobby loved him and became his “Dad.” Dunn would go on to become a college and NFL all-star. Warrick is one of three former FSU players under Coach Bowden who won the NFL’s Walter Peyton Man of the Year Award for community service.

Ken, you've said that over the years people have often asked you if Bobby Bowden was really the man that he appeared to be. And your response typically has been "He's better than he appears."   That hardly seems possible, but you're serious, aren't you?

I really am. Dadgummit, he really was.