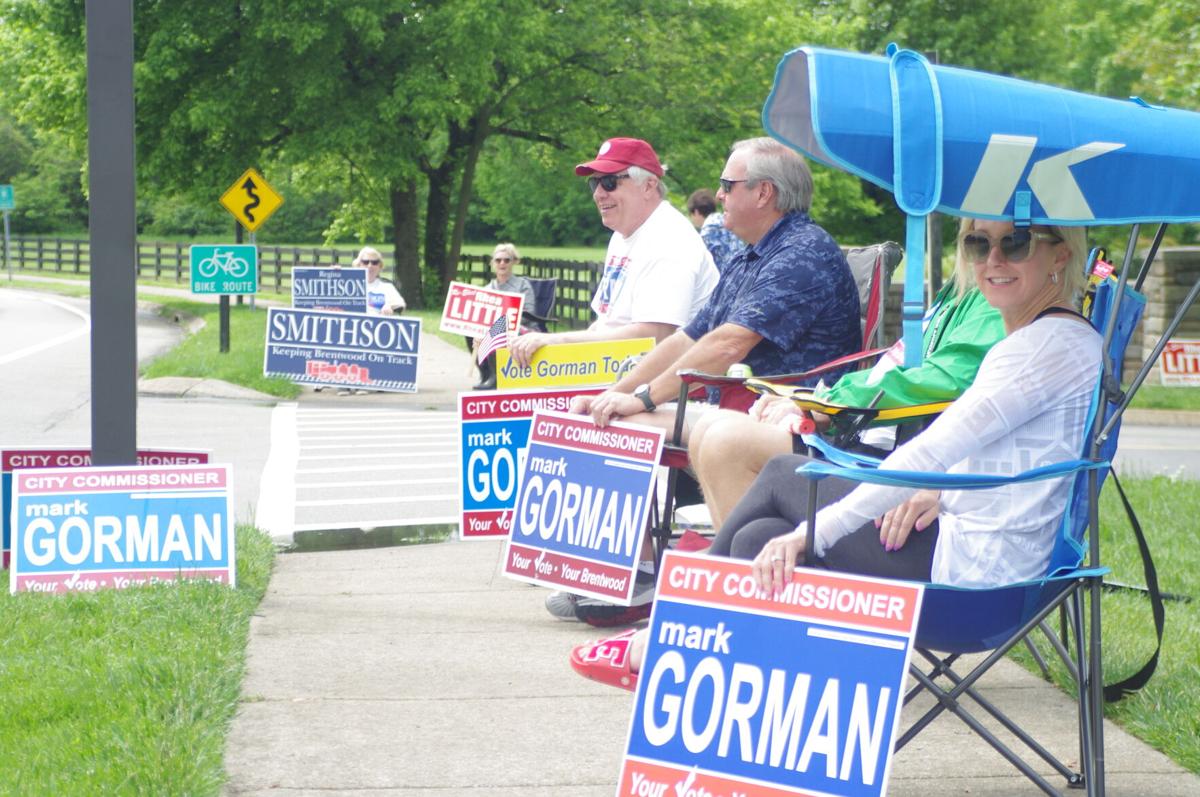 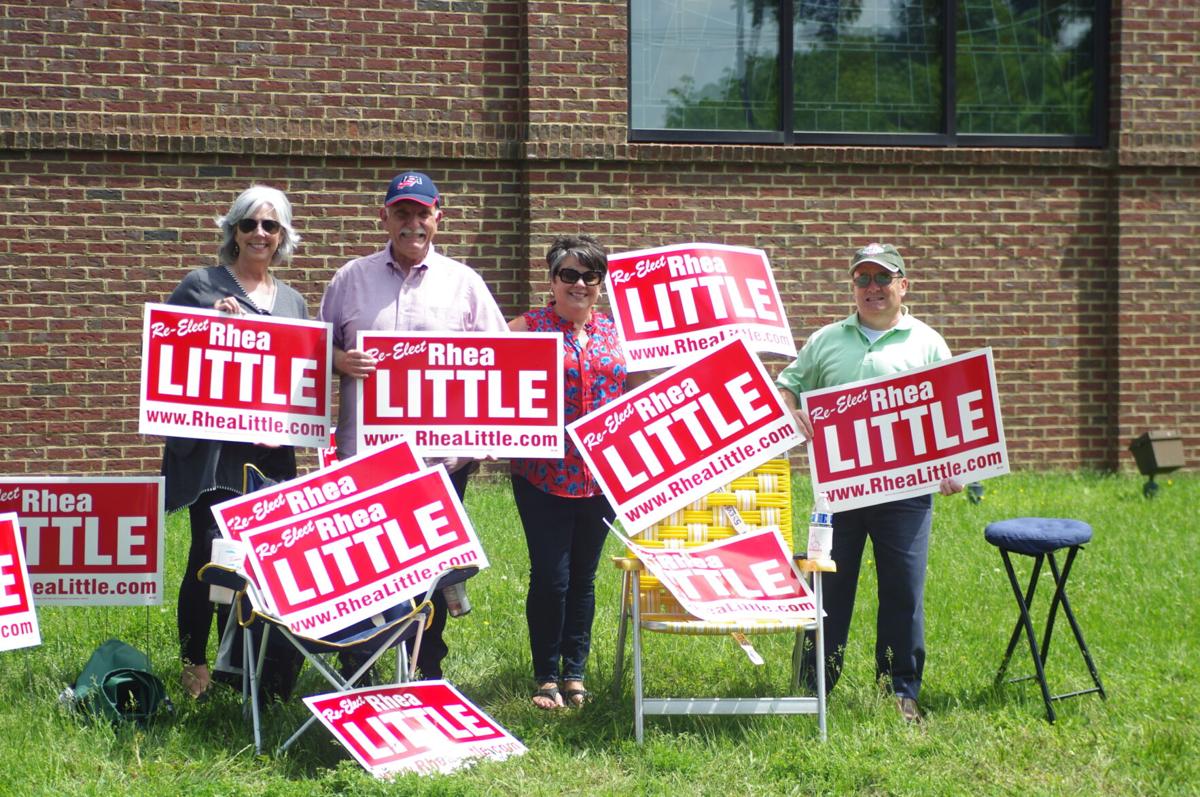 Election day has arrived in the city of Brentwood, with voter turnout being described as "pretty good" by poll workers.

The early voting period, which ended last week, saw 7.2 percent of registered voters participating, beating out the turnout rates for the past two Brentwood city elections. Now that election day has arrived, that strong turnout appears to have continued.

At the John P. Holt Brentwood Library, 142 ballots had been cast by 10:50 a.m. By 1:30 p.m., 337 had been cast. Election Officer Laura Qualman at the Brentwood Library said she was pleased with the turnout and was hopeful that election day turnout would exceed even the strongest day of early voting.

"[Election day turnout has been] pretty good," Qualman said. "[We're] getting about 25-30 [voters] an hour, so we might beat the best day we had during early voting."

Election officials at the church described the turnout as "expected," and told the Home Page foot traffic had picked up after what appeared to be a slow start.

The four candidates running for the three available seats are incumbents Mark Gorman, Rhea Little and Regina Smithson, and political newcomer Gina Gunn. Click here to read a brief overview of all the candidates. Click here to see if you're registered to vote.

Voting will be open from 7 a.m. to 7 p.m. Three polling places are available, with voters able to vote at whichever one they'd prefer regardless of where they reside in the city.

The polling places are as follows: