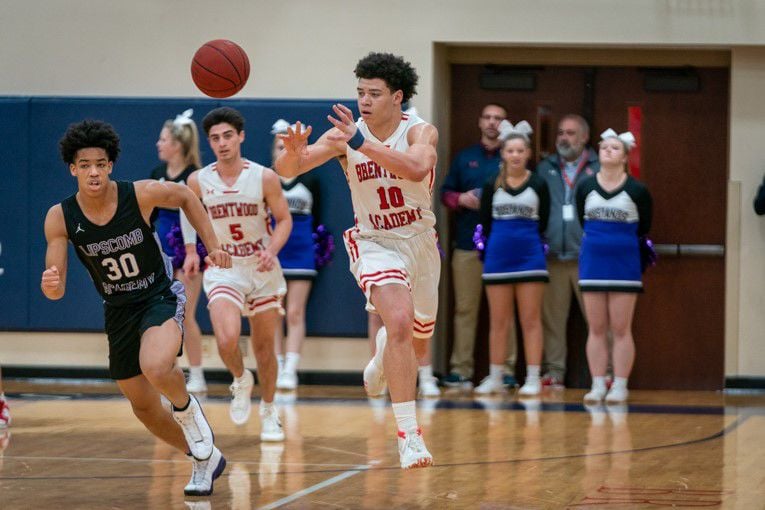 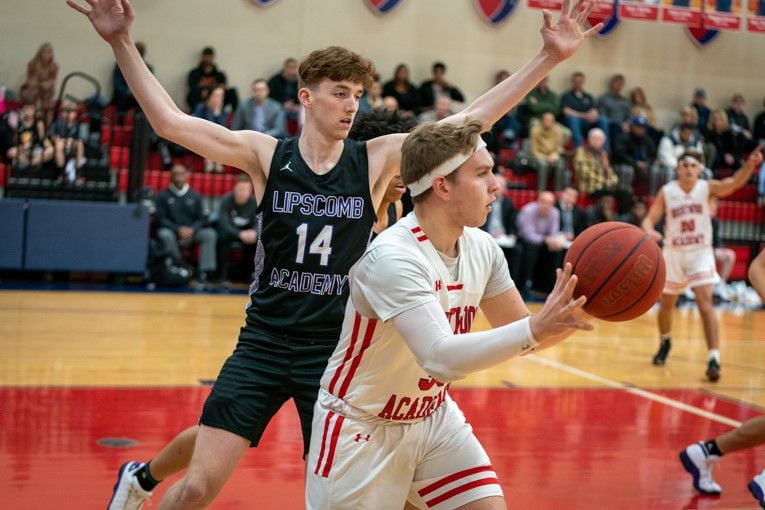 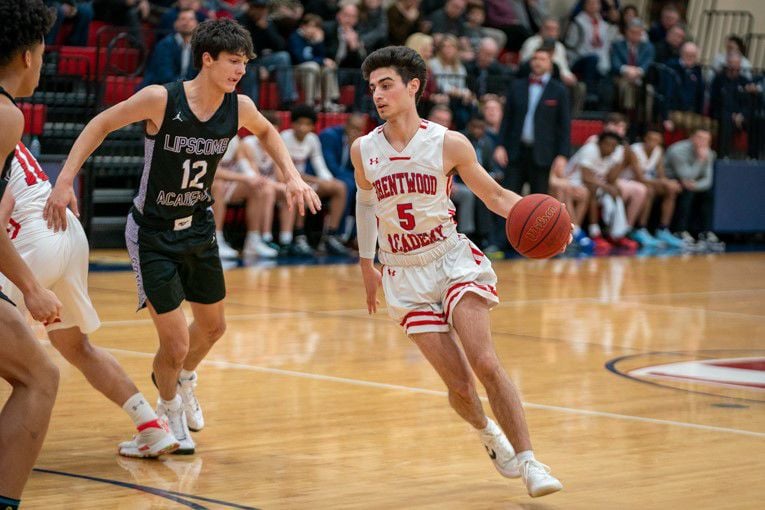 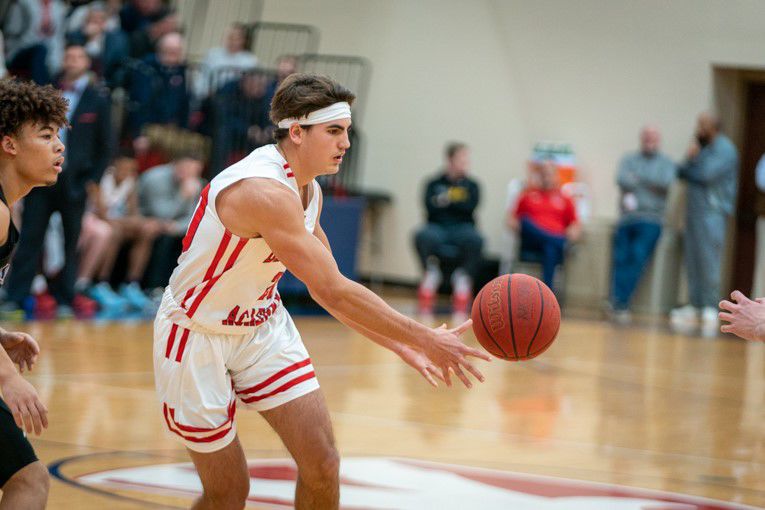 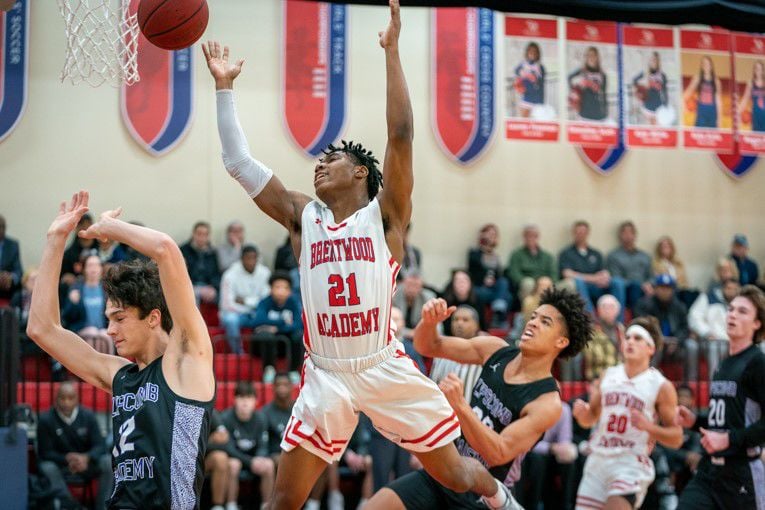 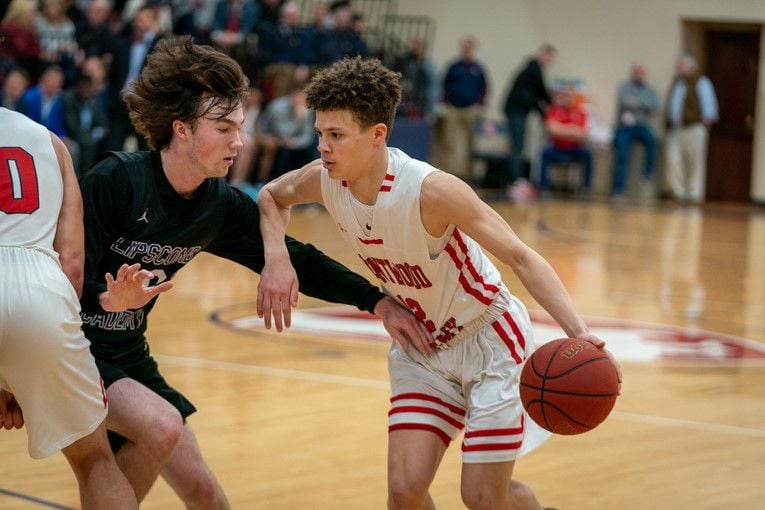 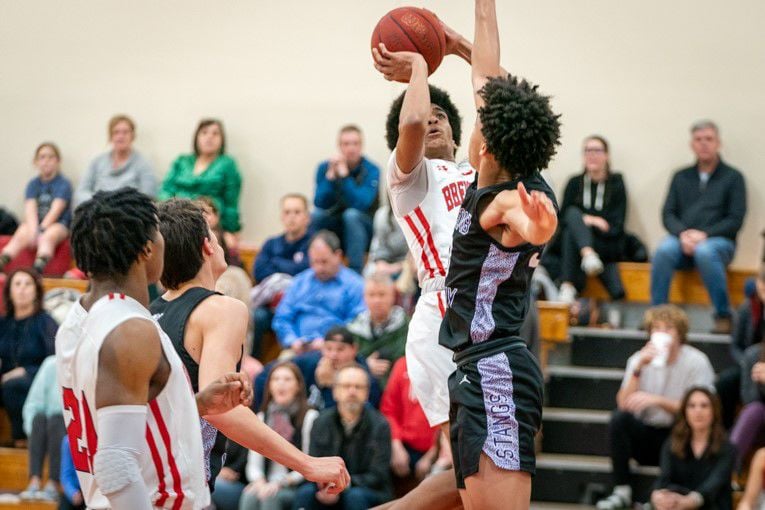 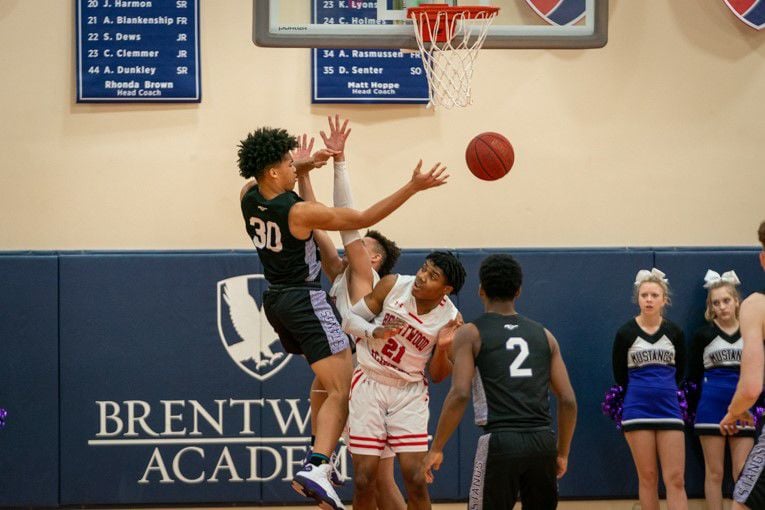 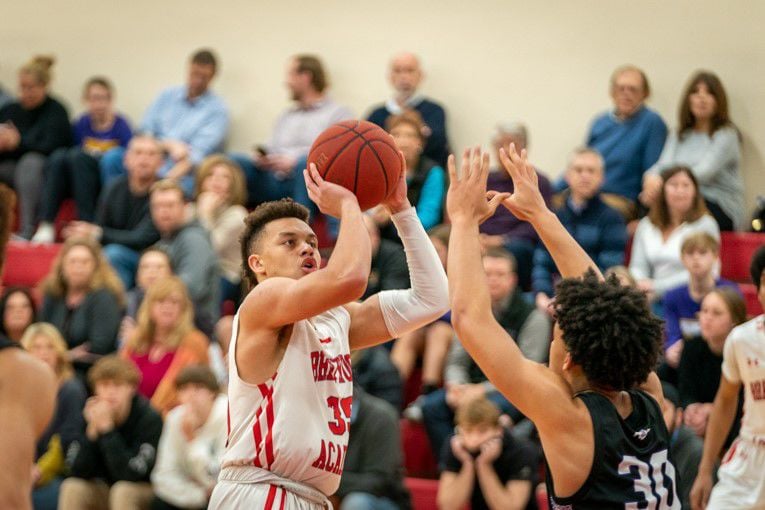 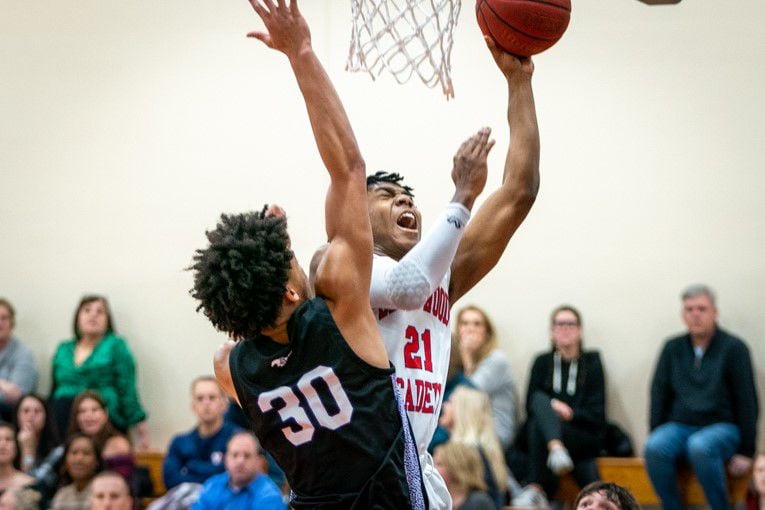 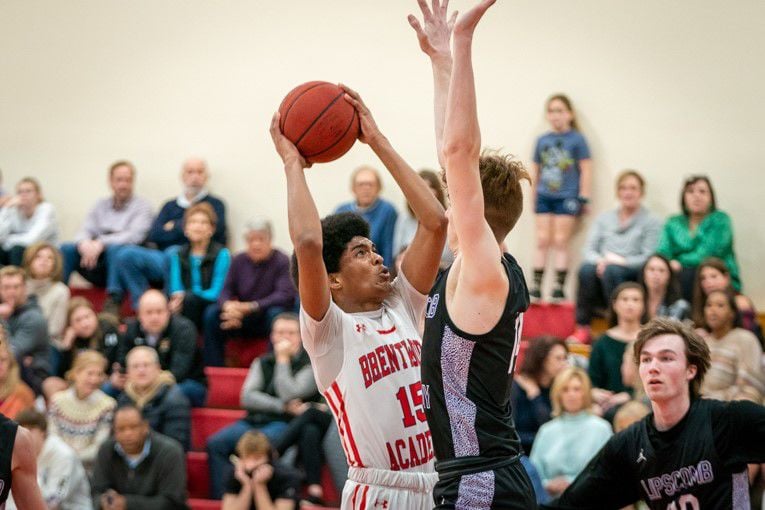 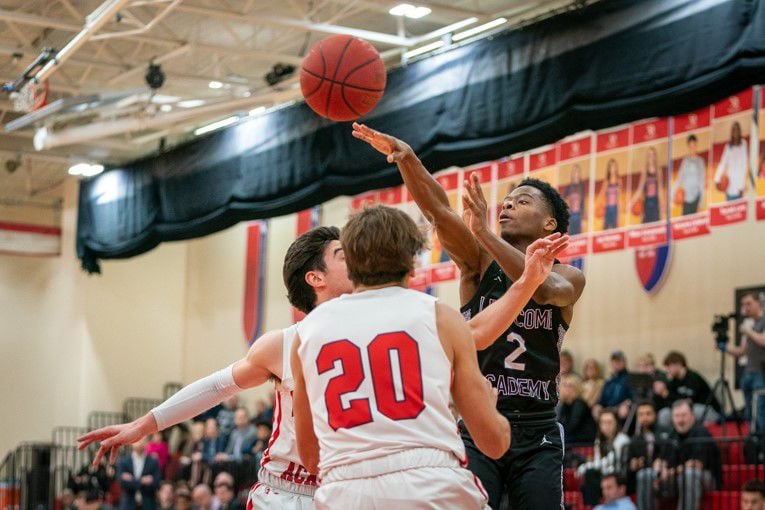 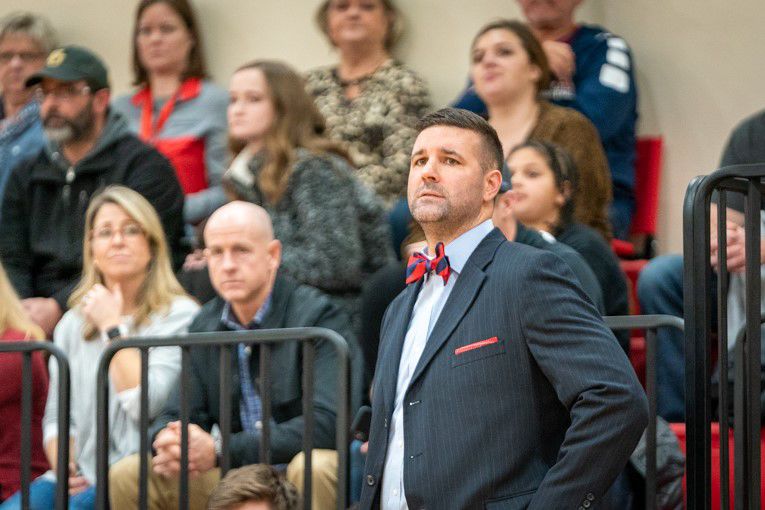 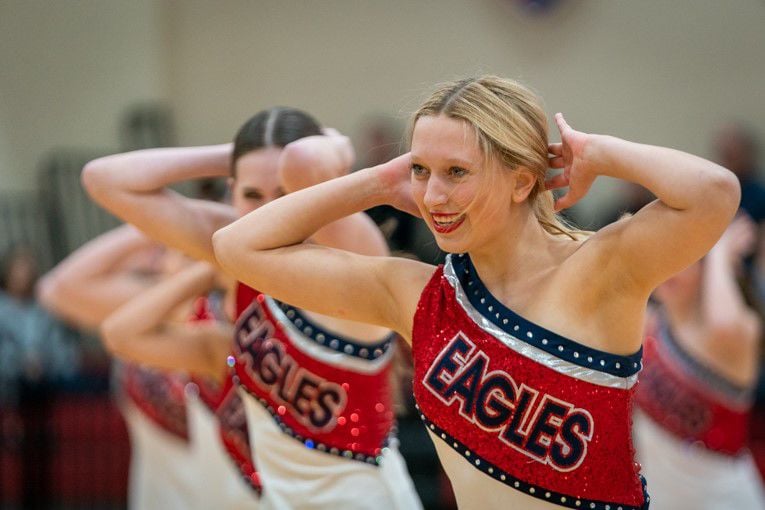 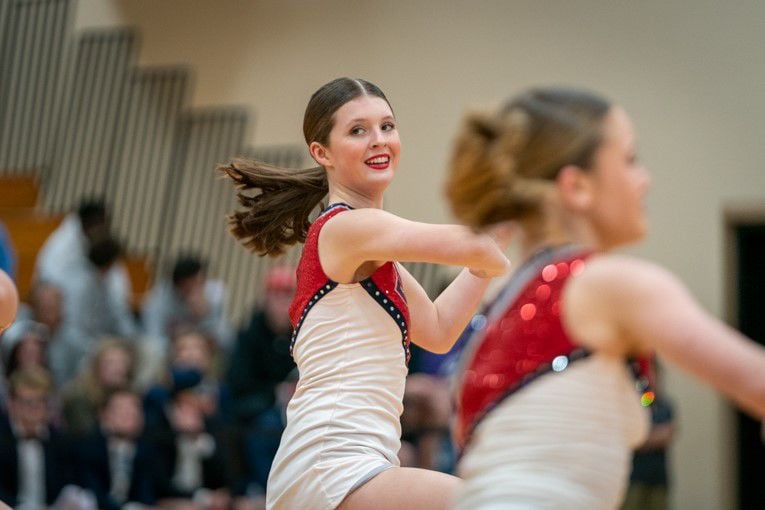 Brentwood Academy led most of the way, but Lipscomb Academy kept it close.

The Eagles held on for a 48-40 win on Senior Night at BA on Tuesday night.

“We just couldn’t find that big separation,” BA coach Matt Hoppe said. “We had (the lead) at 10 or 11 points a couple of times and we felt like we were getting ready to kind of break the game open, but then we’d either make a mistake or they’d make a big play.”

“We fouled at the end,” Brooks said. “That’s what really killed us.”

The Eagles won their fifth straight to remain a half-game behind Montgomery Bell Academy (19-5, 7-0) in the region standings. BA visits MBA in a Feb. 20 regular-season finale.

“(BA) makes you play a game that’s kind of their style and their pace, and they’re really good at it,” Mustangs coach Will Mantlo said. “Just too many offensive rebounds and turnovers tonight for us to be able to get all the way back to in control.

“Preston and Clay are the first two guys off the bench,” Hoppe said. “Preston is a lock-down defender and Clay is our shooter. Adam and Devyn do so many things intangibly. Adam runs the team and Devyn gets so many hustle plays, rebounds, tipped balls, defensive stops.

“They’re vital and so important to our program, the epitome of what we want our senior players to be.”

Cleveland Cavaliers rookie Darius Garland, a three-time Mr. Basketball and four-time state champion at BA, was in the crowd at BA’s win over Ensworth on Friday.

The point guard is averaging 12.2 points and 3.8 assists per game for the Cavs.

“It shows you how much he loves Brentwood Academy,” Hoppe said. “Ensworth is a big game, of course, so he wanted to be here for that. It was great to see him. I love him like a son and I’ve been coaching him since he was in middle school.”

Brandan Wright, another three-time Mr. Basketball and four-time state champion at BA, has been working out in the Eagles’ weight room nearly every day in the hopes of returning to the NBA.

“I think he’s been talking to some teams here and there and looking to get back in the league,” Hoppe said. “So hopefully for him we can see it happen. He’s got some mileage left in him.”