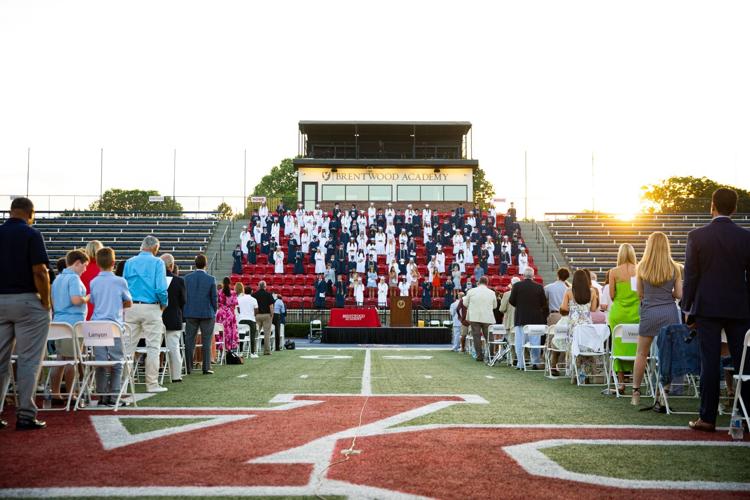 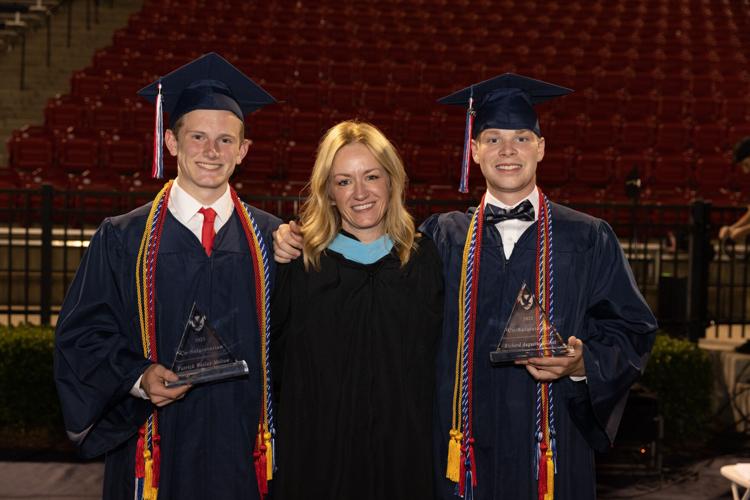 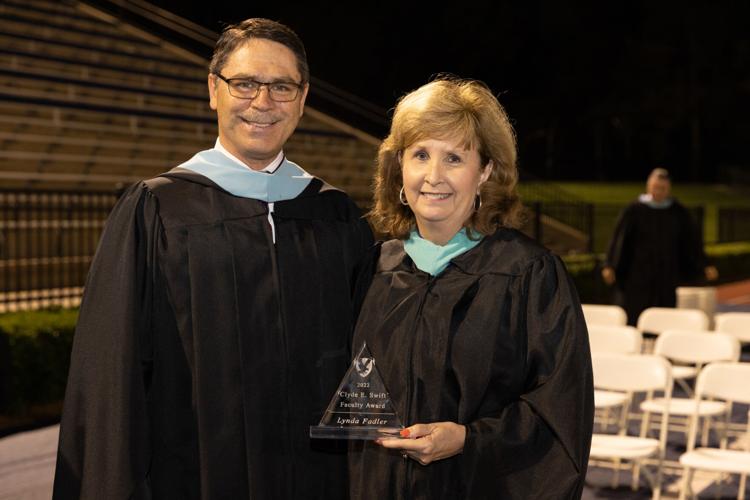 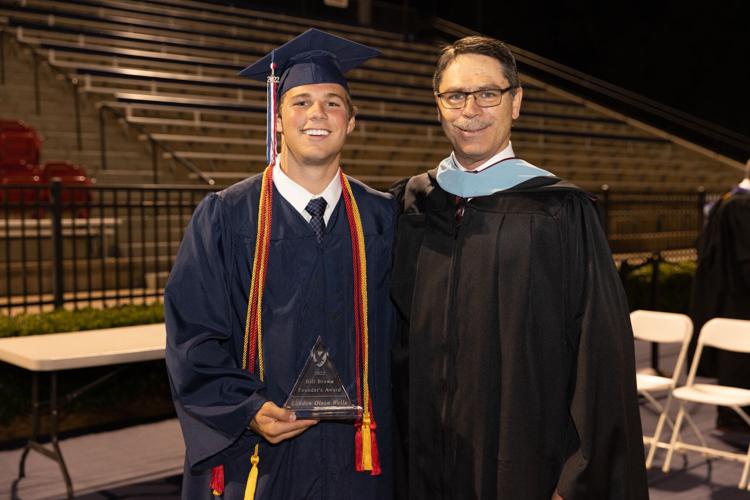 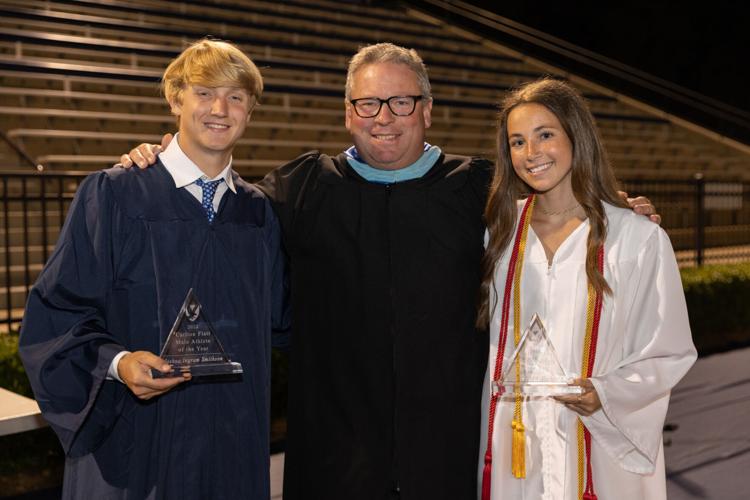 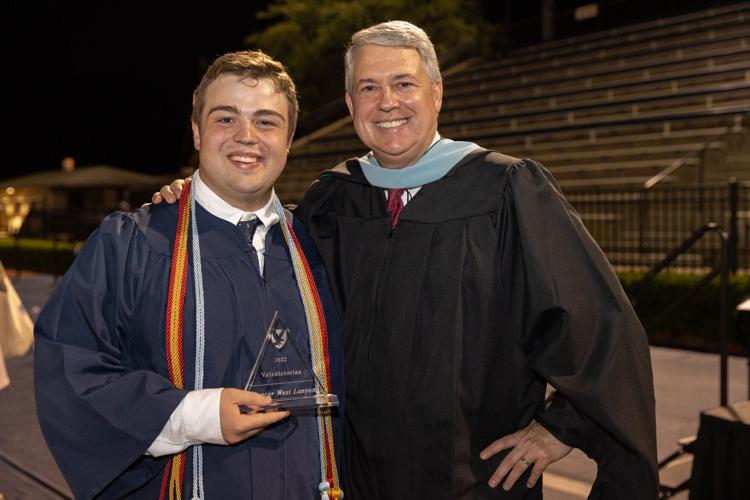 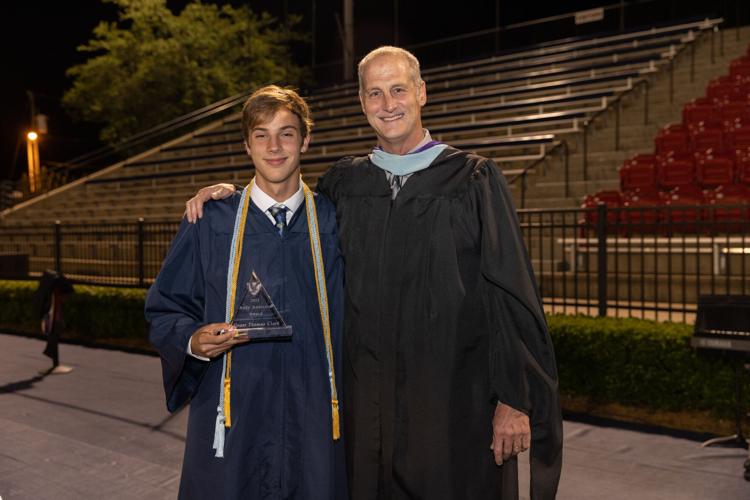 Graduate Spencer Lanyon was named this year’s Paul Compton Valedictorian and will attend Texas Christian University in the fall where he was awarded the University’s highest award as a Chancellor’s Scholar.

Graduates Gus Elliott and Patrick Melton will both attend the United States Naval Academy and were co-recipients of the Nancy Brasher Salutatorian Award.

According to a news release, 2022 BA graduates will attend 45 different colleges around the world and were awarded more than $7.4 million in scholarships.

“The Class of 2022 impacted Brentwood Academy through their strong consistent leadership and their commitment to live out their faith in Christ," Masters said.

"Before the school year began, the seniors chose a theme verse that exhorted each of us to be joyful, grow to maturity, and live in harmony and peace (2 Cor 13:11). As a class, these graduates embodied those words in caring for each other and for younger students, working hard in and out of the classroom, and encouraging one another in their faith.”

BA also recognized four students and one faculty member who "represent the mission and ministry of the school in the areas of academics, spiritual life, athletics and service."

Mrs. Lynda Fadler was honored with the Clyde E. Swift Faculty Award, while Grant Clark was chosen by the faculty to receive the Andy Anderson Service Award for his contributions to spiritual life at the school.

Mae Holmes and Gram Smithson were honored with the Carlton Flatt Female and Male Athlete awards, and Landon Wells was recognized with the William B. Brown, Jr. Founder’s Award for having best lived out the mission of the school.