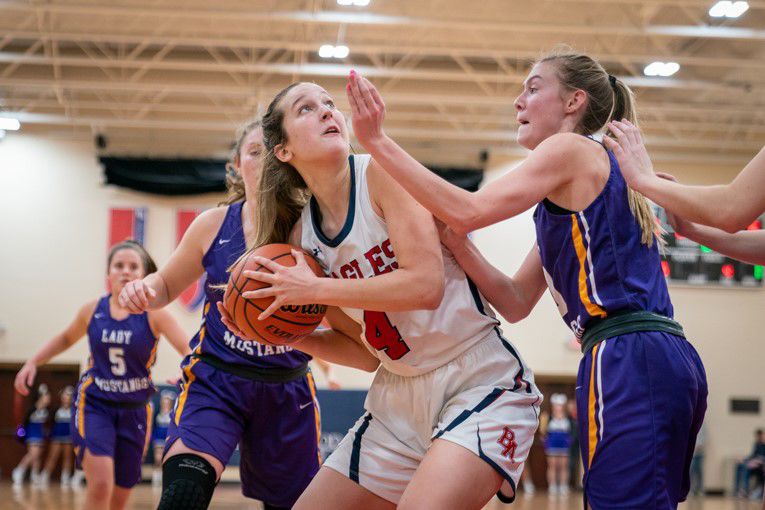 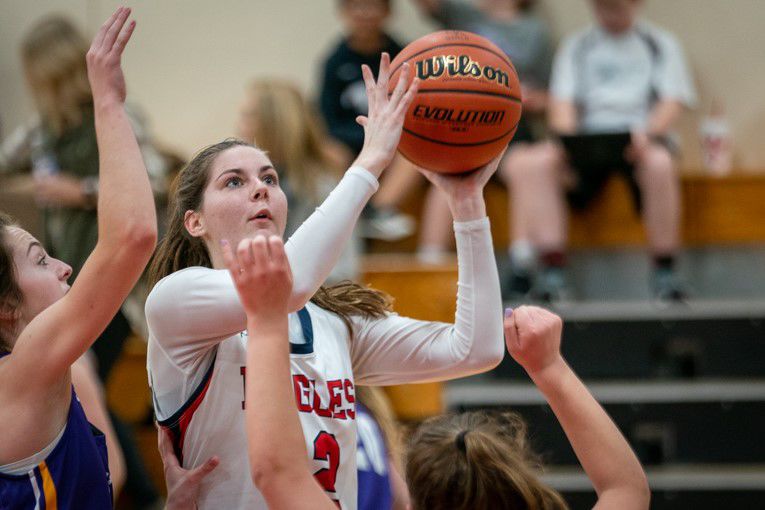 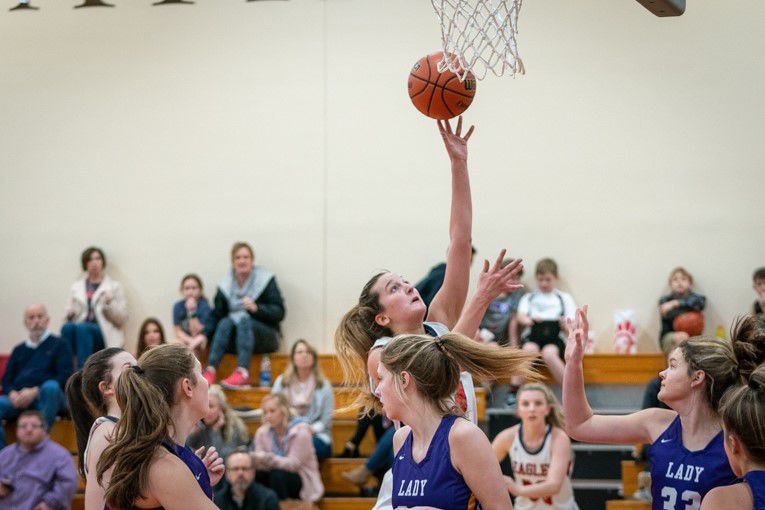 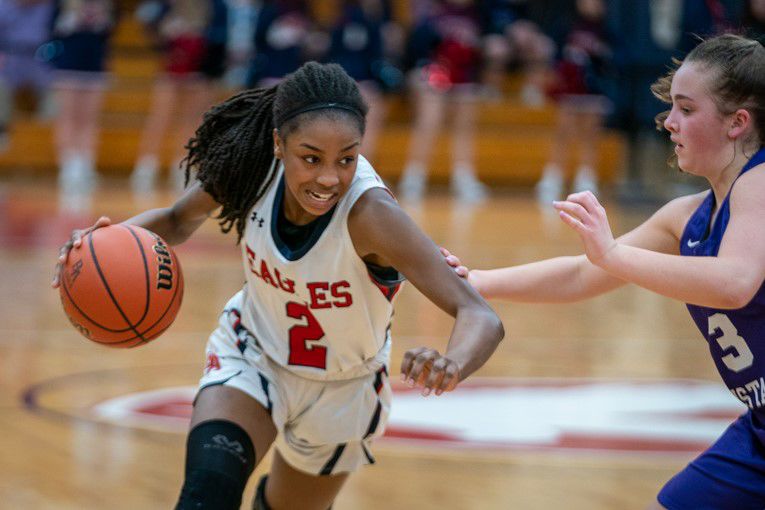 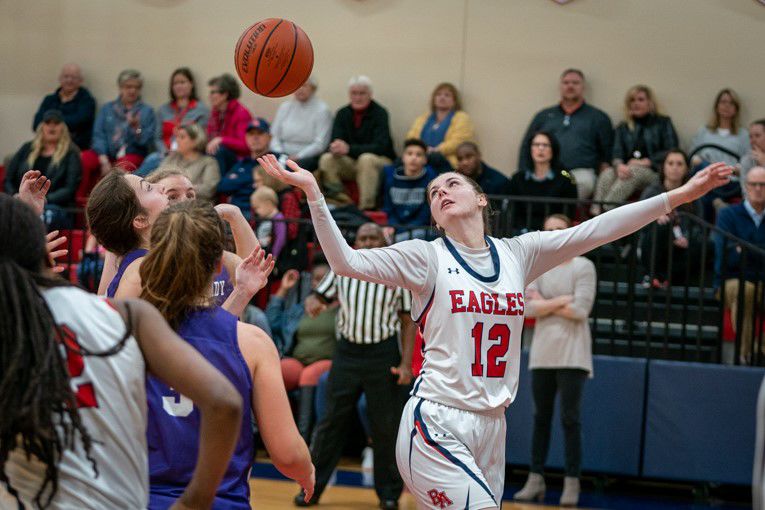 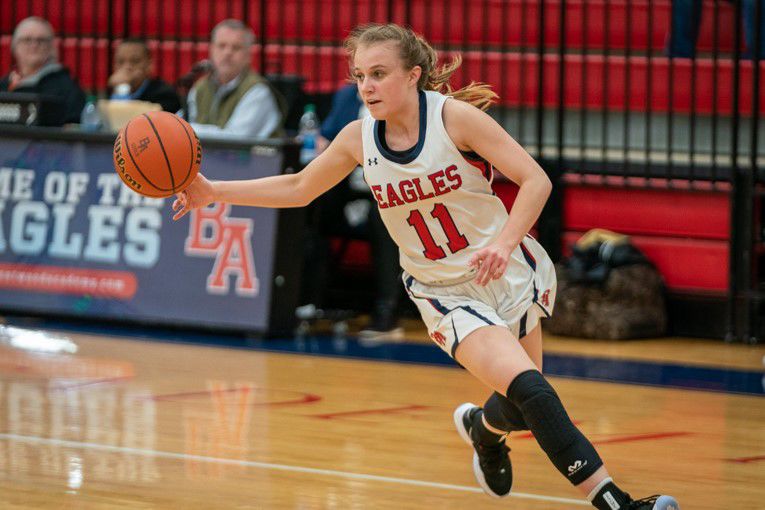 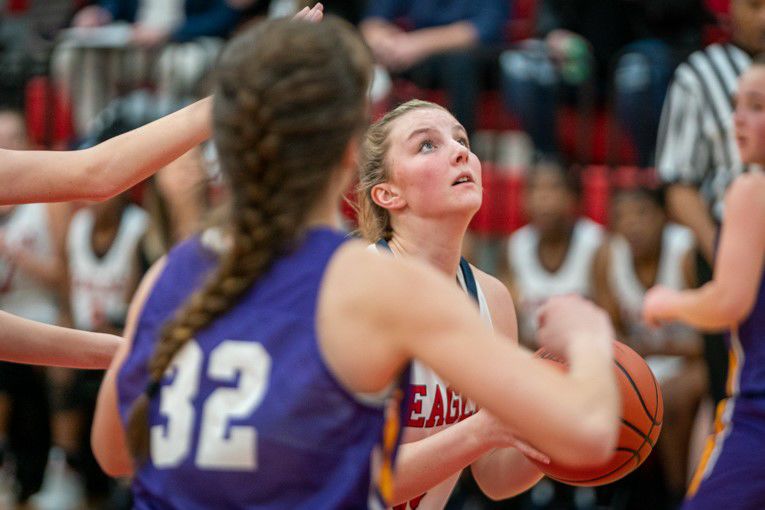 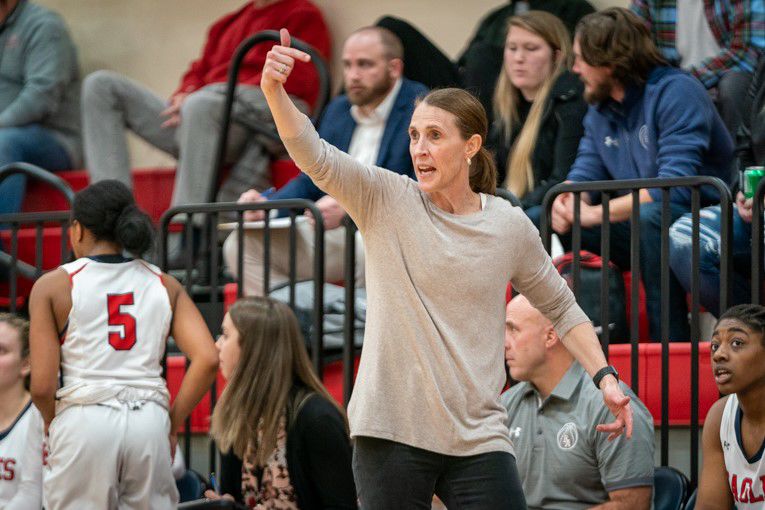 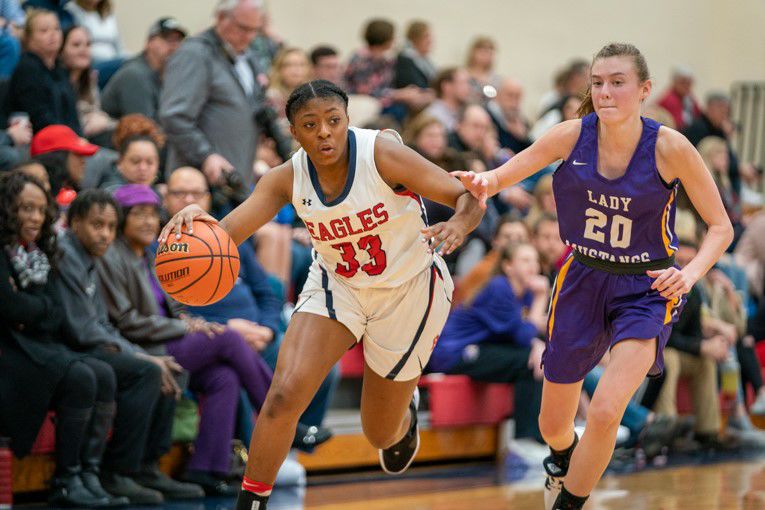 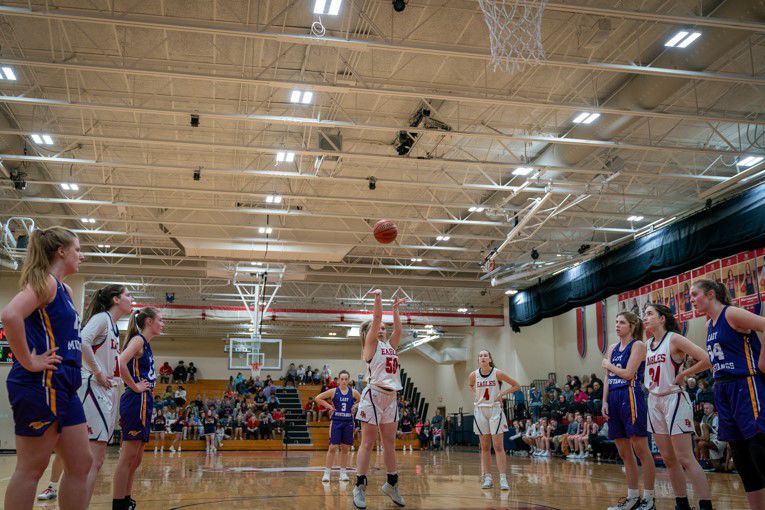 Brown broke the 1,000-point milestone early in the season and led BA with 13 against Lipscomb. Schoenwald added 10 points and is close to 500 career rebounds.

“This is my fifth year here and it just hit me today,” said Maggie, a Lehigh signee who will probably finish with over 500 career rebounds. “It just all overcame me.”

“They’re so unselfish,” Rhonda Brown said of her players. “It’s fun to watch them, they play together and they don’t really care who scores. The best thing about my seniors is their character.”

Lipscomb, which fell behind 27-5 at halftime and 45-8 after three quarters, doesn’t have any seniors on its roster.

“Tonight, we started two sophomores, a freshman, a junior and then we had a freshman out sick,” Lipscomb coach Ryan Roller said. “Of our top 10 players in the rotation right now, eight of them probably are freshmen and sophomores.”

“It’s a big loss from a leadership perspective and a production perspective,” said Roller, a former Lipscomb Academy-University point guard. “She was our top returning player. Her sophomore sister is our starting point guard and it’s a shame.”