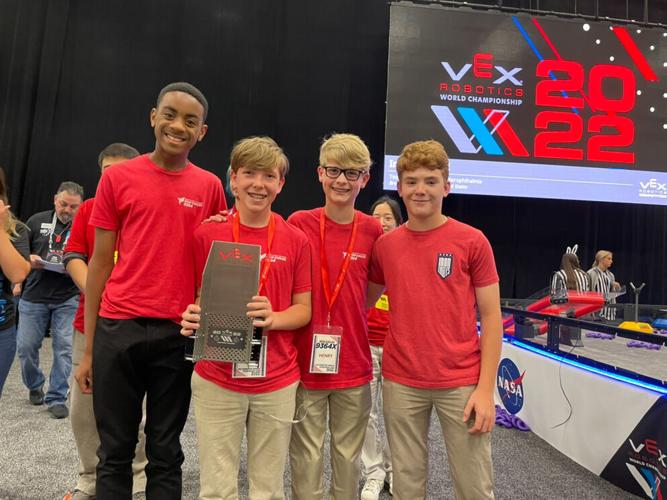 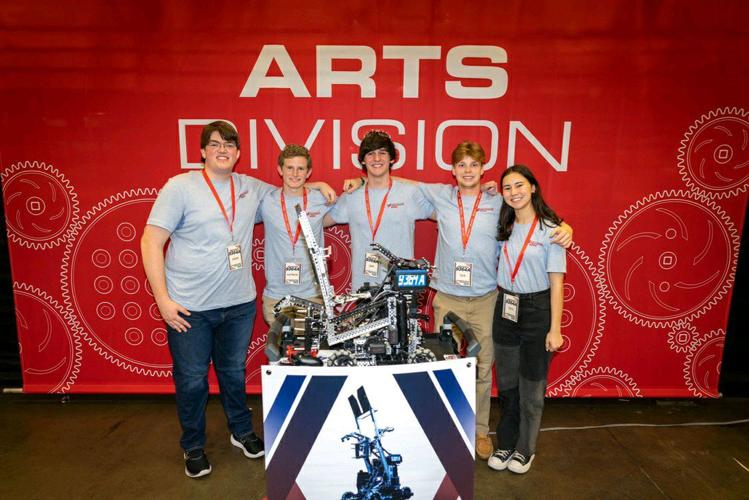 A record 36 young men and women, making up eight teams of Brentwood Academy students, just returned from competing at the highest level of competition in robotics, per a press release.

BA says this is the largest number of teams from a single school in the state of Tennessee to qualify for the event, held this year in Dallas.

With more than 800 teams competing in the high school division and 500 teams in middle school, the Brentwood Academy students competed against the best teams around the globe to bring home two top awards.

Brentwood Academy’s Director of Robotics Chris Allen shares, “In just nine seasons, Brentwood Academy robotics has become one of the premier programs in the Southeast. To see our students work so diligently year-round to compete and be successful at such a high level is incredibly rewarding.”

The BA teams were among more than 20,500 robotics teams from 49 states and 47 countries to compete on a local level throughout the year. Out of this group, 3,000 teams qualified to attend the REC Foundation's VEX Robotics World Championship based on their success at the state and regional championships.

Students compete year-round to attend this event with the goal of being crowned world champions. Each team competes with their custom-built and programmed robots in timed matches while making adjustments on-the-fly in race car-like pits. This student-driven program highlights many workforce skills, such as interview techniques, team building, enhanced communication tools, creative problem-solving and collaborative compromise, per the release.

Two recipients of the Innovate Award (Patrick Melton and Gus Elliott) are seniors who will be attending the United States Naval Academy to study engineering upon graduation.

“Brentwood Academy students who participate in robotics are challenged beyond the mechanics of building robots and innovative intellect," Allen added. "Our students are learning much needed skills for the workforce such as team building, interview techniques and creative and collaborative problem solving.”