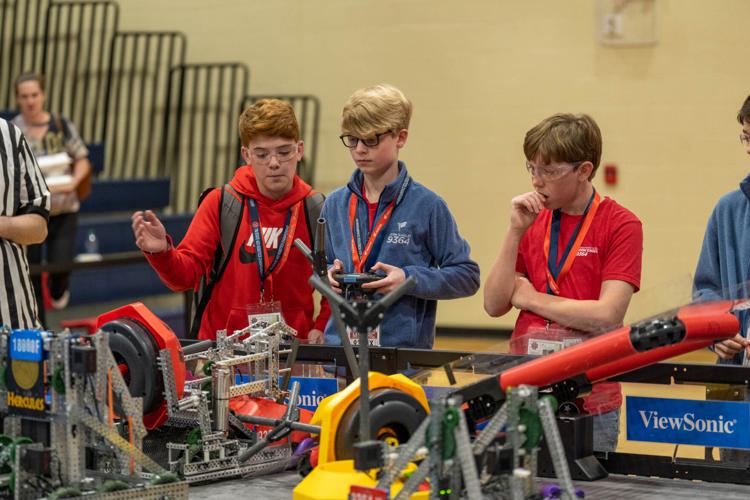 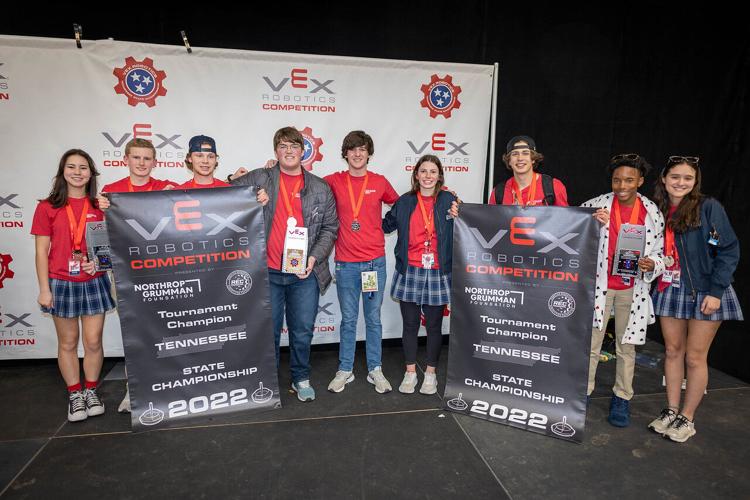 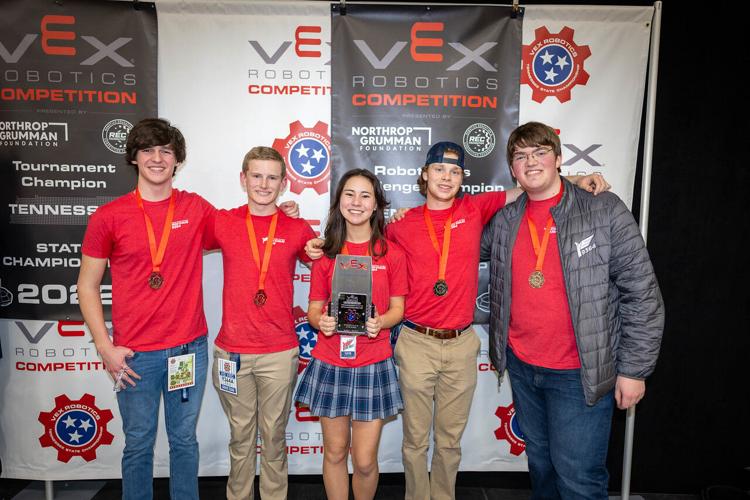 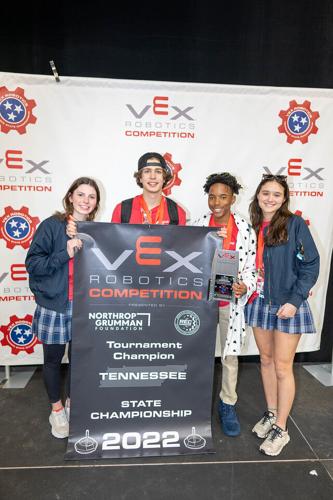 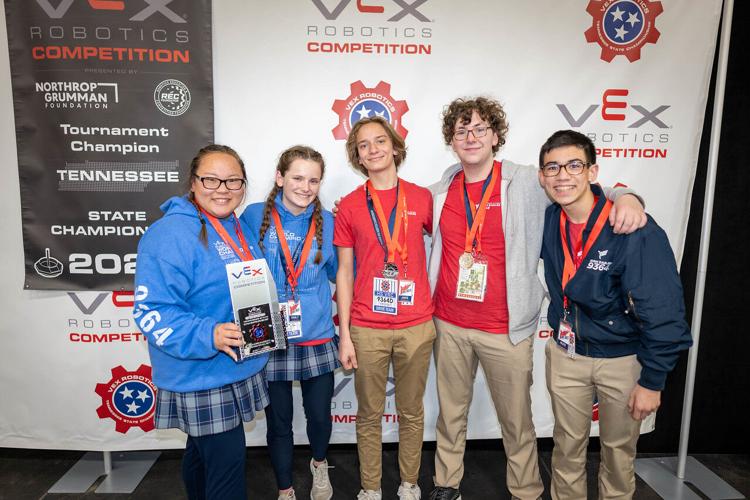 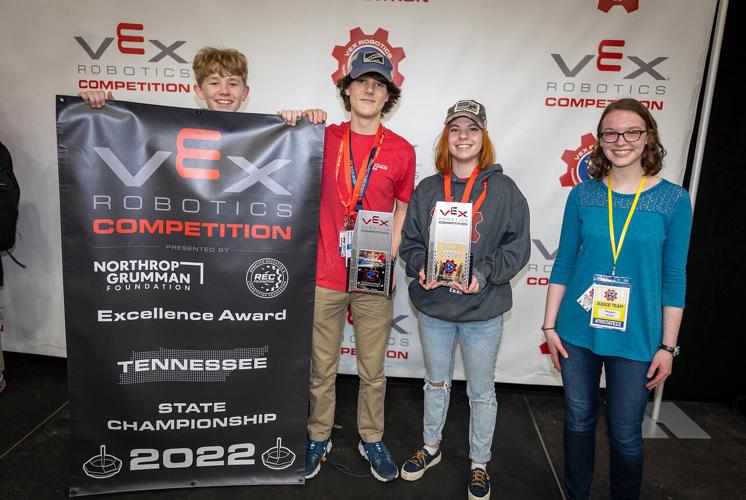 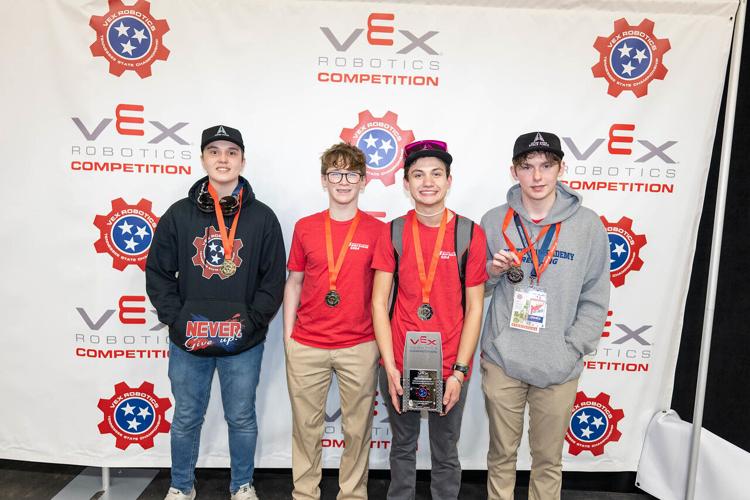 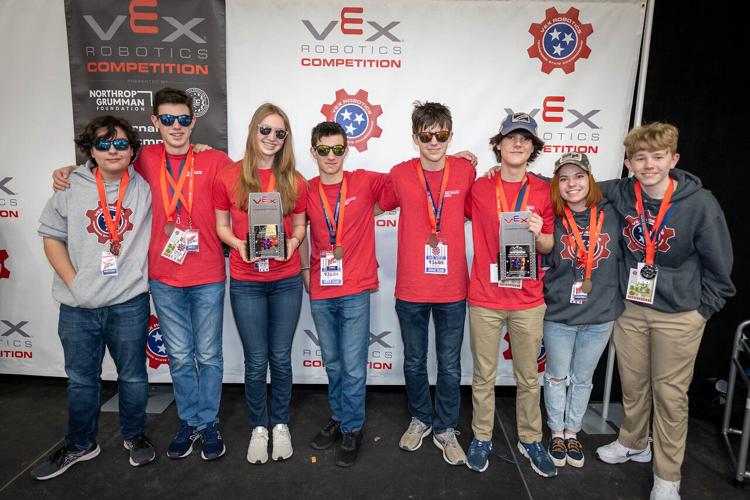 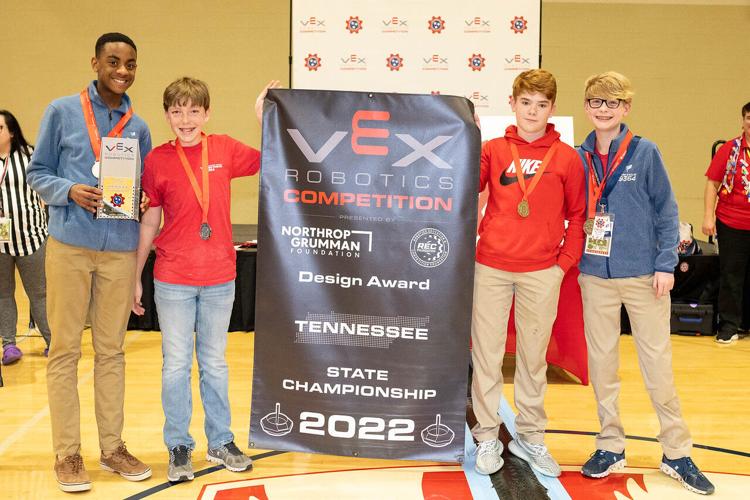 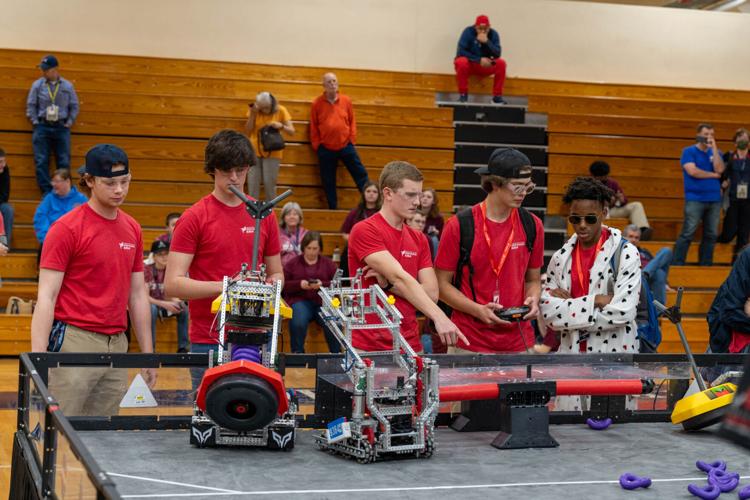 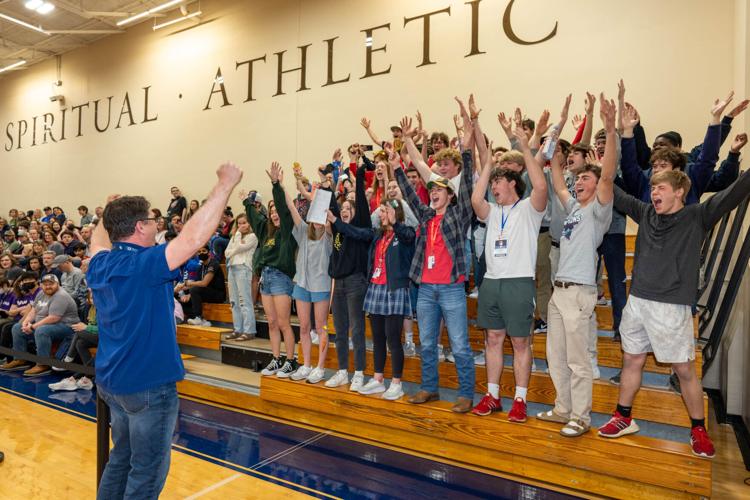 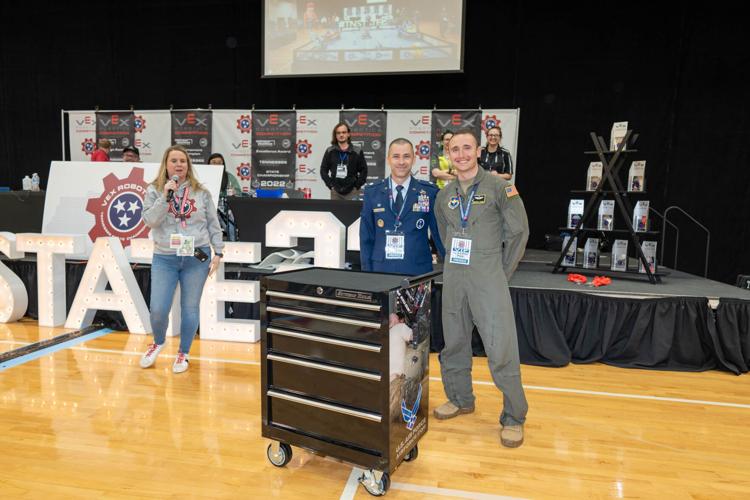 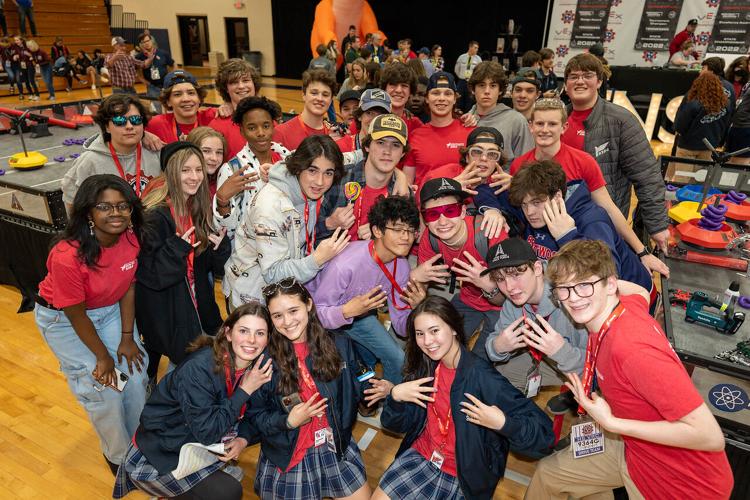 This past weekend, Brentwood Academy hosted more than 1,000 students and spectators for the K-12 Robotics State Championship, including 132 teams.

According to a news release, the BA Iron Eagles qualified a record eight teams and now 35 students will represent BA in the 2022 Vex Worlds Championship which will take place from May 3-12 in Dallas, Texas.

"BA was honored to host the tournament this year, and we are especially appreciative to the volunteers who pitched in from all across the state. Robotics allows all students to grow as engineers, designers, programmers, teammates and as lifelong learners," State Tournament Director and Brentwood Academy Robotics coach Tina Finley said in the news release.

"As a coaching staff, we are incredibly proud and so excited for our 8 World Championship Qualifying teams."

This past weekend's event saw representatives from a dozen colleges, universities and service academies as well as tournament partner, the United States Space Force, which presented the Brentwood Academy Robotics program with a Space Force Tool Box.