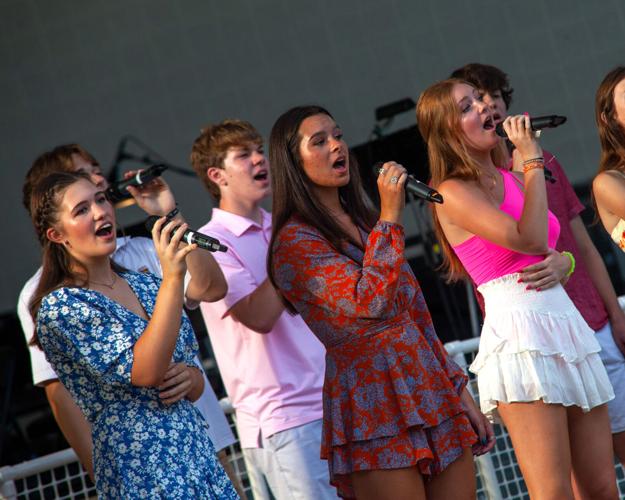 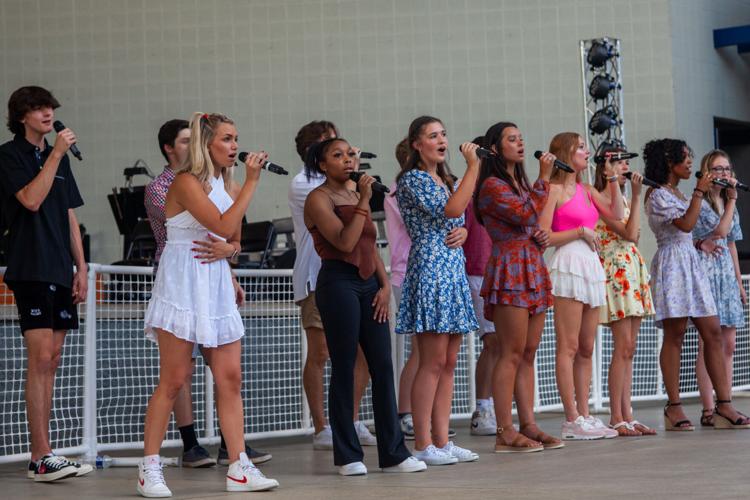 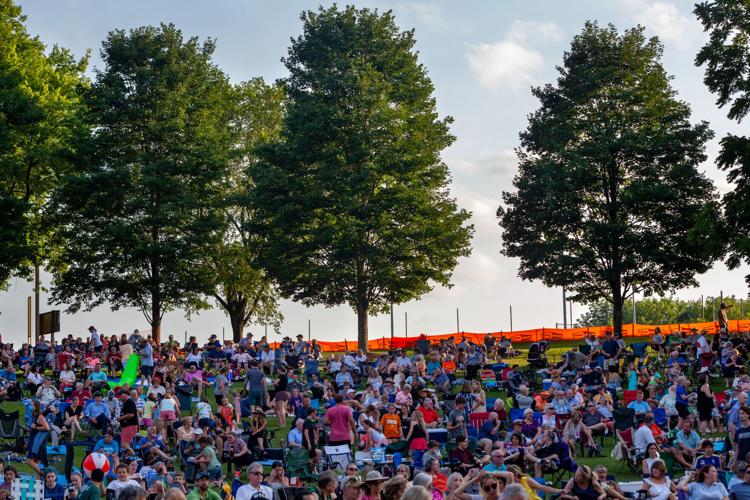 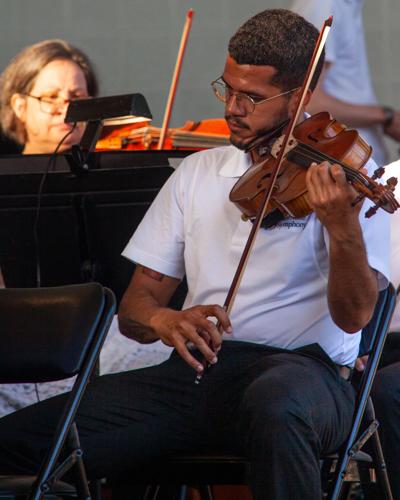 The Brentwood Academy Singers opened for the Nashville Symphony on Sunday evening as part of Brentwood's 2022 Summer Concert Series, one of their biggest public performances to date and the last performance for a group for seven seniors.

While it was the last performance for some, the performance displayed the level of talent, hard work and camaraderie of the Brentwood Singers to a few students who will soon join the group and attended the performance on Sunday at the invitation of Brentwood Academy Singers Director David Wise.

"They just bring everything to the table," Wise said of his outgoing "superstar" senior performers. "So to be able to kind of pass the torch at this kind of event is really special."

Four of those now-alumni spoke with the Home Page about the role that the Brentwood Academy Singers has played in their lives and the impact of this performance.

"I've been in the group for four years now and this is kind of our final thing with all of us together, so it's just really cool that we get to perform at such a cool venue with a cool crowd and opening for such a well-known group," Brooks Brown said. "It's an honor to be here."

And for some like Kelsey Rae Everman, the music and performing isn't stopping with graduation or this concert.

It's truly a family," Everman said. "Because of Mr. Wise and this group, I'm going on to pursue music as a career, and without this group or the people in this group, none of that would be possible."

The group performed a variety of songs from Kirk Franklin's "Love Theory," to Queen's "Somebody to Love," drawing applause from the crowd of hundreds at Brentwood's Crockett Park.

"Singing as a group is more that the blend is right and you're doing your job because everyone else is so talented," Brayden Watkins added. "It's amazing that we have the capabilities to do so. I'm so blessed."