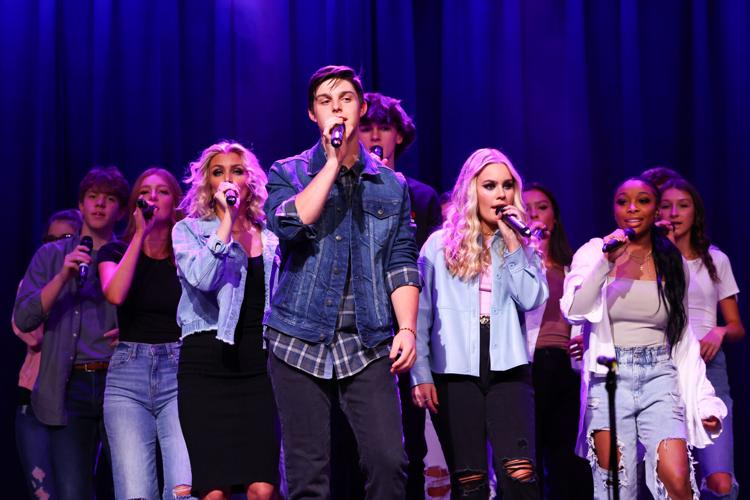 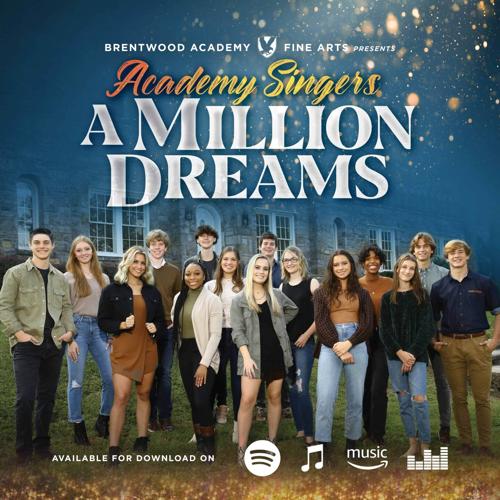 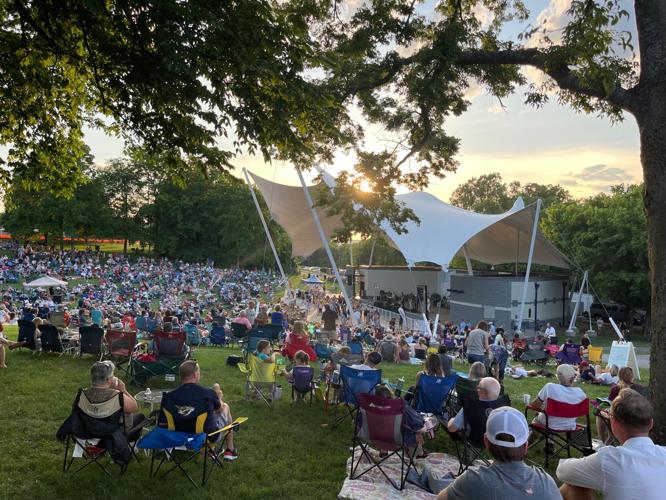 The Brentwood Academy Singers have been performing for more than three decades.

Their next performance will continue to show off their pipes as they open for the Nashville Symphony at Brentwood's upcoming Summer Concert Series event.

The first Summer Concert Series event of the season took place last Sunday, where an estimated 2,500 people gathered at Crockett Park for a performance by Monsters of Yacht.

The Brentwood Academy Singers will take the stage next Sunday, June 12, at 6 p.m. prior to the Nashville Symphony who will perform at 7 p.m. It's an opportunity that Academy Singers Director David Wise said is more than a big deal.

Wise is new in his role, having lead the group this year following the retirement of long-time director Jenny Oldham. Wise brings to the role a near lifetime of musical experience from when he started singing at five years old. That grew into numerous professional credits as both a session singer and live performer.

"Jenny created an enormous legacy with the group," Wise said in a phone call, adding that he has worked to grow their exposure to the community while still embracing their traditional school showcase performance and recording project.

"As far as a live performance, this will be one of the biggest opportunities as a group we've had to do outside of our normal school showcase," Wise said. "To have the opportunity to team up with what I think is one of the finest symphonies in the country, I think is going to be a great learning experience for the kids because I think they're going to be able to watch how the symphony carries themselves the way that they respond."

The Academy Singers is comprised of 15 students ranging from freshmen to seniors, with this upcoming performance being uniquely special for several students who are now officially alumni following Brentwood Academy's graduation on May 29.

"I've got nine new people that are coming into the group, so there'll be 17 of us next year, and I've invited all those new people to come to this performance," Wise said. "So it's gonna be really cool for those new people to actually come in and experience their first Academy Singers gig, seeing how we hold ourselves. It's gonna be a great teaching moment for me there and for the seniors, a last hurrah with the last time they sing with us."

The City of Brentwood encourages attendees of the free community concert to arrive early to find parking, set up their towels and lawn chairs and get a bite to eat from the various food trucks that will be celebrating the season at Crockett Park all summer.