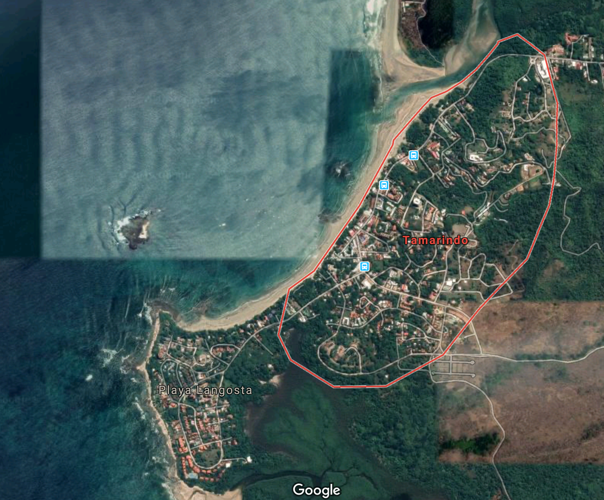 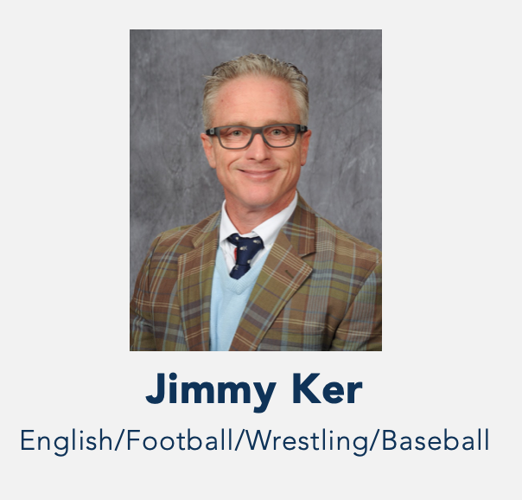 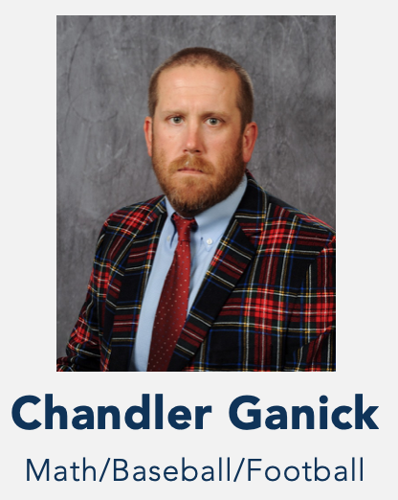 Two students and two faculty members from Brentwood Academy were among six people who were stranded and rescued after a fishing boat sank off the west coast of Costa Rica on Sunday morning.

According to Brentwood Academy Media Content Manager Jennifer Smith, two unidentified senior boys and two faculty members, Chandler Ganick and Jimmy Ker, became stranded along with two boat captains after the fishing boat they were on capsized due to strong winds.

Smith said in a phone call that the 16-foot-long center-console fishing boat departed Tamarindo, Costa Rica, about 7 a.m. into the Tamarindo Bay, which connects to the South Pacific Ocean before taking on water at about 9 a.m.

The boat quickly sank, stranding all six people, who were all wearing life jackets, in the water for about two and a half hours before they were rescued by other fishing boats.

“We are extremely grateful to God for his protection over our students and faculty members,” Smith said.

The students and faculty are currently abroad as part of Brentwood Academy’s annual Winterim program, a cultural educational program that sends students abroad to places like Belize, Iceland, China and Jamaica.

Smith said that the students and faculty arrived back on shore around 11:45 a.m. and were treated by medical personnel for sunburns, although the extent of the burns are not known.

According to Smith, the school was notified about the accident some time on Sunday after the rescue as the boaters lost their phones in the accident.

Smith said that the group has been staying at a surfing camp in Tamarindo, and that this is the first time that a major accident has occurred during an international school trip.

There has been no mention of the accident from Costa Rican news outlets.

The group is expected to arrive at the Nashville International Airport around midnight on Tuesday.