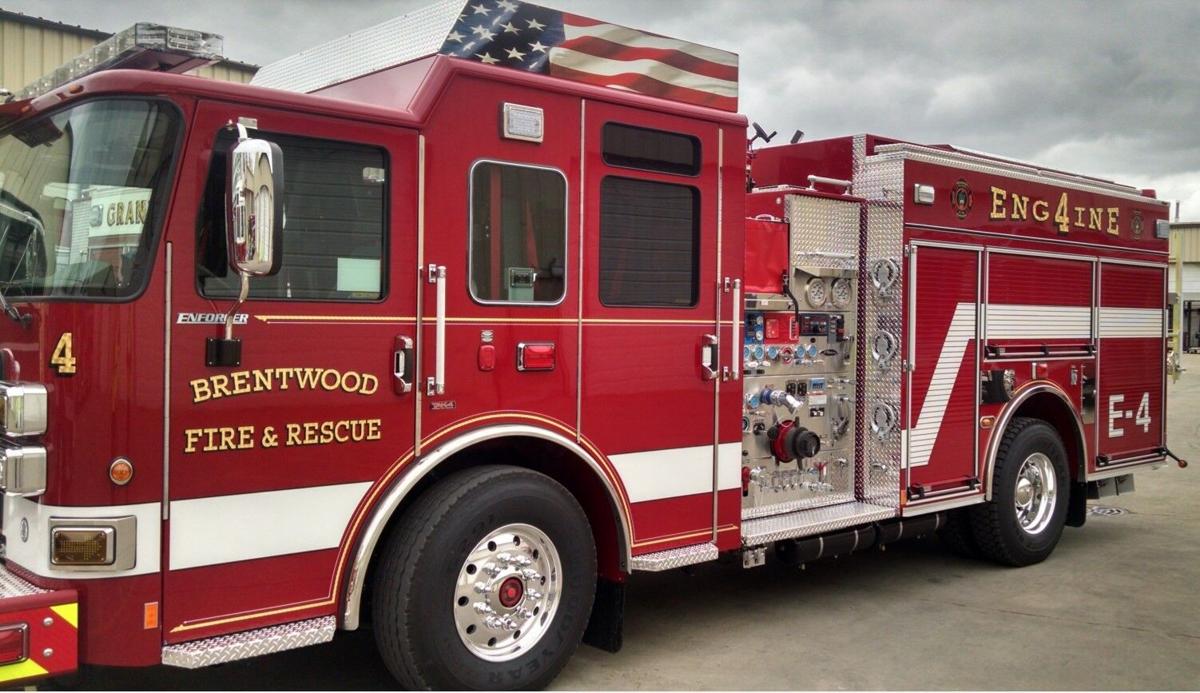 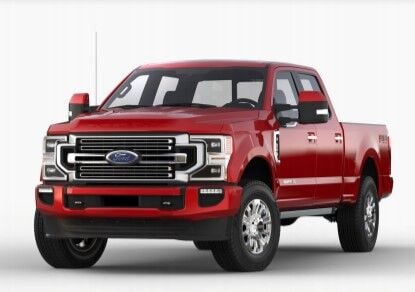 The vehicles were approved as two separate items, with the total cost of the two engines coming in at $1,719,445.52, with one engine paid for in part through a state grant, and the purchases were also made through a purchasing cooperative program. The city budgets ahead for large purchases like these, but they are not immune to paying increased prices as a result of the ongoing COVID-19 pandemic.

“As you can imagine, align with construction prices, steel prices are increasing, and when we originally budgeted this in CIP four or five months ago there was a small increase -- $30,000 I think between the two in materials, and that’s where the increase cost came from,” BFR Fire Chief Brian Goss said.

“We do take advantage of some savings available to us,” Brentwood City Manager Kirk Bednar added. “We make a 50% payment up front and that saves us a little over $26,000, but there is a performance payment bond that is issued by the company so we’re protected in that way if there should be something between order and delivery.”

According to the online agenda, the two pumper engines are identical in design, and one will be assigned in Maryland Farms Station 1 while the other will be assigned to the city’s newest station, Station 5, when it opens in the near future.

The engine at Station 1 will replace BFR’s current 2010 Pierce pumper which currently has approximately 86,000 miles, and that current engine will move to a reserve status.

According to the online agenda, this truck will be a replacement vehicle that’s used for hydrant maintenance, trailer hauling, entering limited access areas and other needed tasks.

This truck will be assigned to BFR Station 4 on Sunset Road, and will replace a 2007 Dodge Durango that was originally a surplus vehicle from the Brentwood Police Department.

The entire Brentwood City Commission meeting can be found here.