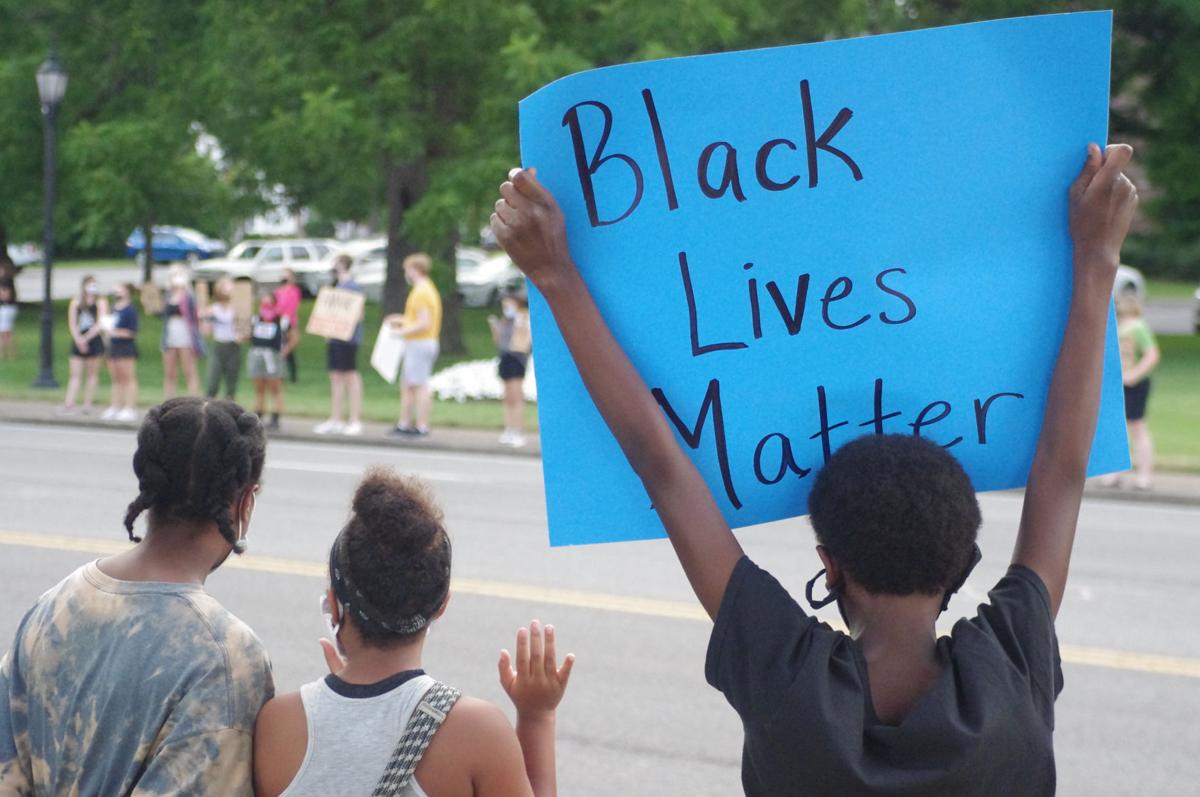 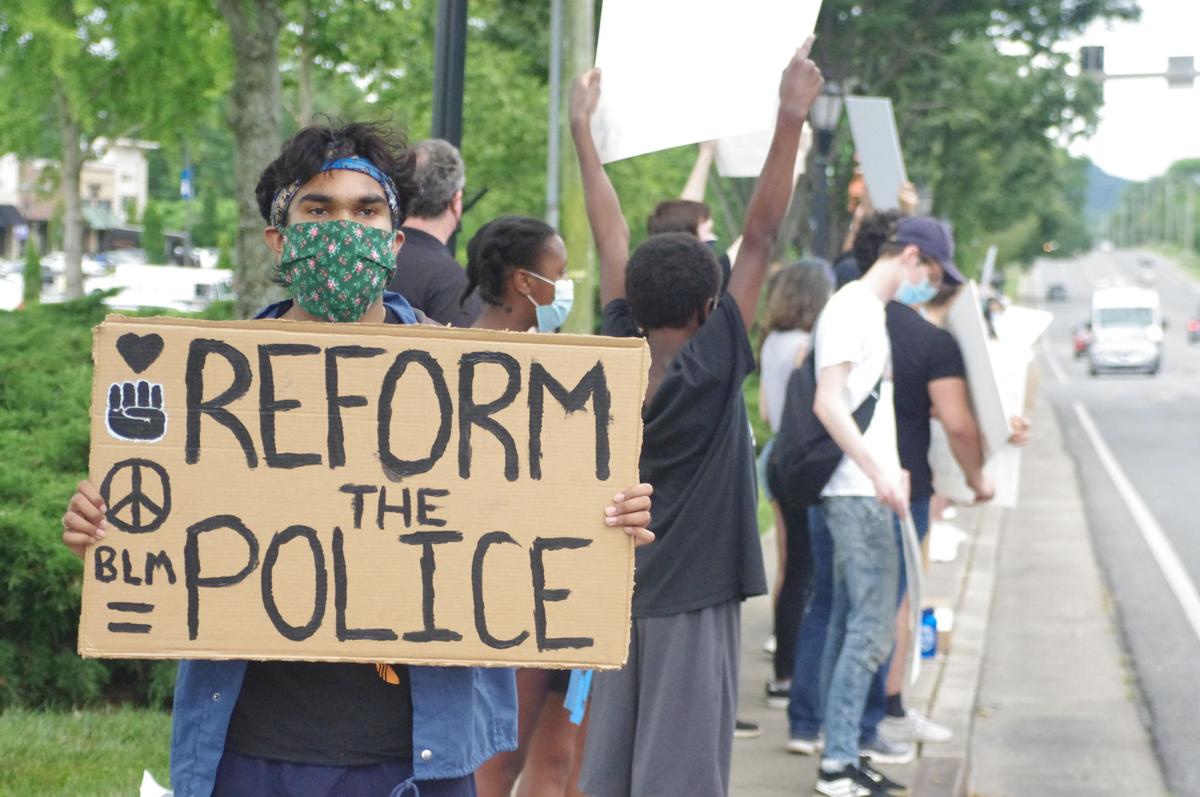 On Friday, Brentwood became the latest city in Williamson County to hold a demonstration in solidarity with the Black Lives Matter movement, with well over 100 people gathering along Franklin Road just south of Church Street in support of the rally.

Organized by Jackson McNabb, a recent Brentwood High School graduate, the demonstration saw participants lined up on both sides of Franklin Road as hundreds of cars drove by, many of them honking in support.

While some passing motorists had even prepared and displayed signs voicing their support for the movement, at least two motorists appeared to have intentionally spewed black smoke onto demonstrators, a maneuver also known as “coal rolling.”

Nevertheless, the rally persisted peacefully for hours Friday afternoon, with demonstrators occasionally chanting things like “Black Lives Matter” or “no justice, no peace” in unison.

The rally had originally been scheduled for Friday, June 19. However, after the untimely passing of Brentwood police officer Destin Legieza, McNabb postponed the rally in respect of the grieving Brentwood community.

McNabb said he had only expected just a handful of people - maybe 20 - and that the surprise turnout of well over 100 people was “incredible to see.”

“It's incredible to see [that] the movement has energized even places like Brentwood that is conventionally shielded by wealth and whiteness,” McNabb said.

“I think places like Brentwood are critical in moving a culture, moving the Overton window, and letting communities of color know that conventionally white America is standing with them.” 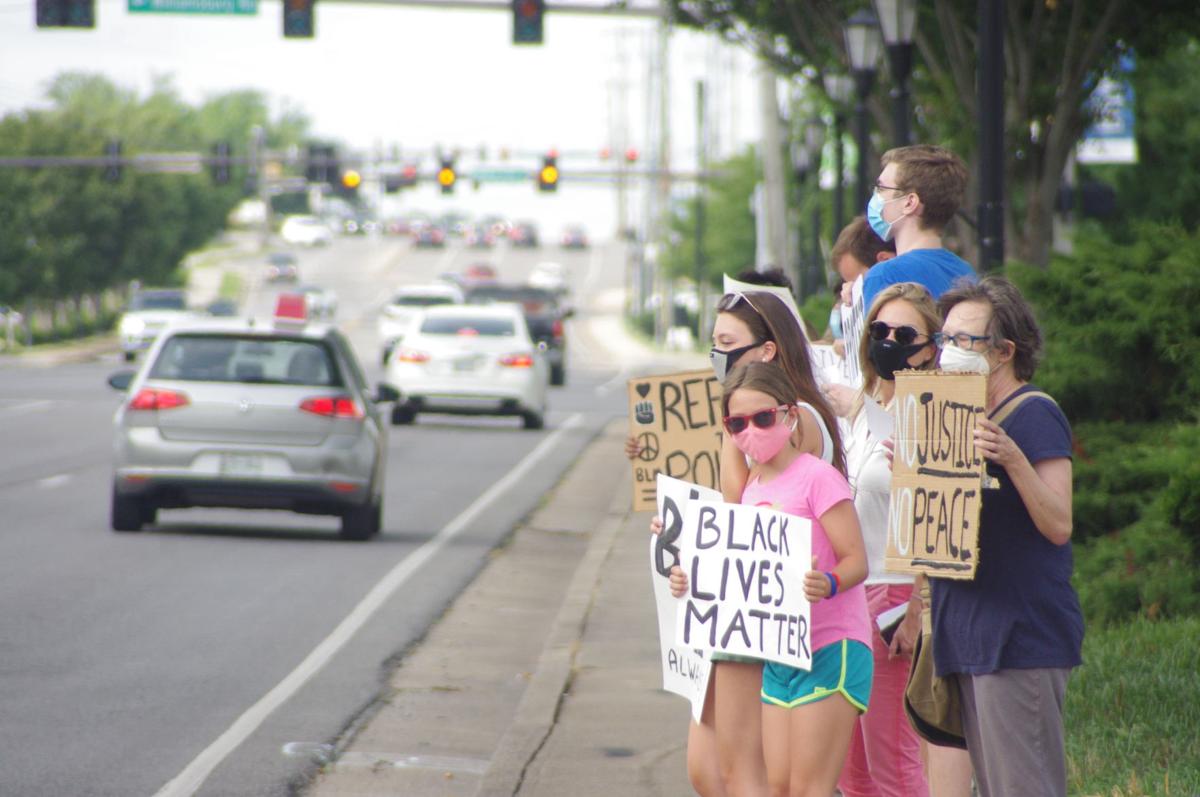 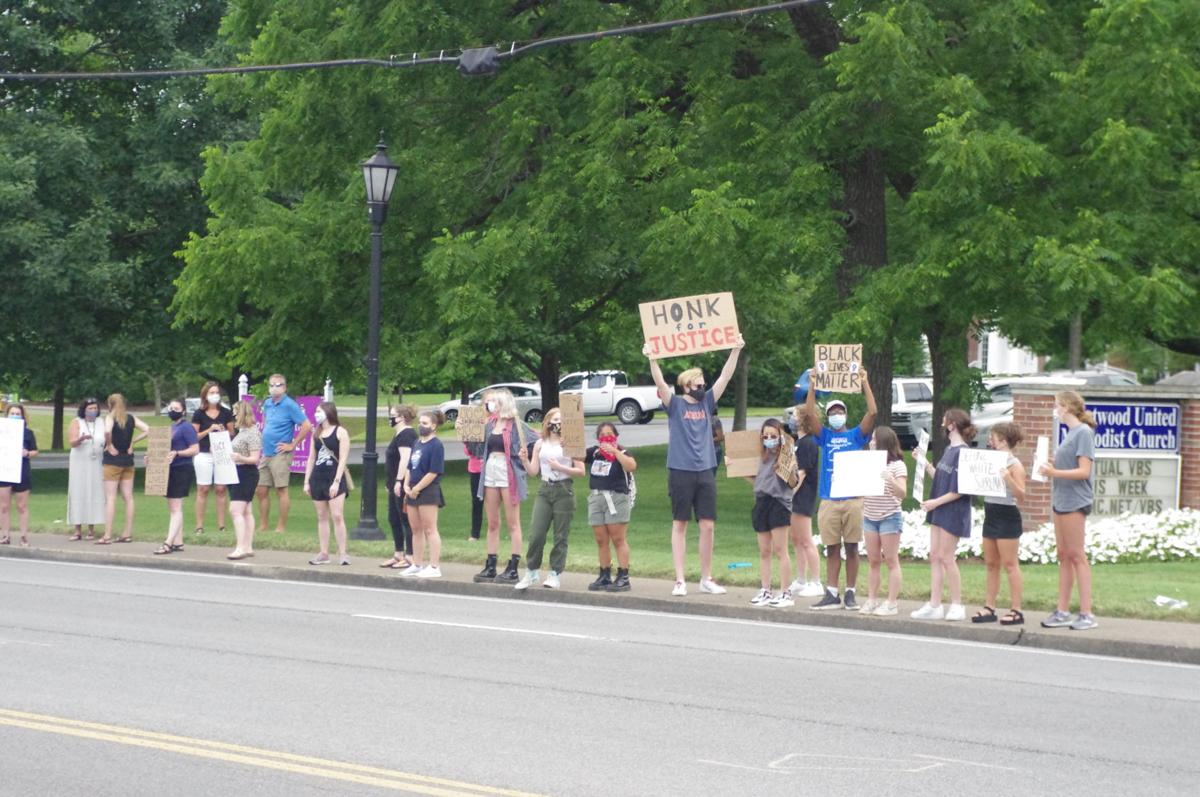 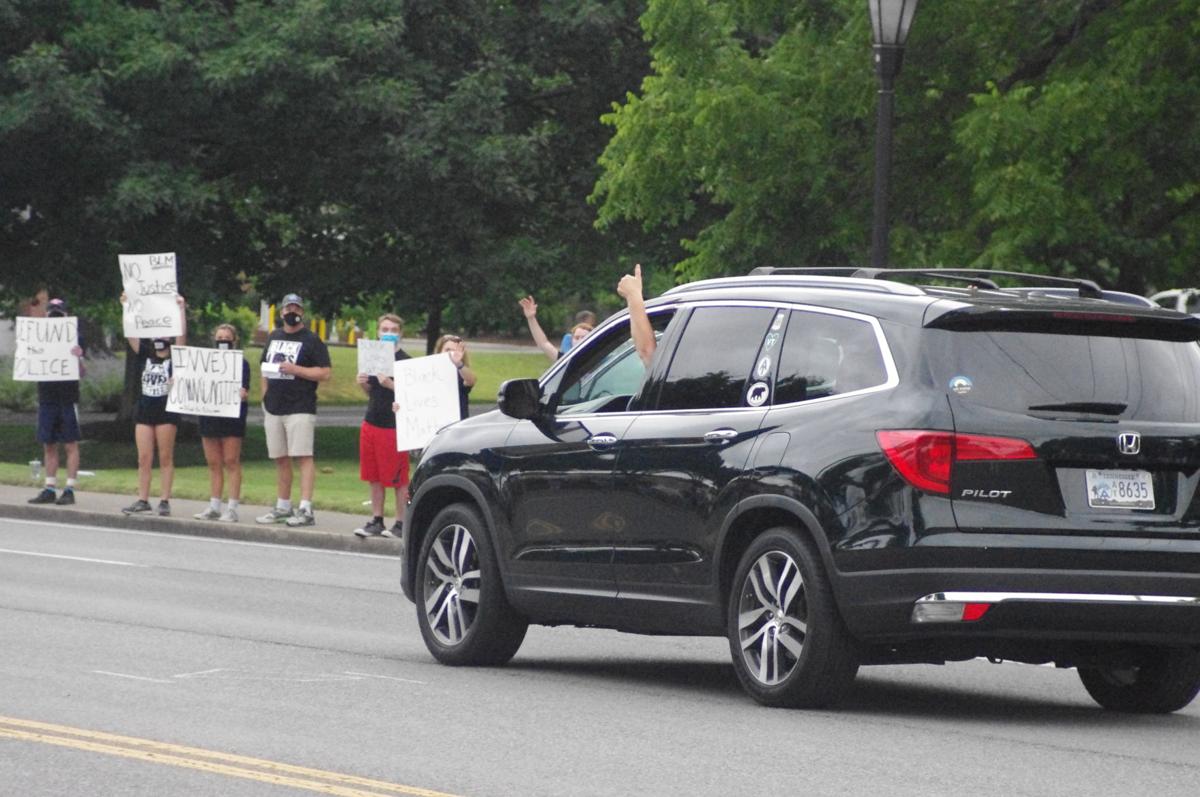 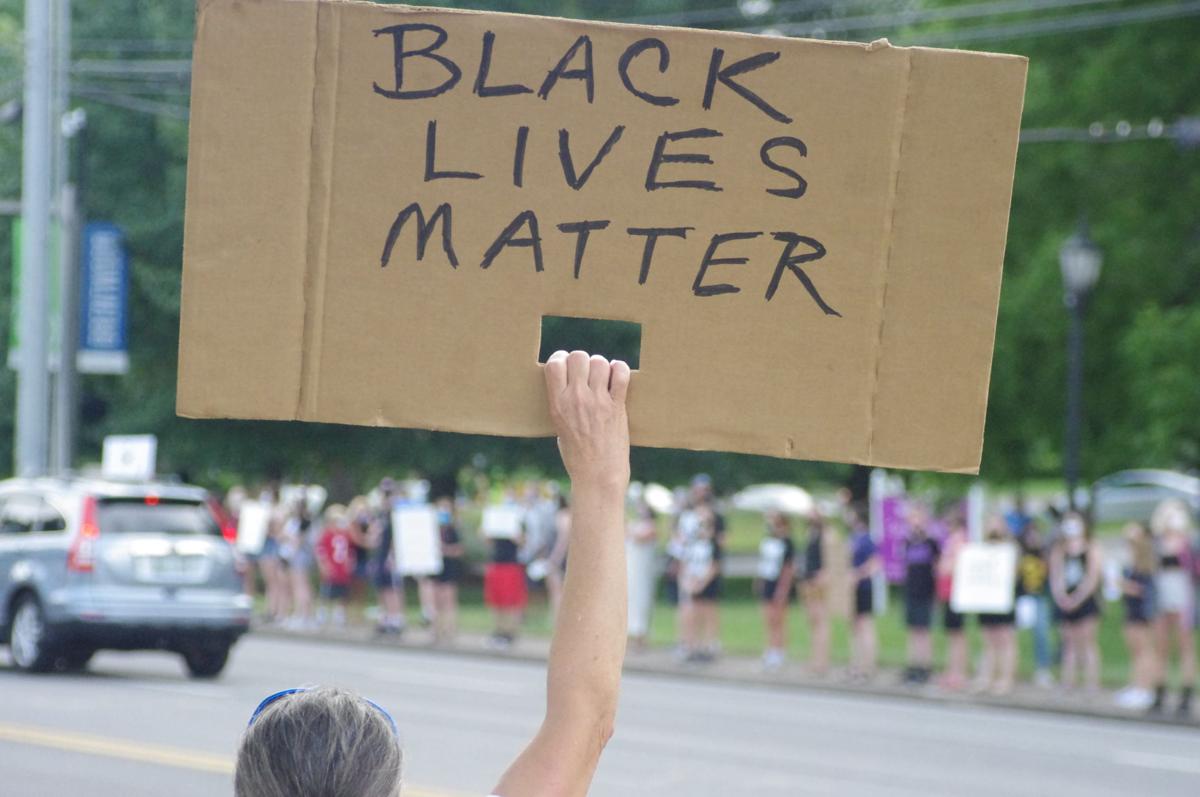 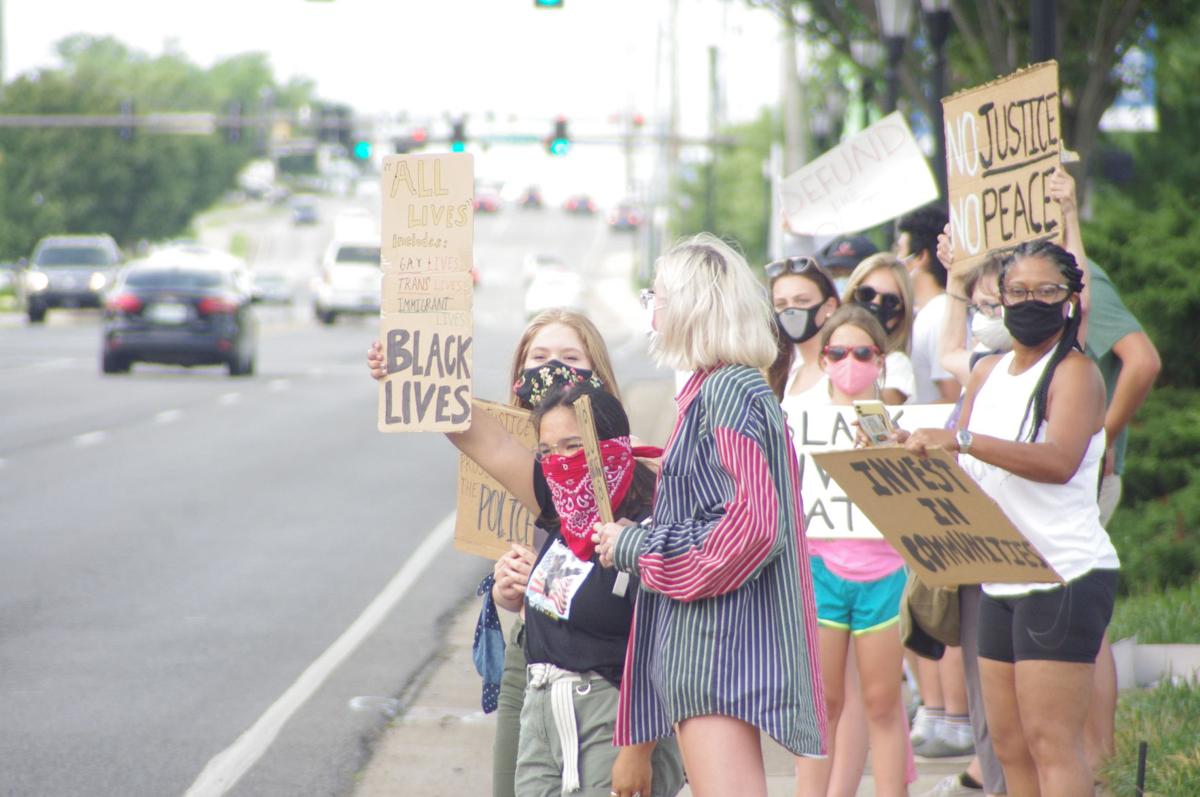 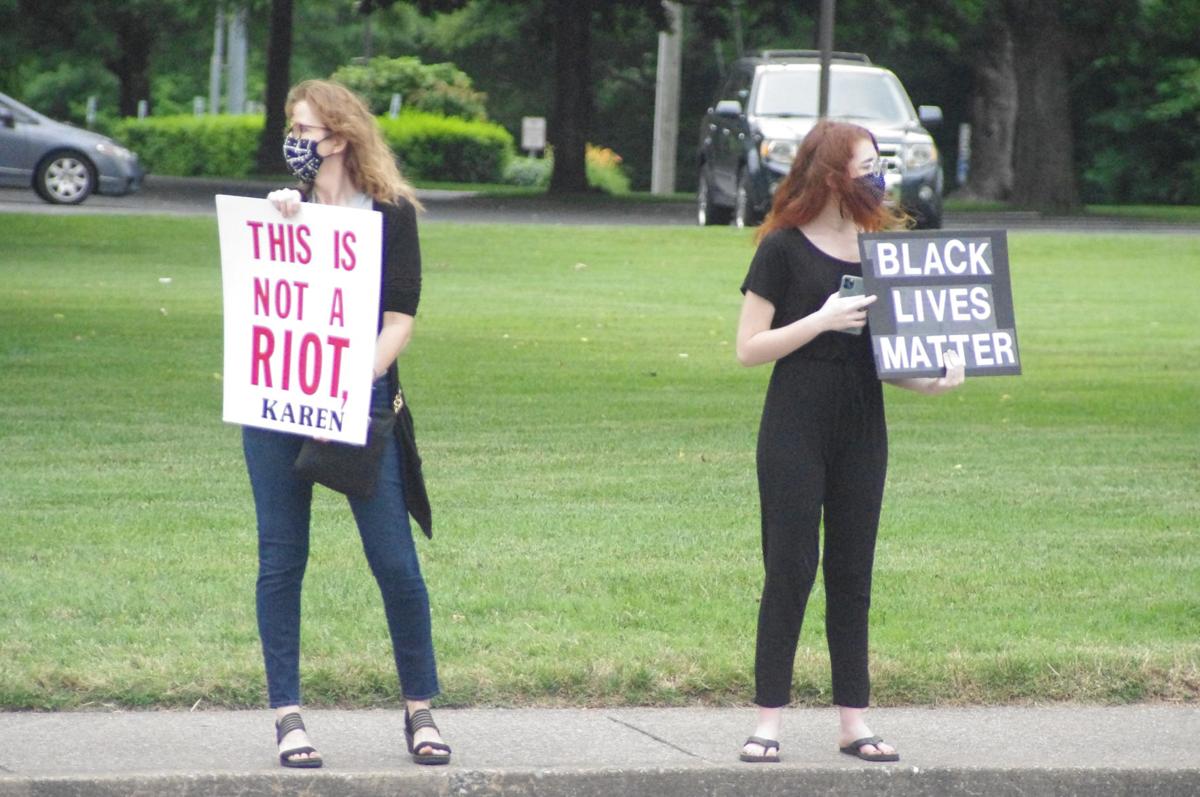 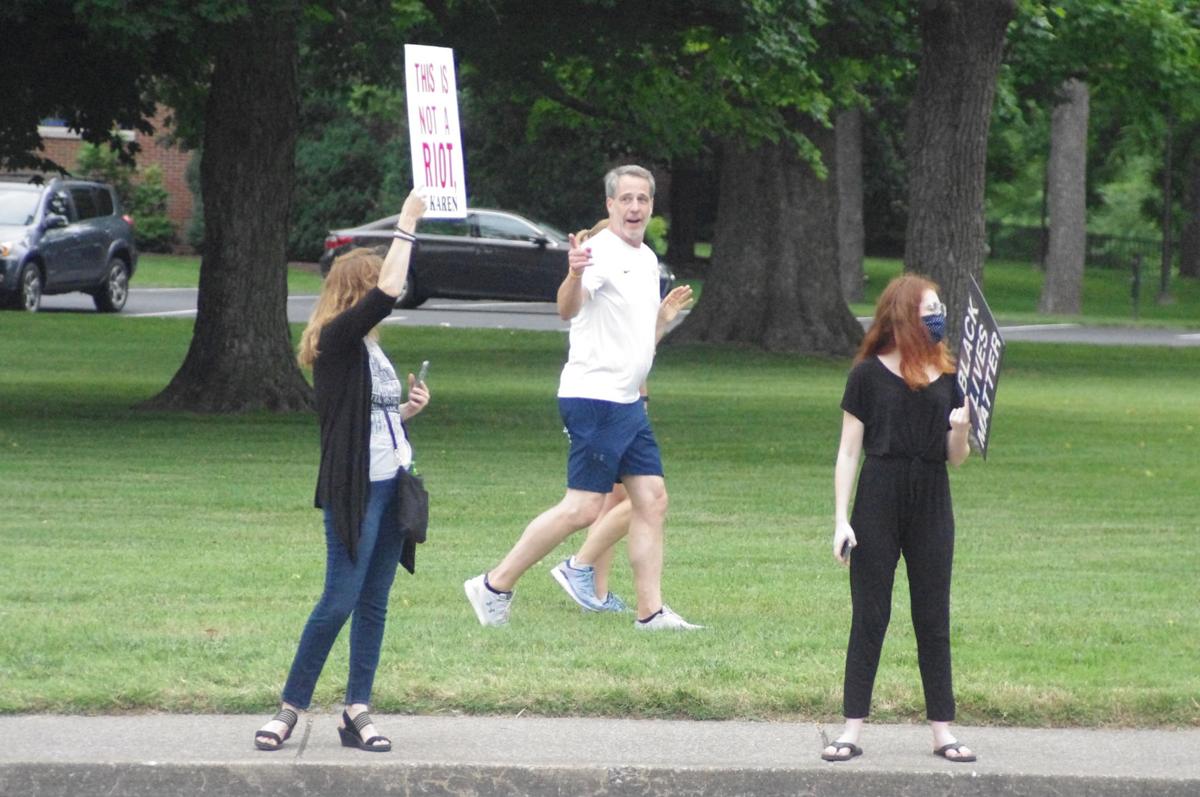