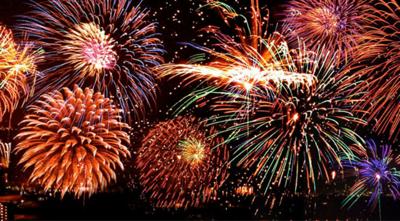 The City of Brentwood has canceled their annual Summer Concert Series including the July 4 concert and fireworks display due to the ongoing COVID-19 pandemic.

The city made the announcement in a May 21 news release which cited challenges with large gatherings and abiding by social distance recommendations presented by the Centers For Disease Control and Prevention as well as state guidelines as the specific reasoning for the cancellation amid the public health crisis.

“Citizens have long enjoyed the summer concerts, but the reality is this is something the City cannot safely move forward with this year,” Brentwood Mayor Rhea Little said in the news release.

The City Commission discussed the situation during their May 21 informational meeting.

"With the multiple entrances to Crockett Park via car, foot, and on bike, crowd limitations are not possible for our July 4th event. It is unfortunate, but it is the wisest decision for the information we have now," Commissioner Anne Dunn said during the meeting.

"We want to thank our sponsors, bands, the local business community, residents, and city staff who make the summer concerts a success year after year. We share your disappointment about not holding this year’s events, but know we look forward to the 2021 Brentwood Summer Concert Series," the city said in the news release.