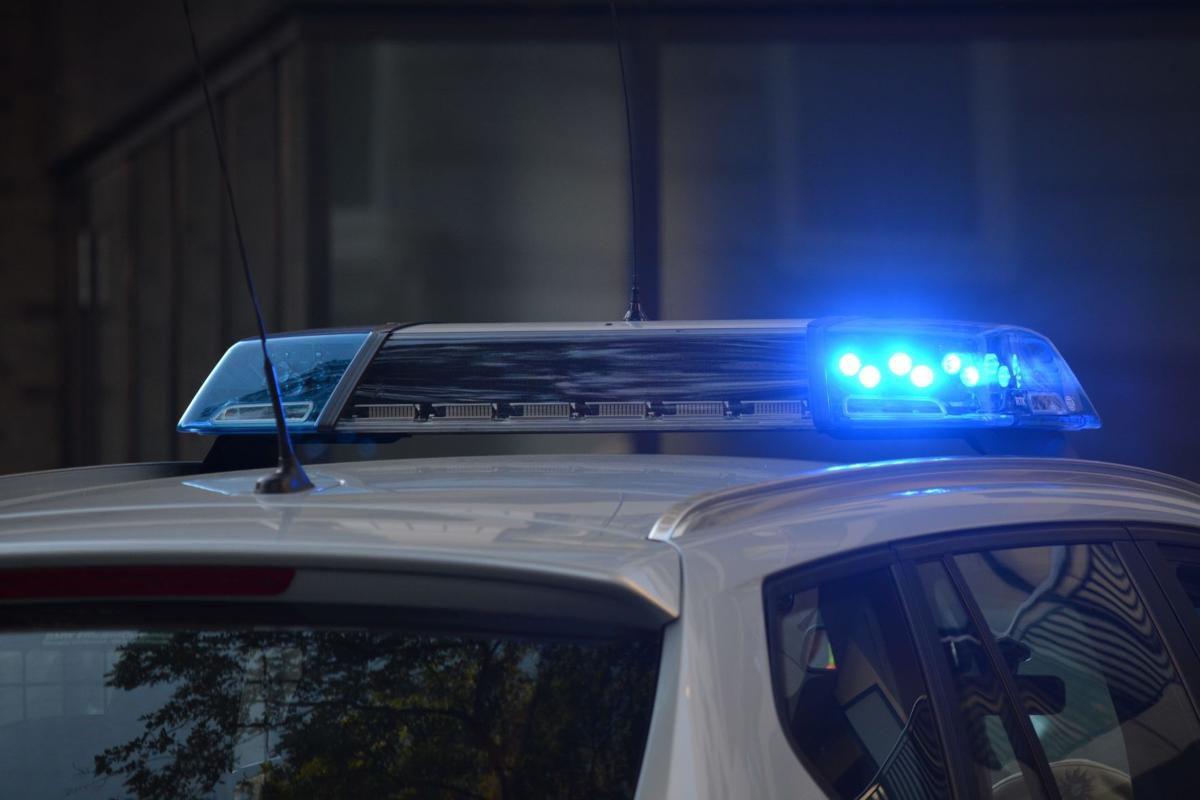 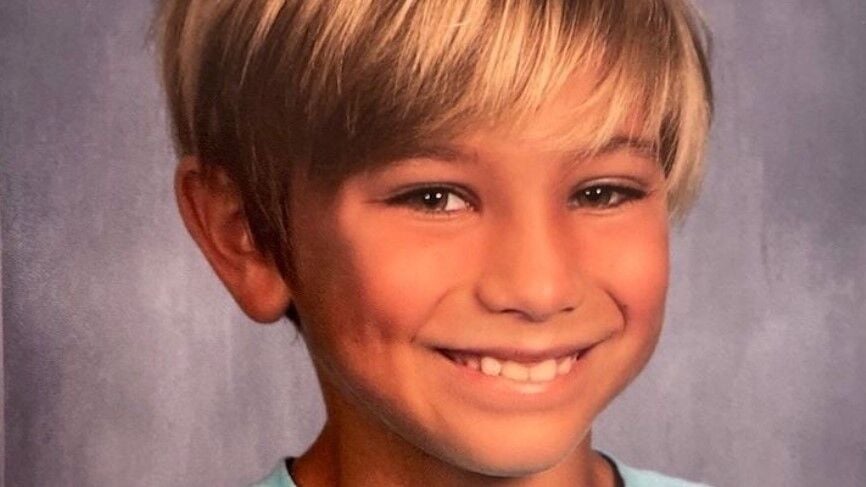 A 9-year-old child was killed in a sledding accident in Brentwood on Tuesday.

According to Brentwood Police Department Assistant Chief Richard Hickey, the 9-year-old Campbell Martin, was riding on a tube with three other children, while the tube was being pulled by an ATV driven by the child’s father.

The tube collided with a mailbox on Seward Road around 2:34 p.m., resulting in critical injuries to Martin.

BPD and Brentwood Fire and Rescue crews responded to the scene, and Martin was transported to Vanderbilt University Medical Center by Williamson County EMS where he died of his injuries. The three other children were not injured.

No other information about the accident was immediately released, but the incident does remain under investigation by BPD.

“This tragedy serves as a reminder of the dangers that can be associated with sledding,” Hickey said in a news release.

A GoFundMe has been set up for the family and can be found here.

On the same day the Franklin Fire Department rescued a woman from the Harpeth River after the woman was injured when she rescued her 3-year-old child who fell in while sledding.

BPD also offered the following safety tips for children playing in the snow.

1. Children should have an adult with them when they go sledding.

2. Avoid sledding in areas where there are any obstacles such as fences, trees, poles, etc.

4. Have only the recommended number of passengers on a sled.

5. Never have a sled pulled by a vehicle.

6. Do not sled around lakes, streams or ponds.

7. Wear heavy clothing to protect you from the elements and injuries.