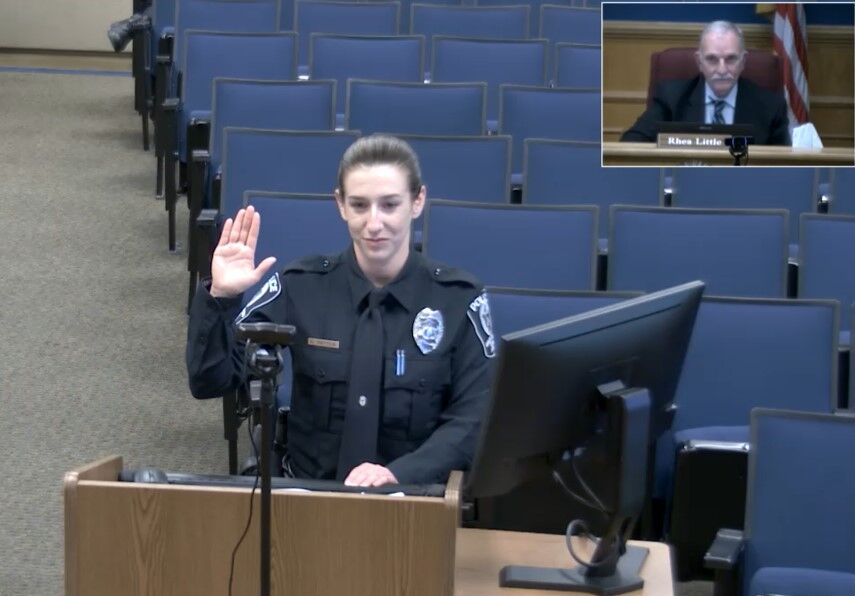 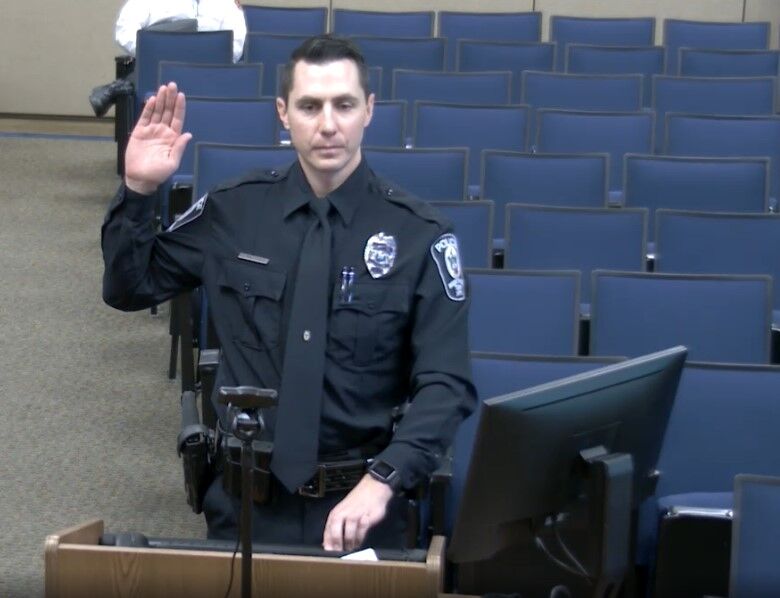 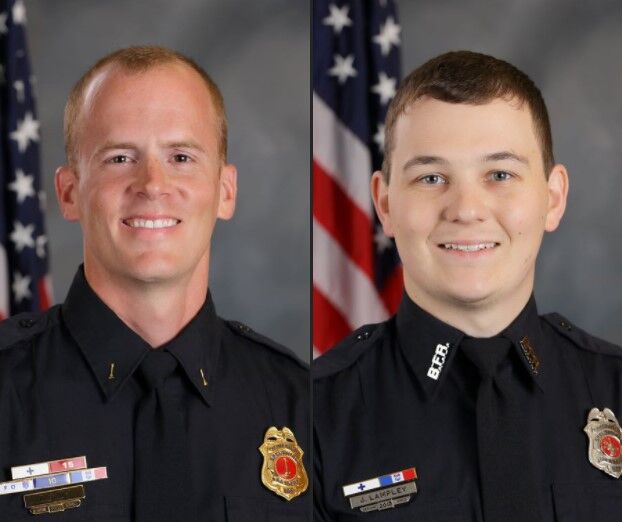 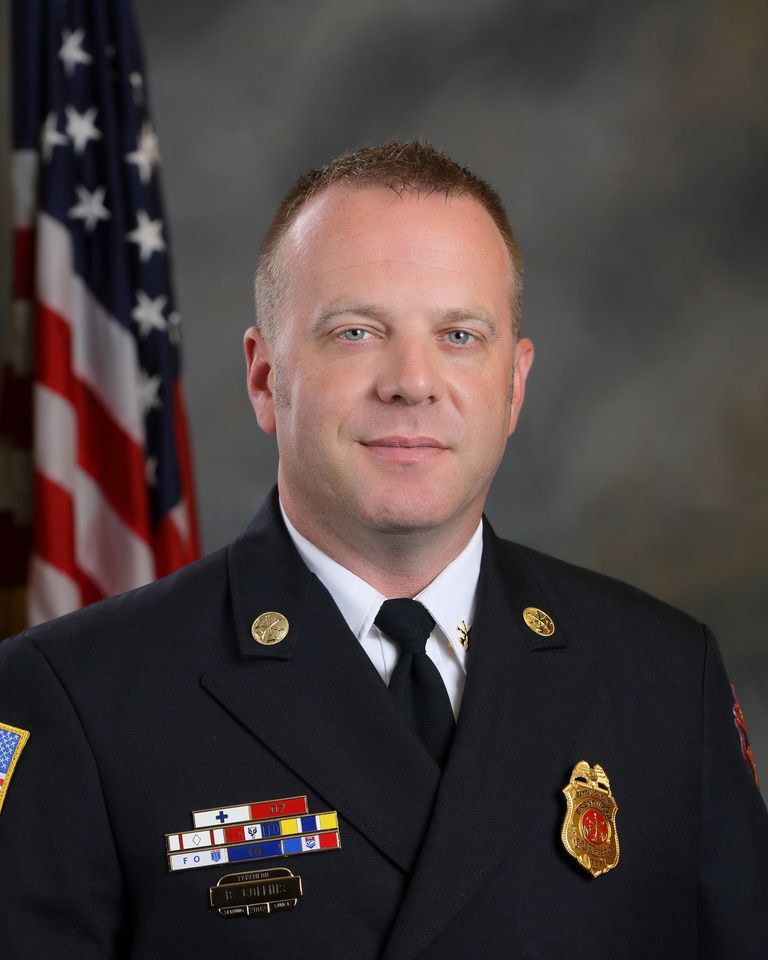 The City of Brentwood welcomed two of its newest police officers along with its newly promoted commander staff with the fire department during Monday night’s city commission meeting.

Brentwood Police Officers Joshua McGhee and Ayla Patton both were administered the oath of office by Brentwood Mayor Rhea Little, with BPD Chief Jeff Hughes giving some background on each of the officers.

Patton, a Nashville native, joined the department on Aug. 1, 2020, and holds a criminal justice degree from the University of Tennessee at Chattanooga. She interned with both the Pleasant View Police Department and the Partnership for Families, Children and Adults Crisis Resource Center. Patton also graduated the Tennessee Law Enforcement Training Academy in December and is currently in BPD's field training program.

McGhee joined the department on Jan. 1 and hails from San Diego, Ca., where he served in the United States Airforce for six years, which included a deployment to Afghanistan.

McGhee later served as a police officer with the San Diego Police Department, and he is currently in BPD's field training program. He is scheduled to attended the Tennessee Law Enforcement Training Academy's transition school in the spring.

Collins was promoted in December after previously serving as a battalion chief. He is a 19-year veteran of BFR who has served as Battalion Chief since 2013.

Hyde and Lampley, an eighteen-year and seven-year department veteran, respectfully, were also promoted in December.

"It's one of our greatest honors to see people advance within our organization, especially when we have the caliber of personnel that we have in Brentwood," BFR Chief Brian Goss said.