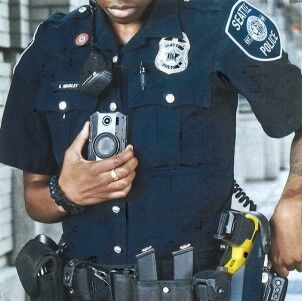 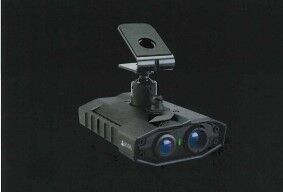 The Brentwood City Commission unanimously approved the first reading of the purchase of body cameras and in-car cameras for the Brentwood Police Department during their Monday night meeting.

“We believe it’s time that we enter into the body camera business,” BPD Chief Richard Hickey told the commission. “I know that it’s a significant amount of taxpayer-dollars that we’re asking you to spend, but I believe that the public expects body cameras in today’s world.

"I can tell you that 100 percent of the men and women of the police department are excited about getting body cameras because they know that it will be an added layer of security for them, and it’s only going to highlight the good work that they’re already doing.”

According to the online agenda, the subscription-based purchase will be made using the Sourcewell Purchasing Cooperative, with $284,451.06 for the first year of a five-year term, and $281,701 per year for the remaining five-year term.

The city will purchase and implement 60 body cameras and 55 in-car camera systems by Axon, one of the most popular law enforcement body camera companies worldwide. The cameras will include cloud internet storage for the video footage.

BPD Chief Richard Hickey said that some officers went through a trial testing period with several vendors before they settled on recommending the Axon product.

“The Axon system, to us, had some significant features that made it better than the other systems,” Hickey said. “It had multiple ways that the body camera can be turned on.

“The Axon system also has an auto-dictation feature so that any body camera footage, if we decide that we need to keep that, and the officer needs to write a report from that, it automatically generates a report from that, so that’s a time-saving feature,” Hickey said. “It also has what’s called an auto-tagging feature so that the Axon system will work in conjunction with our CAD [Computer Aided Dispatch] system.”

According to BPD Assistant Police Chief Jim Colvin, BPD expects to have the camera systems fully implemented in the first quarter of 2023.