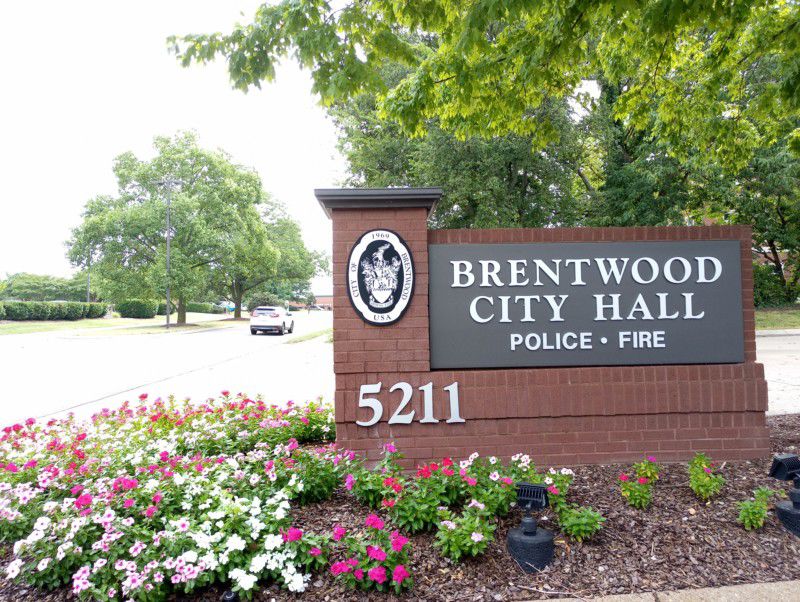 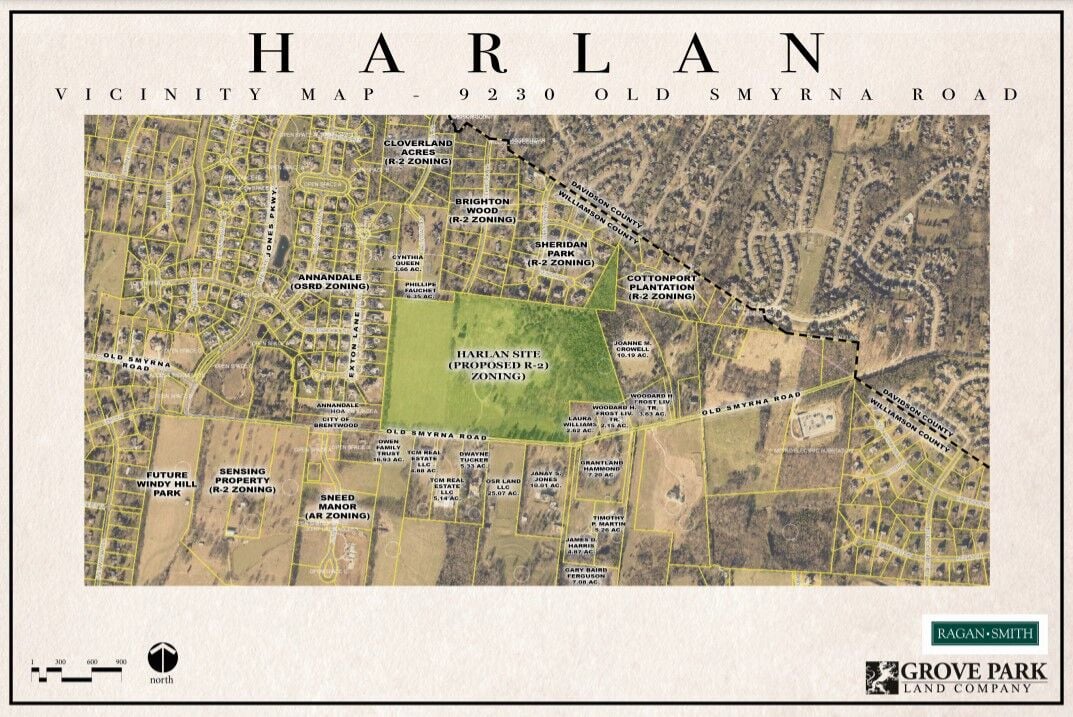 The Brentwood City Commission approved the second and final reading of an ordinance that rezoned 71 acres of land off of Old Smyrna Road to suburban residential, setting the stage for a planned future subdivision.

The ordinance was approved in a 4-3 vote during Monday night's Brentwood City Commission meeting, with Commissioners Dunn, Smithson and Little voting against the item.

According to the online agenda, the 71 acres that were previously zoned as agricultural/residential estate, is located at 9230 Old Smyrna Road, and the land's R-2 Concept Plan includes a total of 21 lots, with an average area of 2.68 acres.

The property commonly known as the Mick property, is anticipated to be the location of a future gated community known as "Harlan" if approved by the city at a future time.

"While there is a proposed development shown for the R2 zone, just a reminder that you are not approving that development plan," Bednar said. "It is not binding under and R2 zoning, but that is what the developer has indicated that they will propose to the planning commission moving forward."

The proposal was approved on first reading in February followed by a community meeting that was held the same month.

It was then approved by the Planning Commission on March 1, and a public hearing was held on March 8.

The entire ordinance, as well as related items such as the traffic impact study can be found here.