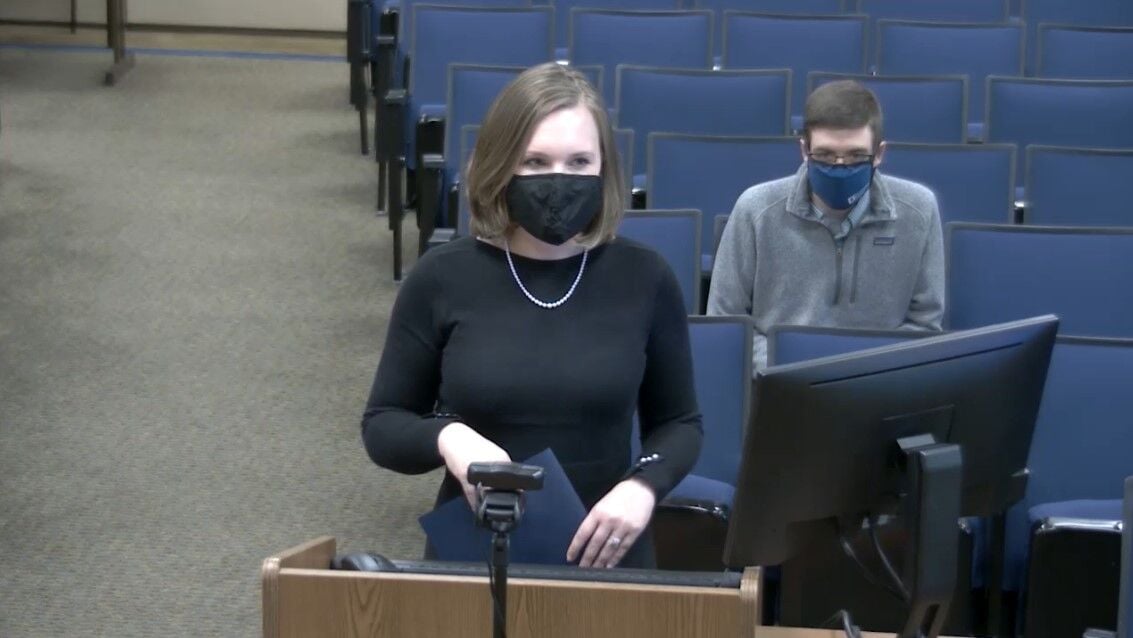 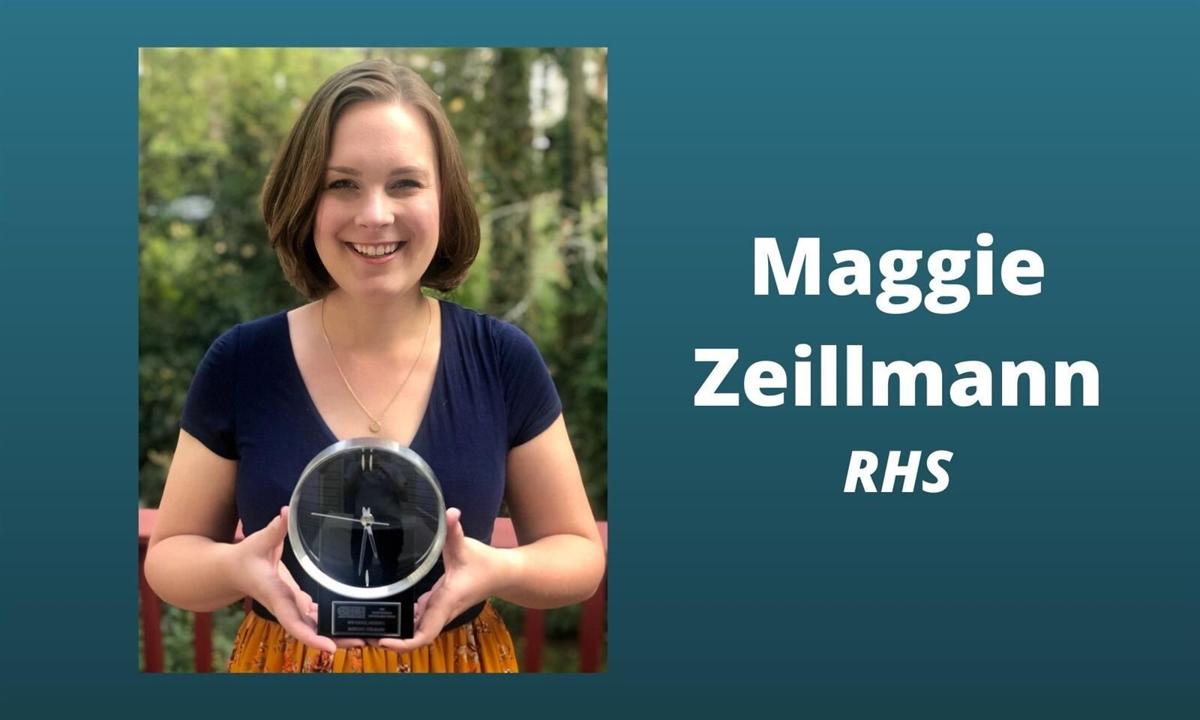 Brentwood Mayor Rhea Little issued a proclamation recognizing Zeillman's achievements during Monday night's meeting, and all of the commissioners expressed their gratitude for Zeillman's efforts.

"It means a lot to me to be recognized as an educator in our community," Zeillman said.

According to a Williamson County School's inFocus news release in October, the Tennessee Education Association awarded Zeillman for her excellence in the classroom.

According to that news release, the award is given to teachers with less than five years' experience in the classroom who demonstrate qualities that distinguish them in their profession.

Zeillman was one of only five educators across the state are selected for the award.

"It is an affirmation of the work I have done in my career so far to hone my skills and learn from more experienced educators," Zeillman said in the news release. "I know I would not be half of the teacher I am today without the many teachers who mentored me during my undergraduate studies at Vanderbilt, my student teaching and first several years teaching in Metro Nashville Public Schools and the past year at Ravenwood High School."