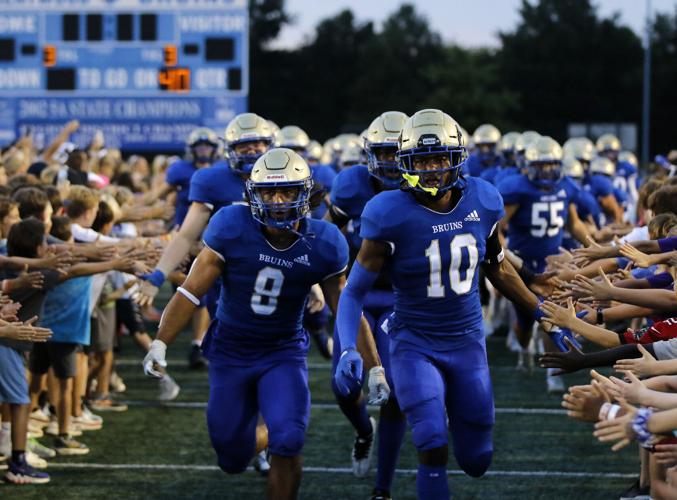 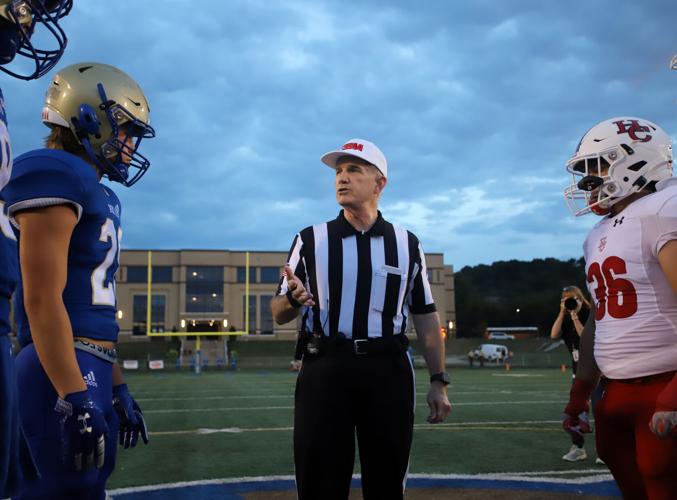 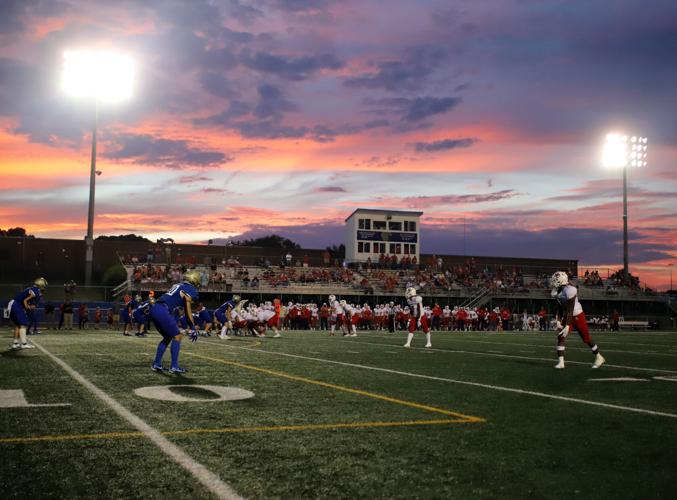 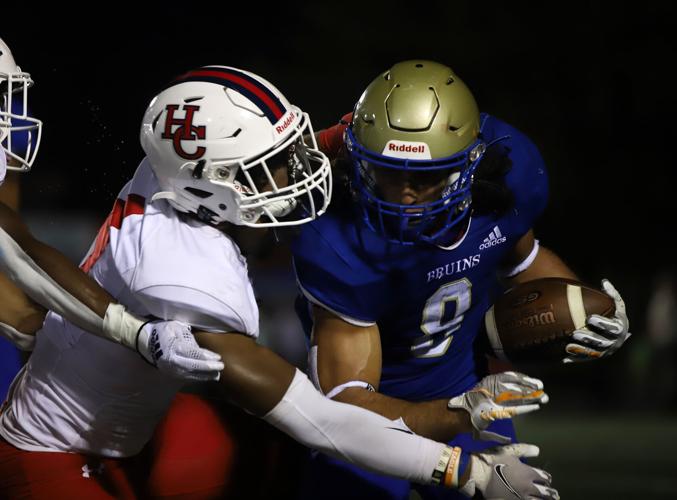 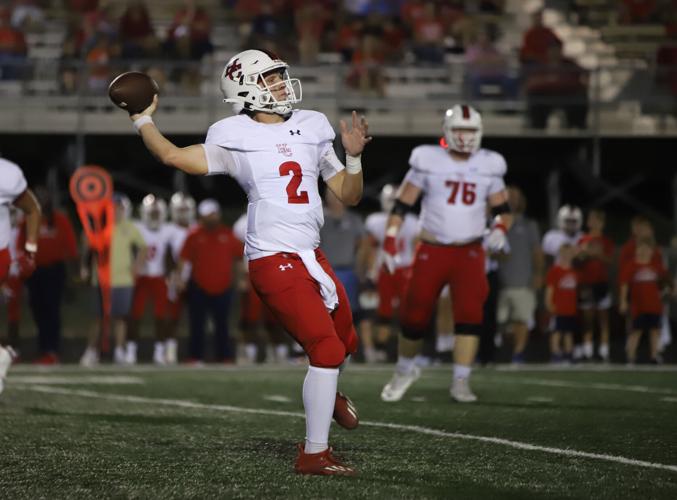 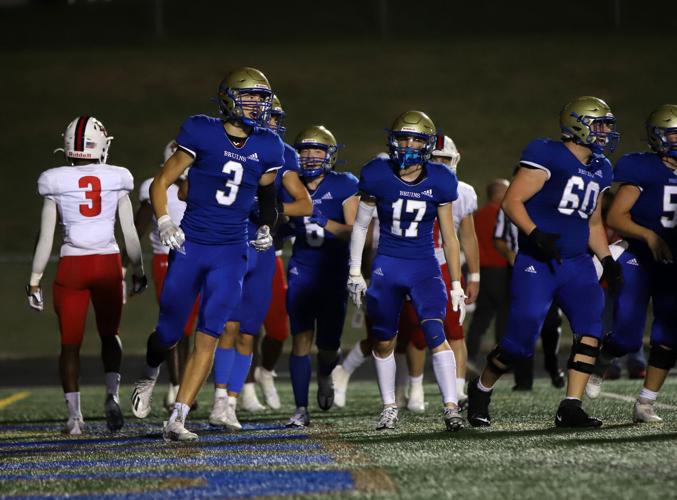 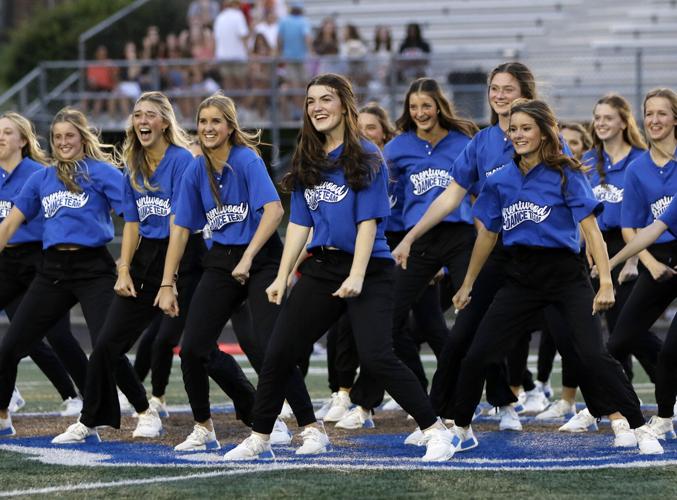 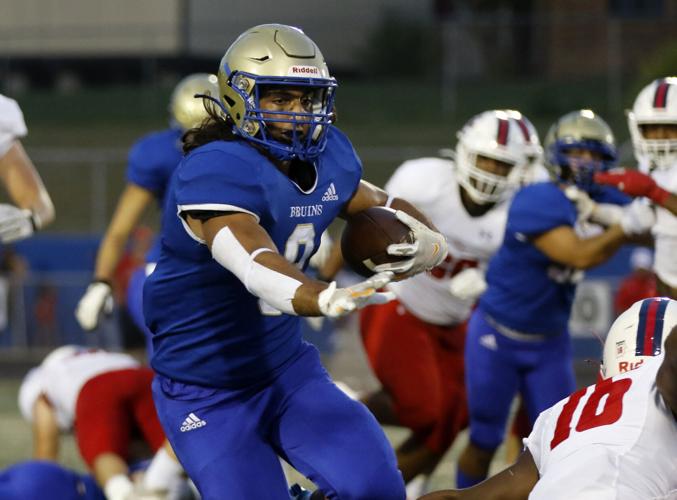 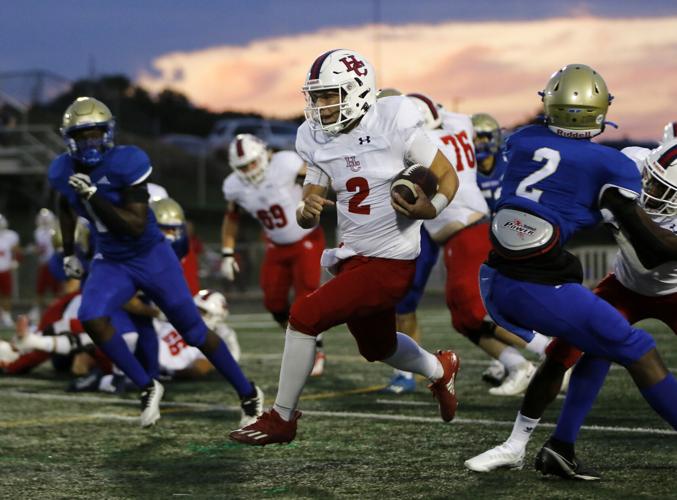 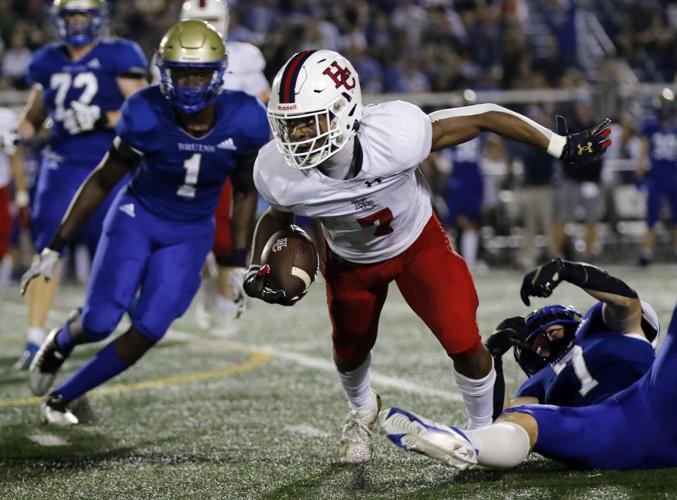 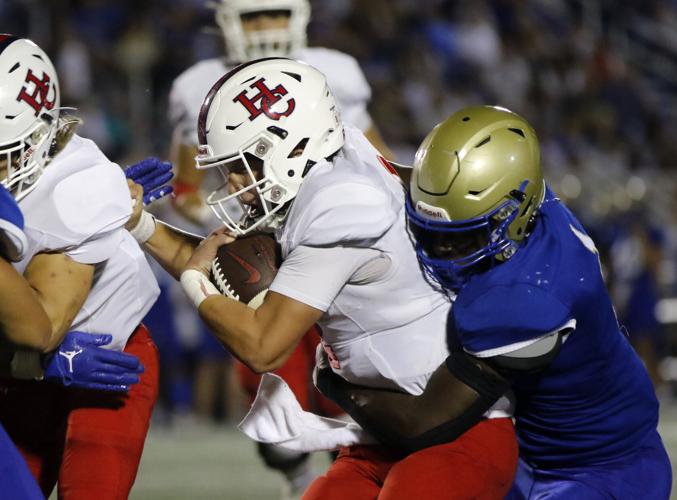 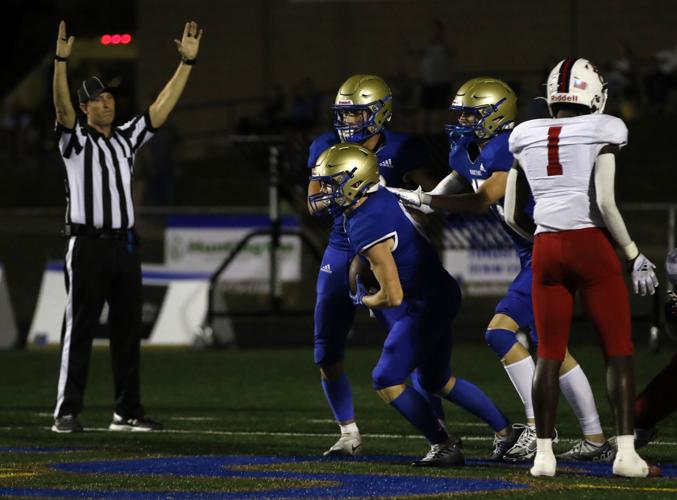 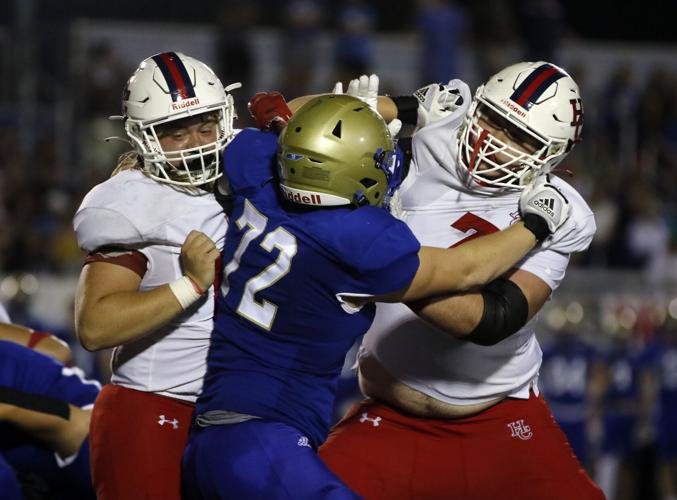 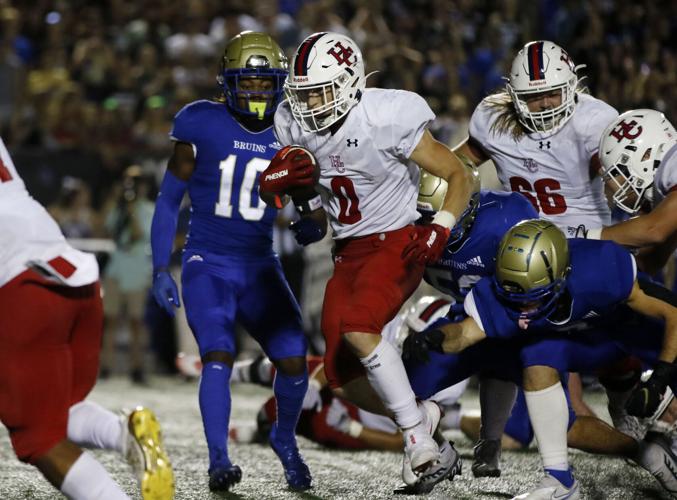 Brentwood football coach Clint Finch could find one word to describe his Bruins Friday night after a hard-fought 14-12 win over Henry County - “gutsy”.

The Bruins (3-1) proved to be just that as the Bruins denied the Patriot offense after a late Brentwood fumble was recovered by Patriot defensive end Randall Foster. This turnover set up Henry County with one more chance to take the lead with 3:03 left in the game, but the Bruins defense stood tall.

This was preceded by Henry County opening the fourth quarter with a three-yard touchdown run by Ben McCuistion to pull within 14-12. Brentwood then swung the momentum back in its favor with a stop on a halfback pass on the two-point conversion attempt which kept the Bruins leading by two points.

After the aforementioned fumble by Brentwood, a sack on third down by the Bruins Max Orefice on Henry County's final offensive possession put the Patriots in a tough spot. Eventually Brentwood forced an incomplete pass on fourth down and ran out the clock.

“Those dudes have been really good for a while now for us,” Finch said of his defense. “I hate we had a turnover right there, but that is going to happen from time to time. But to be honest, I was like ‘we are going to roll out a really good defense out there. They have stepped up all year for us.’ And they did it again right there.

"This team is as gutsy a team as I have coached here. That is a lot of maturity, and you kind of expect it out of having a lot of juniors and seniors. I am just really proud of the way they are handling it.”

The teams played through a scoreless first quarter before the Patriots got on the scoreboard first with a methodical drive ending with running back Morgan Barrick plunging into the end zone for the score. The point after kick was no good, and Henry County took a 6-0 lead with 10:22 left in the second quarter.

Barrick was the work horse for the Patriot offense on Friday, carrying the ball 24 times for 75 yards.

Brentwood would soon take the lead when quarterback Grant Nelson found Daniel Cochran for a 14-yard touchdown strike. The extra point made it 7-6 Bruins with 0:35 seconds left before halftime.

Brentwood would extend the lead to 14-6 when sophomore Mason Ball leapt in the air for a 23-yard touchdown reception from Nelson with 4:39 left in the third quarter.

Nelson finished the night with 87 yards on 8-of-14 passing and two touchdowns with no interceptions.

Brentwood running back Homzi Nassar carried the ball 18 times for 73 yards for Brentwood.

Henry County was led by quarterback Ryan Dameon who passed for 154 yards on 11-of-19 pass attempts.

Stats were unofficial at press time.

“It took a lot of teamwork on offense and defense,” Nelson said. “Any adversity we had, we pushed through it. Being positive on the sideline, I think that was a big part of it. The defense really helped us. Without the defense we aren’t a team. Everyone has to be 100 percent for this to work.”

Next up for Brentwood will be the Battle of the Woods on Friday at Ravenwood.