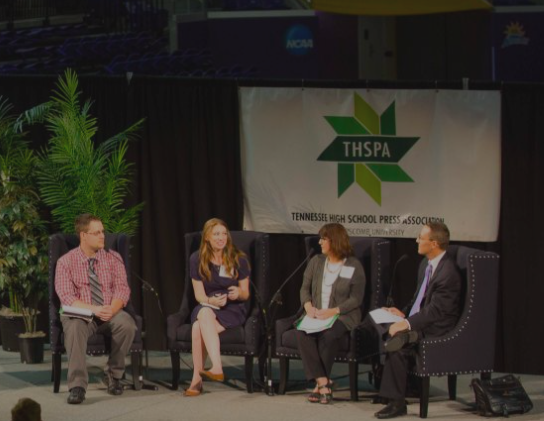 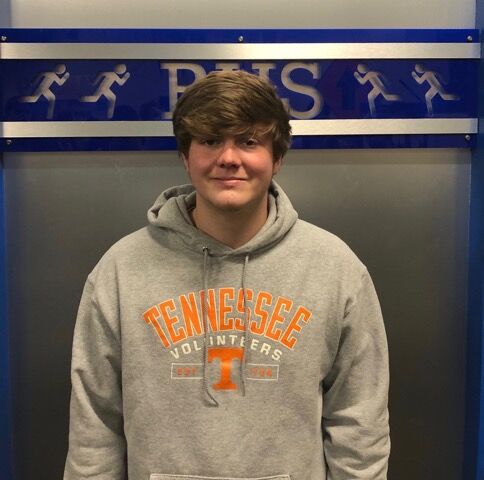 Named for the late Mark Madison, who was adviser for the Brentwood High TV & Film program before his death a number of years ago, the award is the highest achievement in the Broadcast category of the competition.

“Needless to say, I am very proud, especially in this year of COVID, where it would have been easy to lose focus and give up when projects didn’t go as planned,” said Ronnie Adcock, who is in his 13th year as teacher and adviser for the TV & Film class. “But students didn’t give up, and their hard work paid off.”

He pointed out a particular football game this past season as an example of his students’ tenacity and talent. Brentwood was hosting Cane Ridge in the TSSAA playoffs, and the school’s film and production crew had only six students when it typically includes twice that many for a football game.

Despite the low number, however, the production from that game earned Brentwood the top spot in the Best Coverage of a Live Event category. The school happened to take second place as well, with production from the Brentwood-Centennial football game last season.

“It’s so easy for students to get sidetracked now,” Adcock added. “One day you’re on Zoom and the next day you’re in class. There are all kinds of delays. So it’s important to be able to deal with problems or other things that come up, and they’ve been able to do that.”

Click here to see a list of all the winners and go here to watch a video of the awards ceremony.