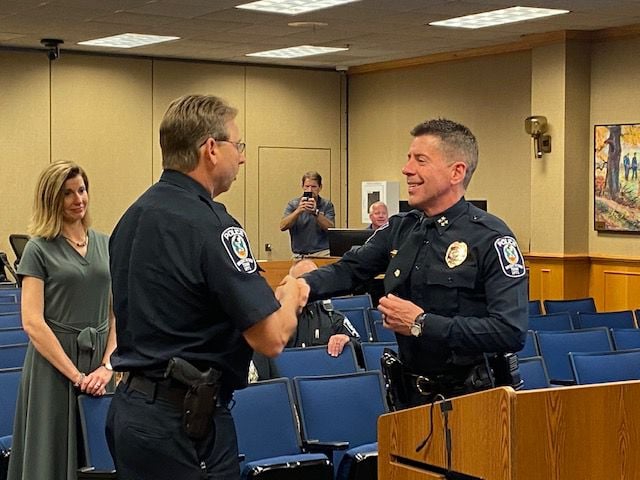 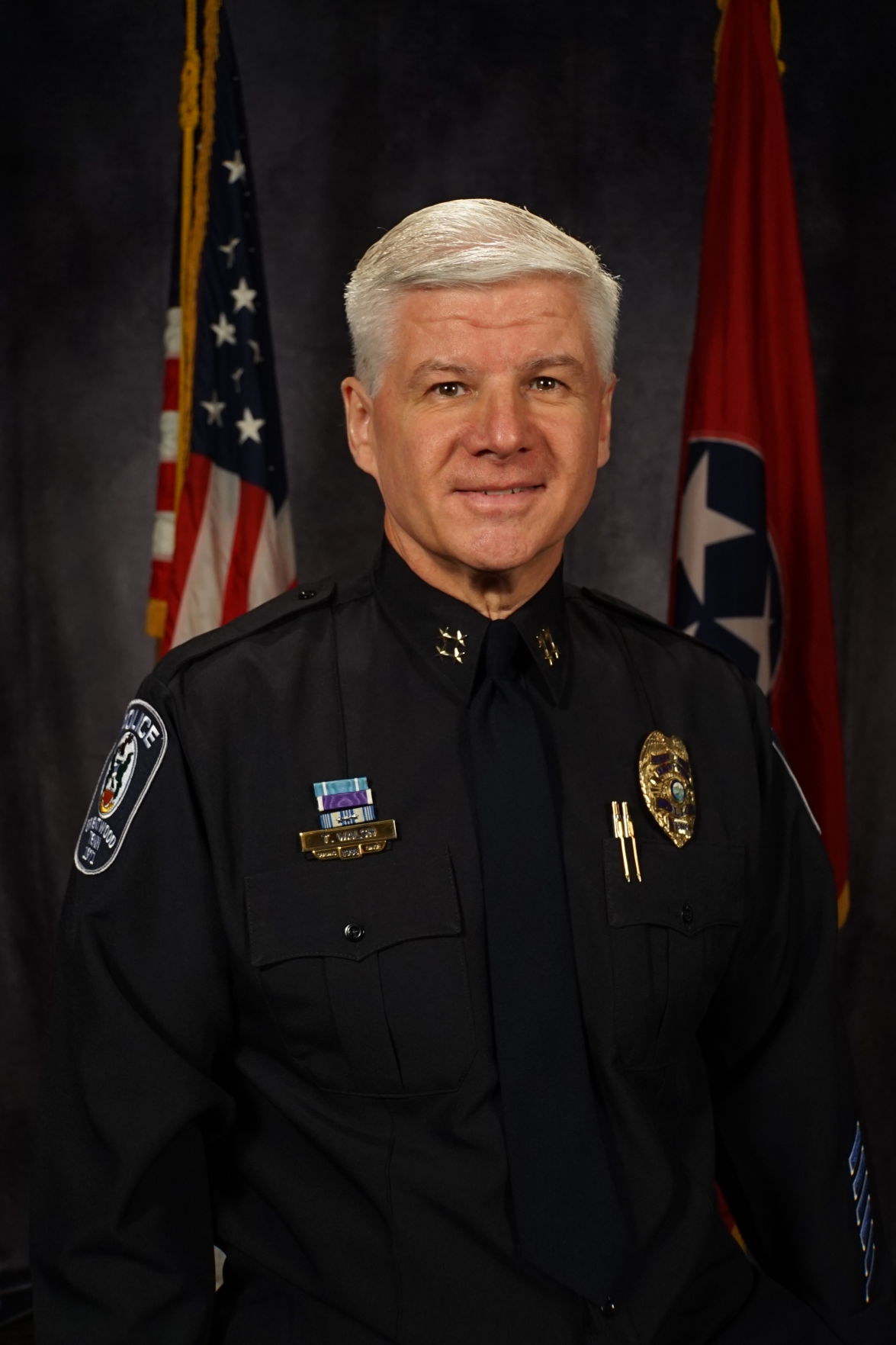 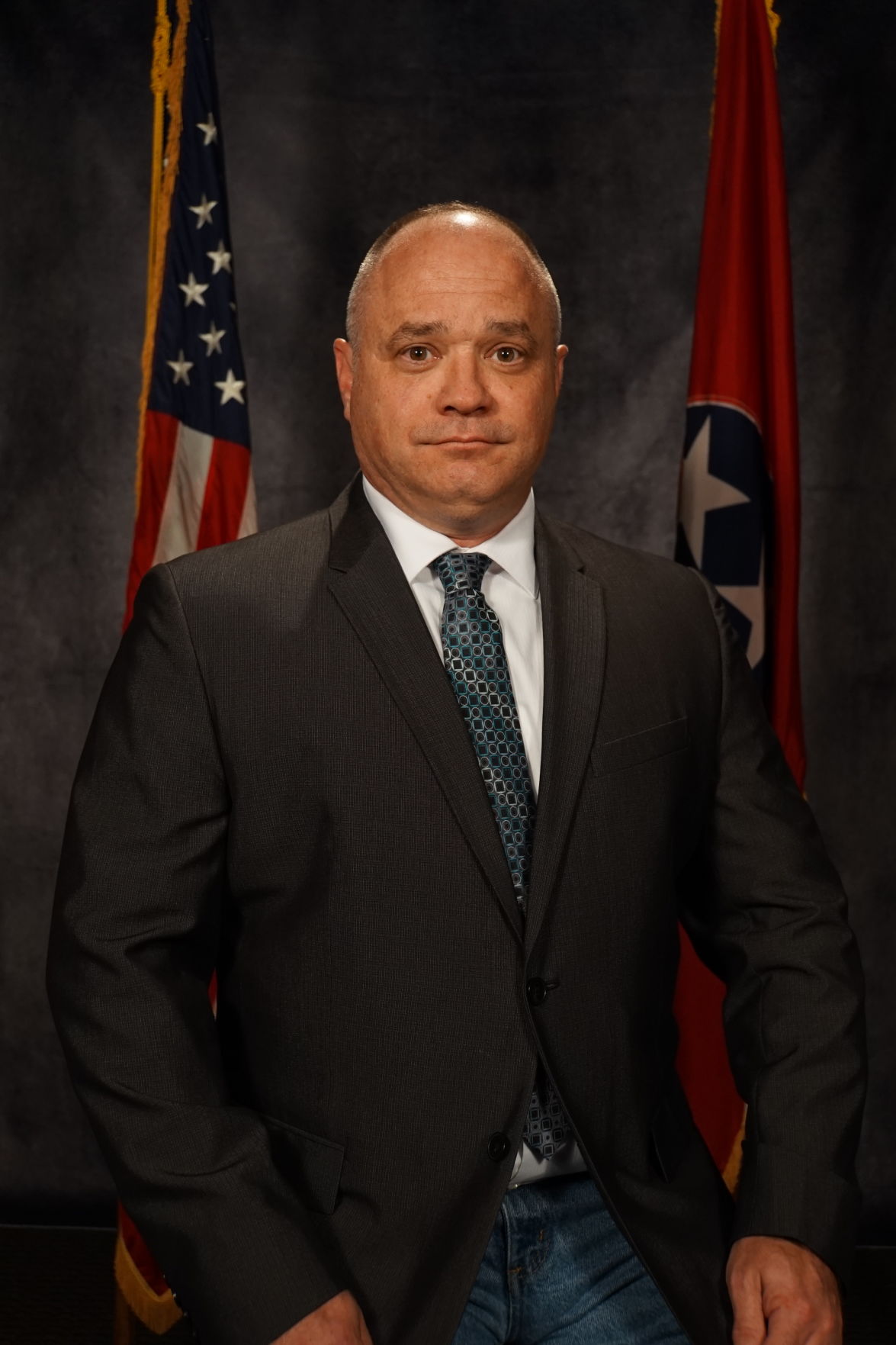 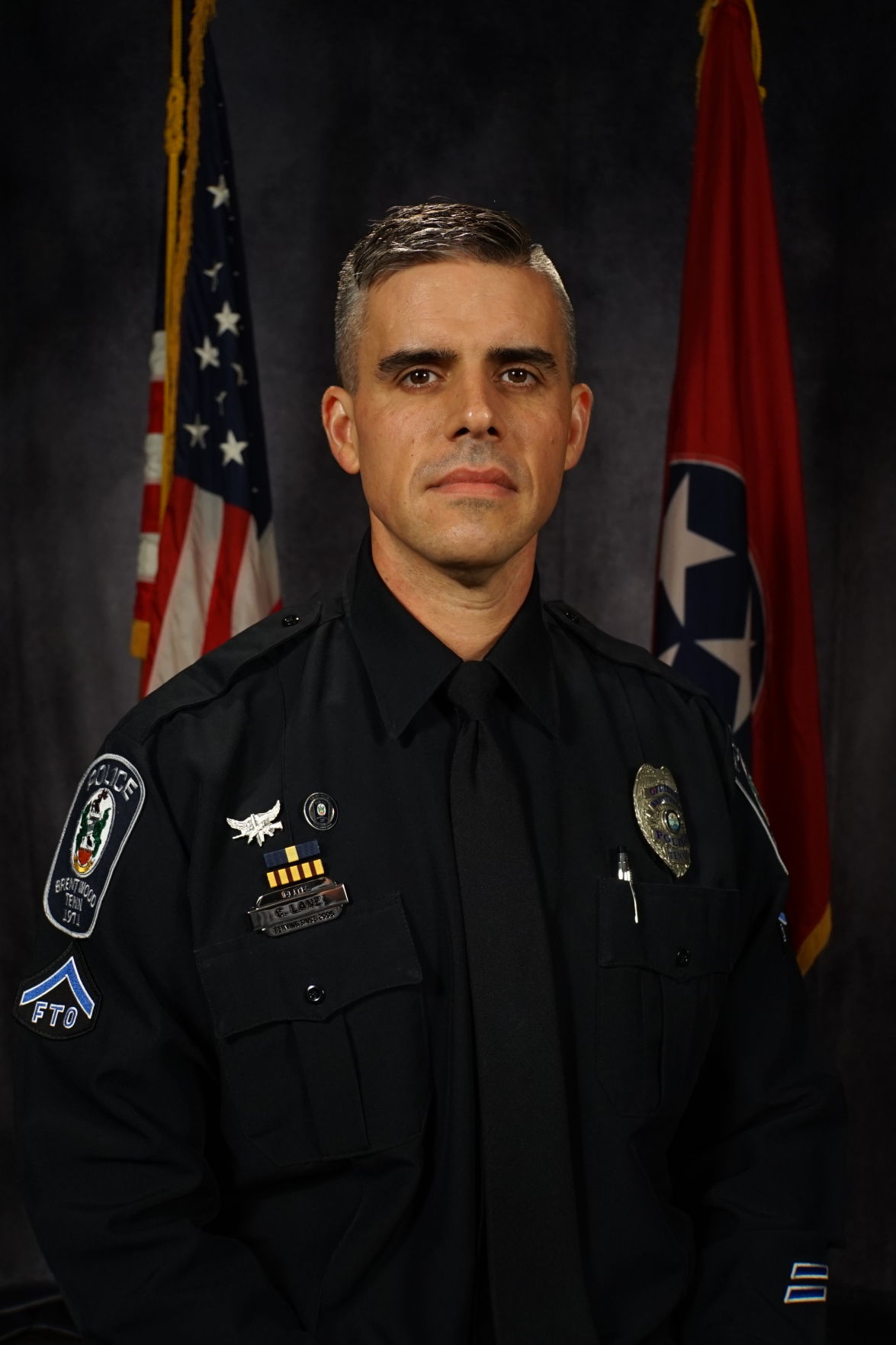 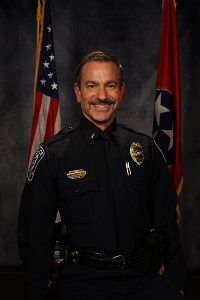 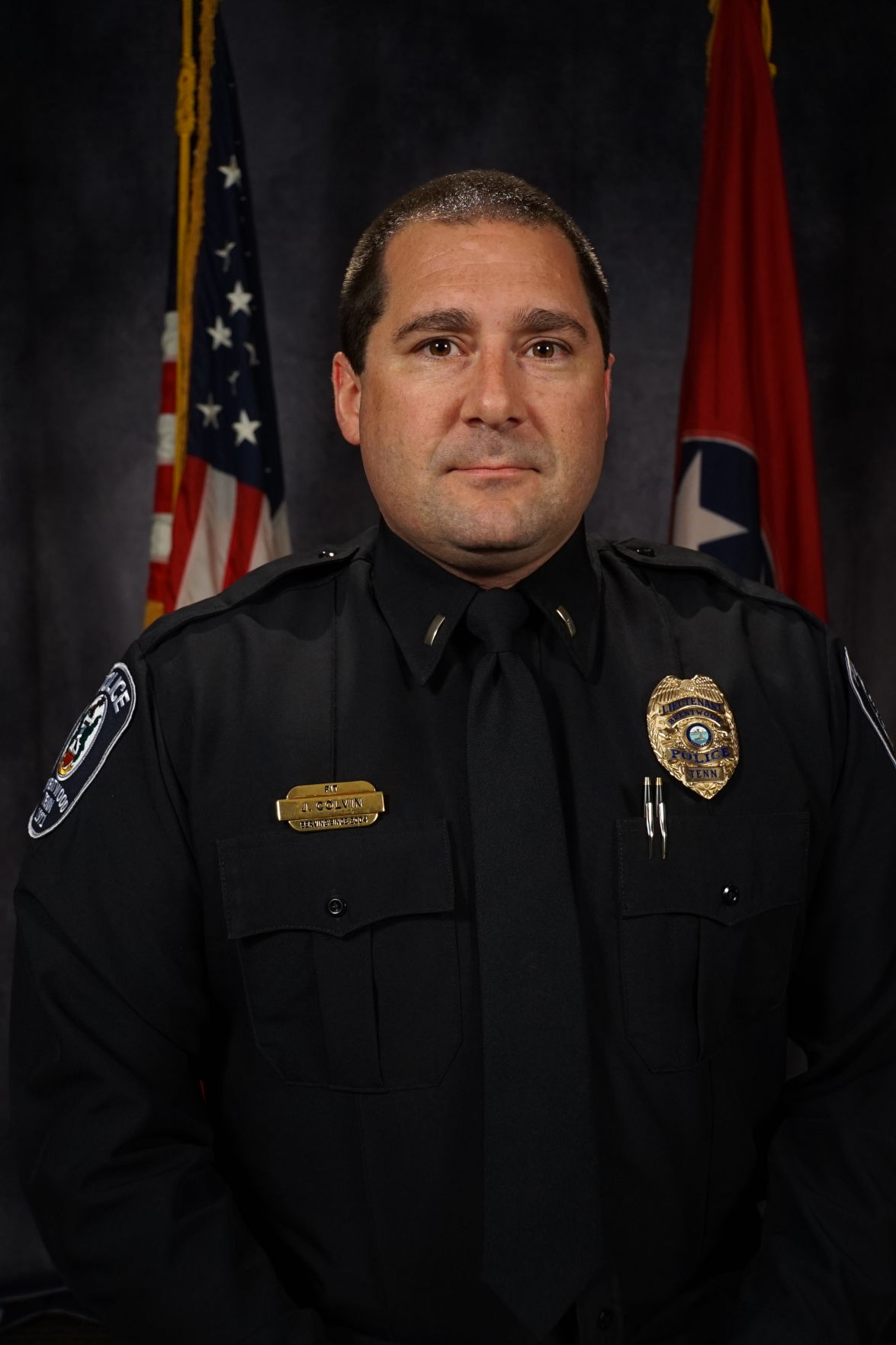 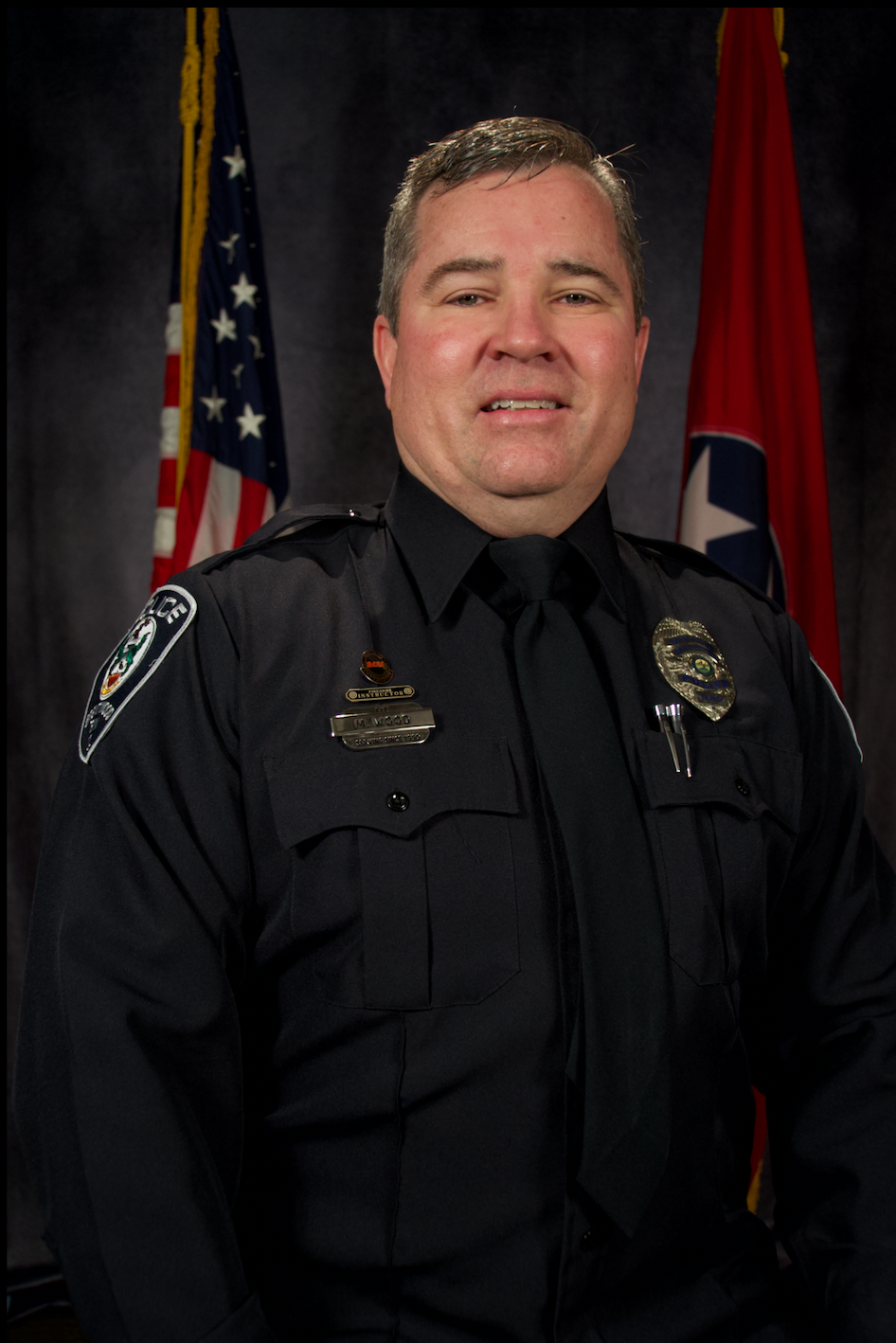 The Brentwood Police Department announced the promotion of Captain Richard Hickey to Assistant Chief of Police on Monday, May 8, as long-time Assistant Chief Tommy Walsh is set to retire this month.

"Based on his extensive experience and training, I am confident that Richard will do an outstanding job in his new role as Assistant Chief of Police for our department," BPD Chief Jeff Hughes said in a news release.

According to the news release, Hickey is a 28-year veteran of the department and previously served in a variety of roles including Patrol Officer, Detective, CID Lieutenant, CID Captain, Patrol Captain and Technical Support Services (Administrative) Captain.

Hickey earned his Bachelor of Science degree in Communications from Middle Tennessee State University, is a graduate of the FBI National Academy and resides with his wife in Bellevue.

Walsh has served Brentwood for 31 years, and will retire effective June 28, 2020. Read more about Walsh's career and retirement here.

“Tommy is not only a colleague but a friend. He has served this department and Brentwood as a role model to many young officers and even citizens,” Hughes said in the news release. “While Walsh is retiring from the department later this month, he will always be a part of all of us here in Brentwood. Please join me in congratulating all these officers on their extensive careers with the department, transfers and the promotions into leadership positions."

The city and department also announced the retirement of Officer Mark Wood, effective June 1 after 30 years of service.

The city and department also announced two additional promotions within the department.

Captain Jim Colvin is now in charge of the Patrol Division, having served 15 years, previously as a Patrol Officer, Detective, Patrol Sergeant and Patrol Lieutenant. He earned his Bachelor of Science degree in Criminal Justice with a minor in Psychology from the University of Tennessee at Martin and a Master’s degree in Emergency Management from Jacksonville State University. Captain Colvin and his family live in Nolensville.

BPD's Dustin Miller has been promoted to Lieutenant of the Patrol Division. Lt. Miller is a 23-year department veteran who has worked most of his career in Patrol and most recently served as a Detective in the Criminal Investigations Division.

Miller is a certified instructor and has taught the Field Training Program for the department. He received his bachelor’s degree in Criminal Justice from Middle Tennessee State University and recently graduated with a Master of Divinity from the Asbury Theological Seminary. Lt. Miller and his family live in Chapel Hill.

BPD Patrol Captain Jimmy Campbell has also been selected to attend the FBI National Academy and is being transferred to Captain of the Technical Support Services (Administrative) Division.