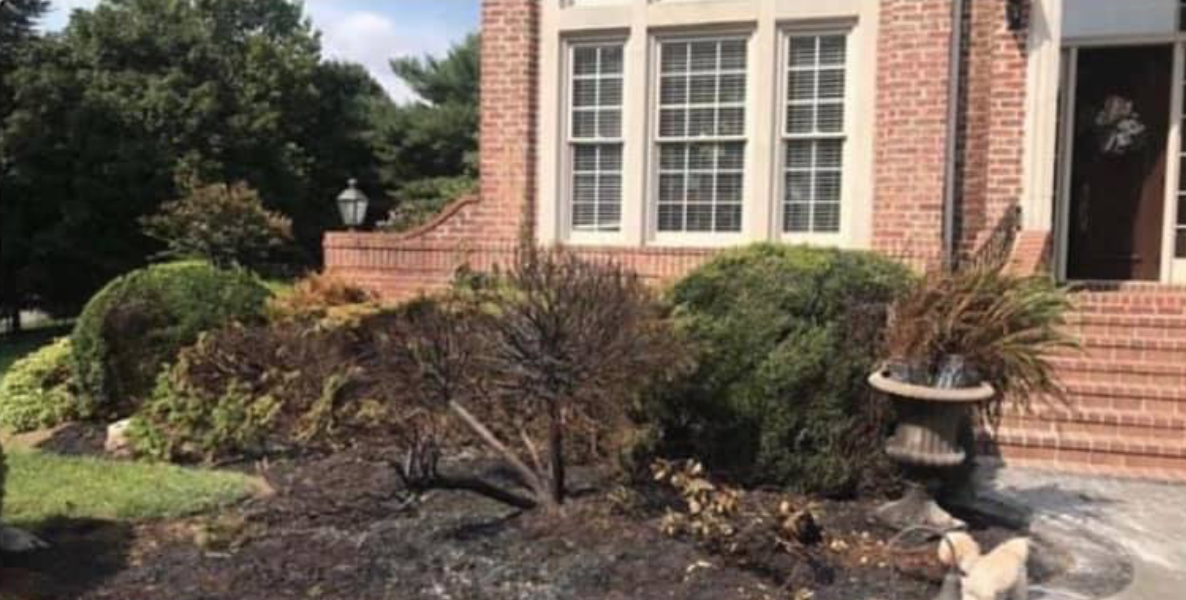 A photo of the damage was posted to the Nextdoor app by the unidentified victim. 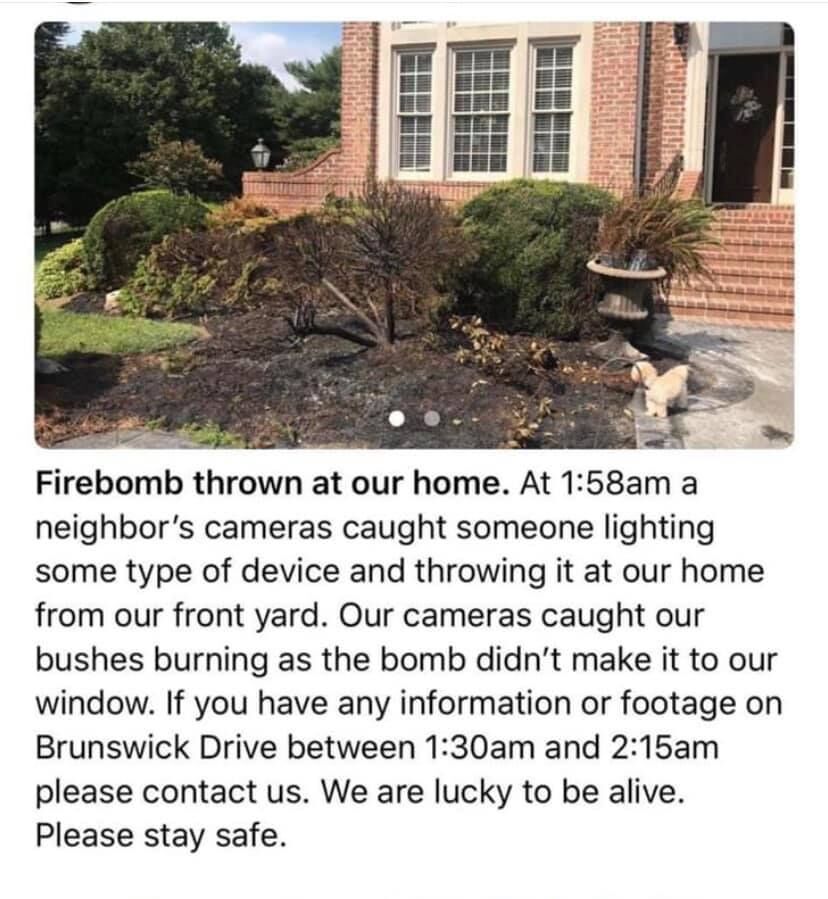 A post to the Nextdoor app by the unidentified victim.

At this time police have not identified a suspect and at this point they said that they have not determined what actually caused the fire.

“We are confident, after consulting with TBI arson investigators who responded to the scene and collected evidence, that it was not a ‘firebomb’ or ‘Molotov cocktail,’ the news release reads.

The release also addressed community concerns that the incident may have been racially motived, but at this time police could not say that race played a factor in the incident.

“We are exploring all possibilities in the investigation, but do not currently know the motive behind this incident,” the news release reads.

Police ask that anyone with information call Brentwood Police’s non-emergency number at 615-371-0160 or email [email protected].

The Brentwood Police Department and the Brentwood Fire Marshal are investigating a fire at a home on Brunswick Drive early on Saturday morning after an unidentified incendiary device appears to have been ignited and was thrown at a home.

According to BPD Assistant Chief Richard Hickey, the incident took place in the early morning hours of Saturday, Sept. 12. and resulted in no injuries to the occupants of the home.

A Facebook post by Together Nolensville, a community activist group focused on "justice, equality, and protection for the minority members within our community" called the incident a "hate crime."

The post from Together Nolensville also said that the incident was being investigated by the Federal Bureau of Investigation, but, according to Hickey, that is not the case at the moment.

As of Sunday evening BPD is the lead investigating agency, while the origin and circumstances around the fire are investigated by the Fire Marshal with Brentwood Fire and Rescue.

Hickey said that more agencies could become involved as the investigation continues, and at this time could not say that the incident was racially motivated, although he did confirm that the victims are an African American family.

"At this point we don't know if it was a terrible prank or something more," Hickey said in a text message.

The home was undamaged in the incident that resulted in a flower bed and shrubs in front of the home being set ablaze.

A video was posted to social media from a home surveillance camera from a neighbor of the victim that shows what appears to be a burst of flames after the unidentified object appears to have been thrown.

The unidentified victim posted about the incident on the Nextdoor app with a caption describing the incident.

“Firebomb thrown at our home,” the post reads. “We are lucky to be alive. Please stay safe.”

Request for comment from the victims have not been returned at this time.