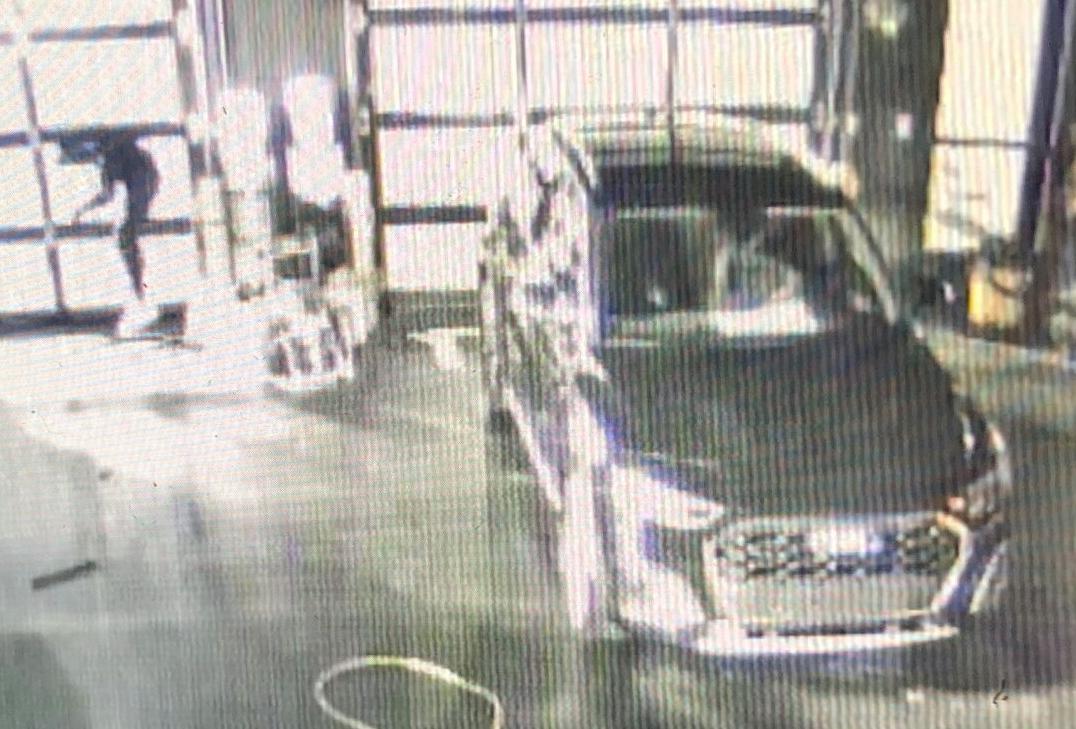 A person enters Mini of Nashville through a removed window. 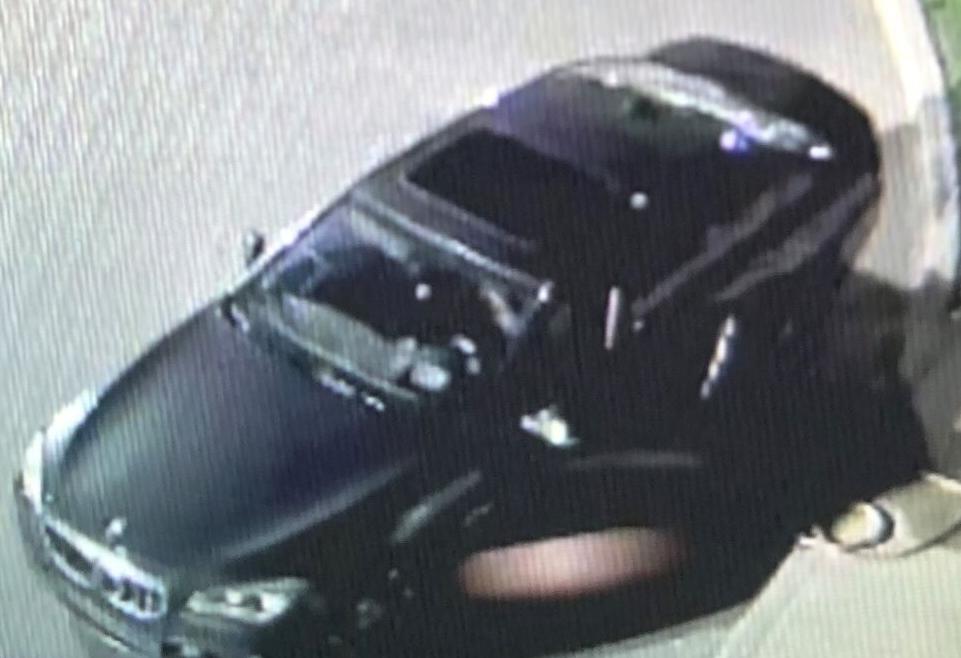 Suspect vehicle from the Oct. 17, 2021, burglary of Mini of Nashville.

The Brentwood Police Department is investigating three business burglaries last week, which resulted in the theft of around $300 from one business.

On the night of Friday, Oct. 15, rocks were thrown through the windows of Sue Mills Uniforms on Ward Circle and the currently unoccupied building that formerly housed the Farmland Cafe on Peter Taylor Park.

Around $300 was reported stolen from Sue Mills Uniforms, and nothing was taken from the unoccupied building.

According to BPD's weekly crime analysis, those two burglaries took place between Saturday at 5 p.m. and 10:52 a.m. on Sunday, and police believed that the same unknown suspects are believed to have been involved.

Those suspects have not been identified, and according to BPD Assistant Police Chief Richard Hickey, police believe that the incidents are connected.

Just after 4 a.m. on Sunday, Oct. 17, police were dispatched to the Mini of Nashville car dealership on Mallory Lane, after they received a call from the dealership's alarm company.

Police did not have any footage of the suspects in the Friday night burglaries, but they did release two images from security cameras at Mini of Nashville who entered the businesses' service bay after removing a window.

The two unidentified suspects wearing dark clothing and wearing masks fled the scene in a dark-colored BMW sedan, and Hickey said that per department policy, officers did not pursue them.