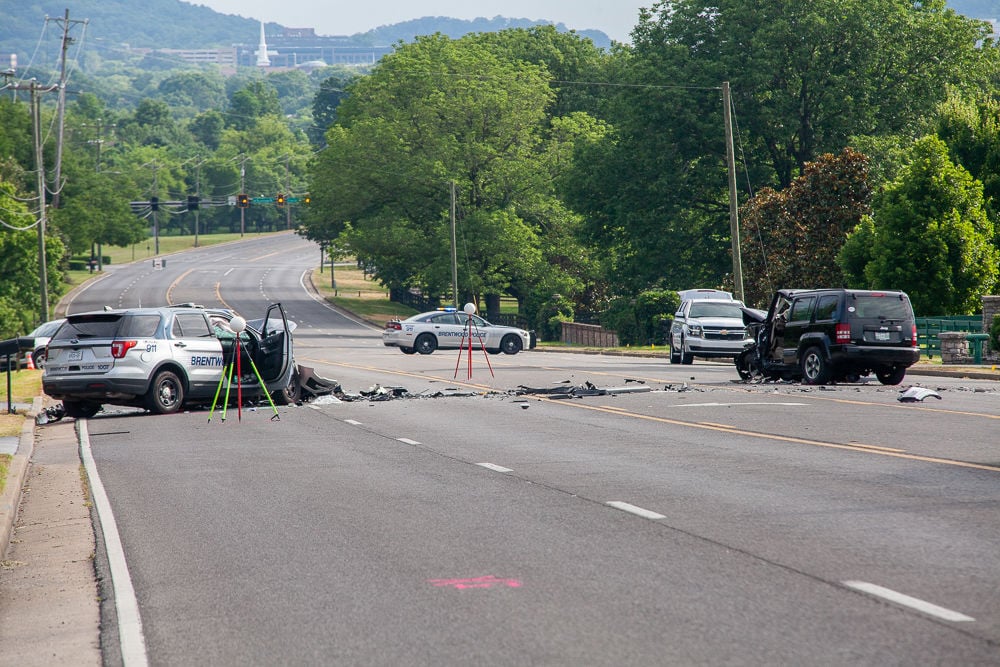 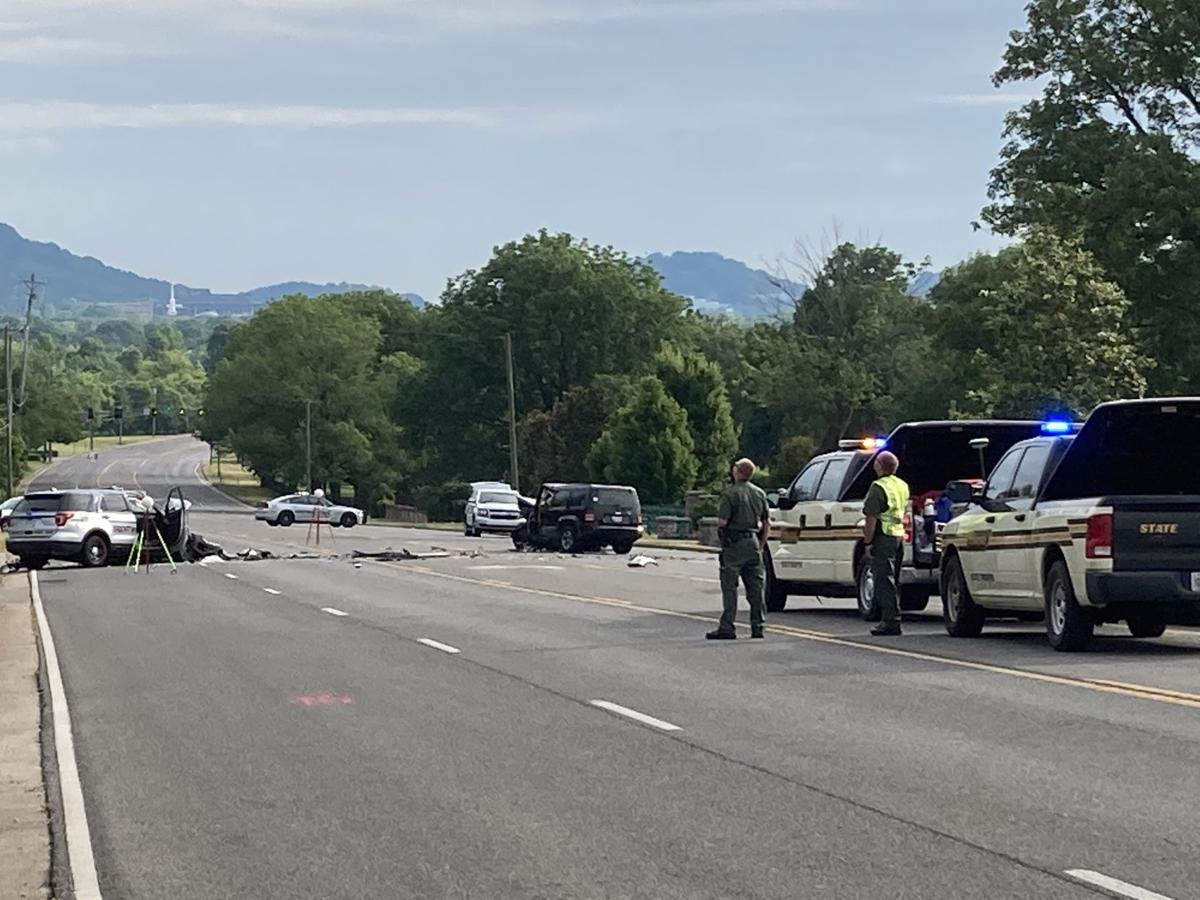 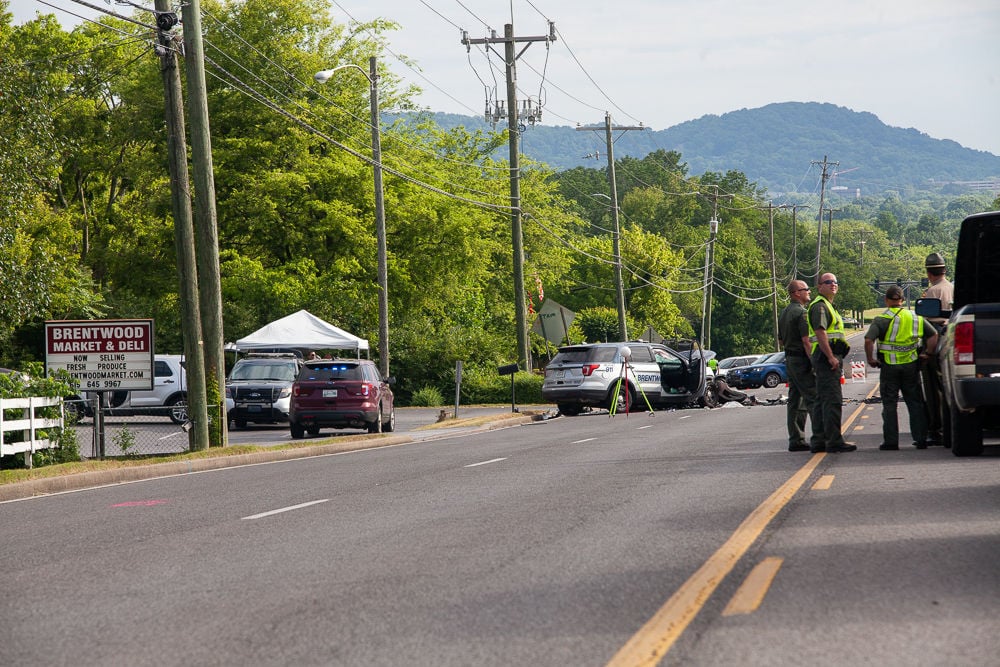 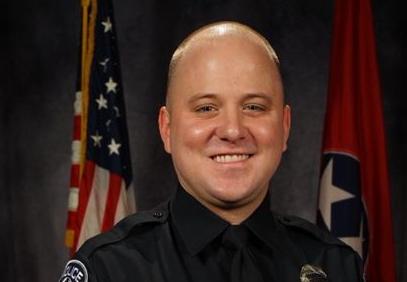 The report lists a narrative that THP detailed during its press conference earlier in the day, but did offer two new pieces of information.

According to that report, the 2008 Jeep Compass that authorities say crossed the center lane and collided with the BPD Ford Explorer was driven by 24-year-old Ashley Kroese of Thompson's Station.

Kroese was wearing a seatbelt and sustained unknown injuries.

Officer Legieza was not wearing a seatbelt.
THP is still investigating the crash and at this time charges have not been filed against Kroese, although THP has called the incident a criminal investigation.

A Brentwood police officer was killed in a two-vehicle crash on Franklin Road Thursday morning.

In a press conference Thursday morning, the officer was identified as 30-year-old Destin Legieza. He is the first officer lost in the line of duty, according to Director of Community Relations for the City of Brentwood Deanna Lambert.

Legieza had been with the department for five years. Assistant Chief of Police Richard Hickey described him as an officer that was very involved in his community.

"It's an incredibly tough day for us," Hickey said. "He comes from a long line of police officers."

The incident involving a BPD SUV and a Jeep SUV happened around 5 a.m. Thursday morning near the Brentwood Market and Grill on Franklin Road.

Tennessee Highway Patrol is on the scene and handling the crash. Traffic is closed in all directions of Franklin Road near where the crash happened. THP said it is treating the crash as a criminal investigation. The crash was an "offset collision," not a head-on collision.

THP says the woman in the Jeep SUV crossed over the line and hit the police SUV. She is being treated for minor injuries, according to police. THP would not say in the press conference whether alcohol or drugs were involved in the collision.

The roadway reopened at approximately 11:30 a.m.

This story will update.