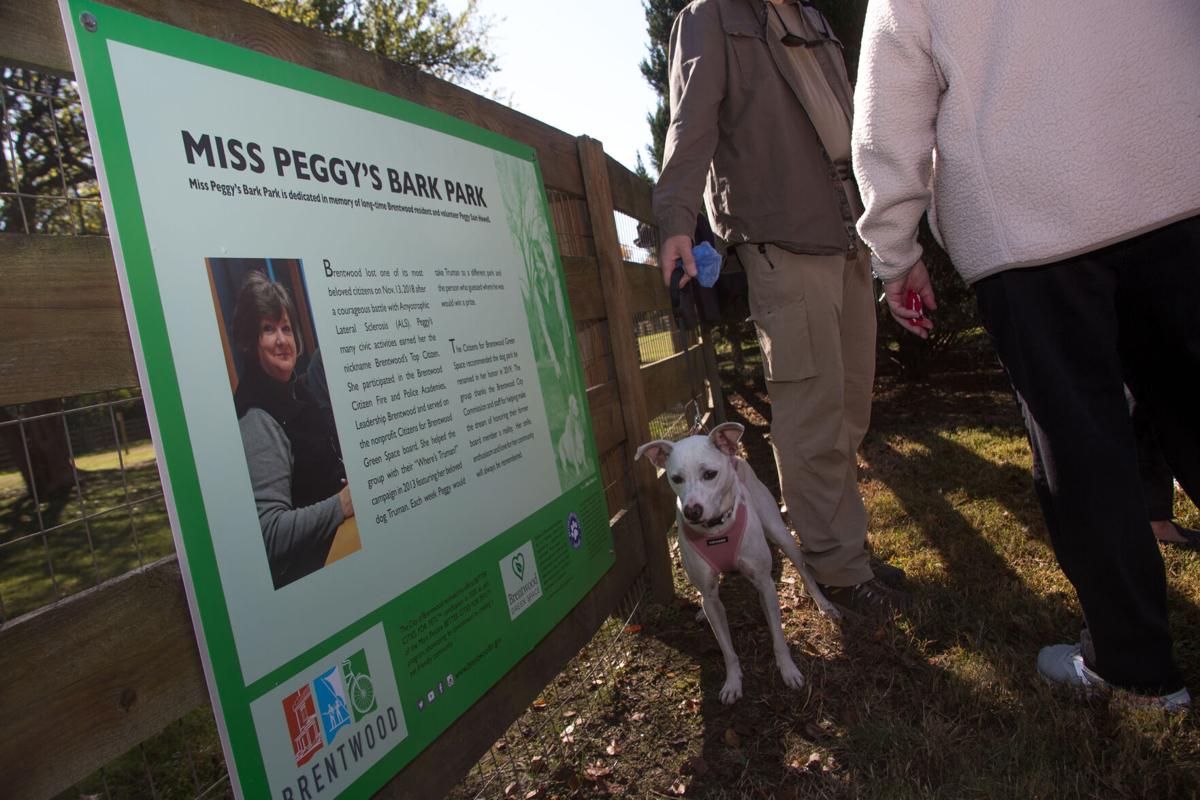 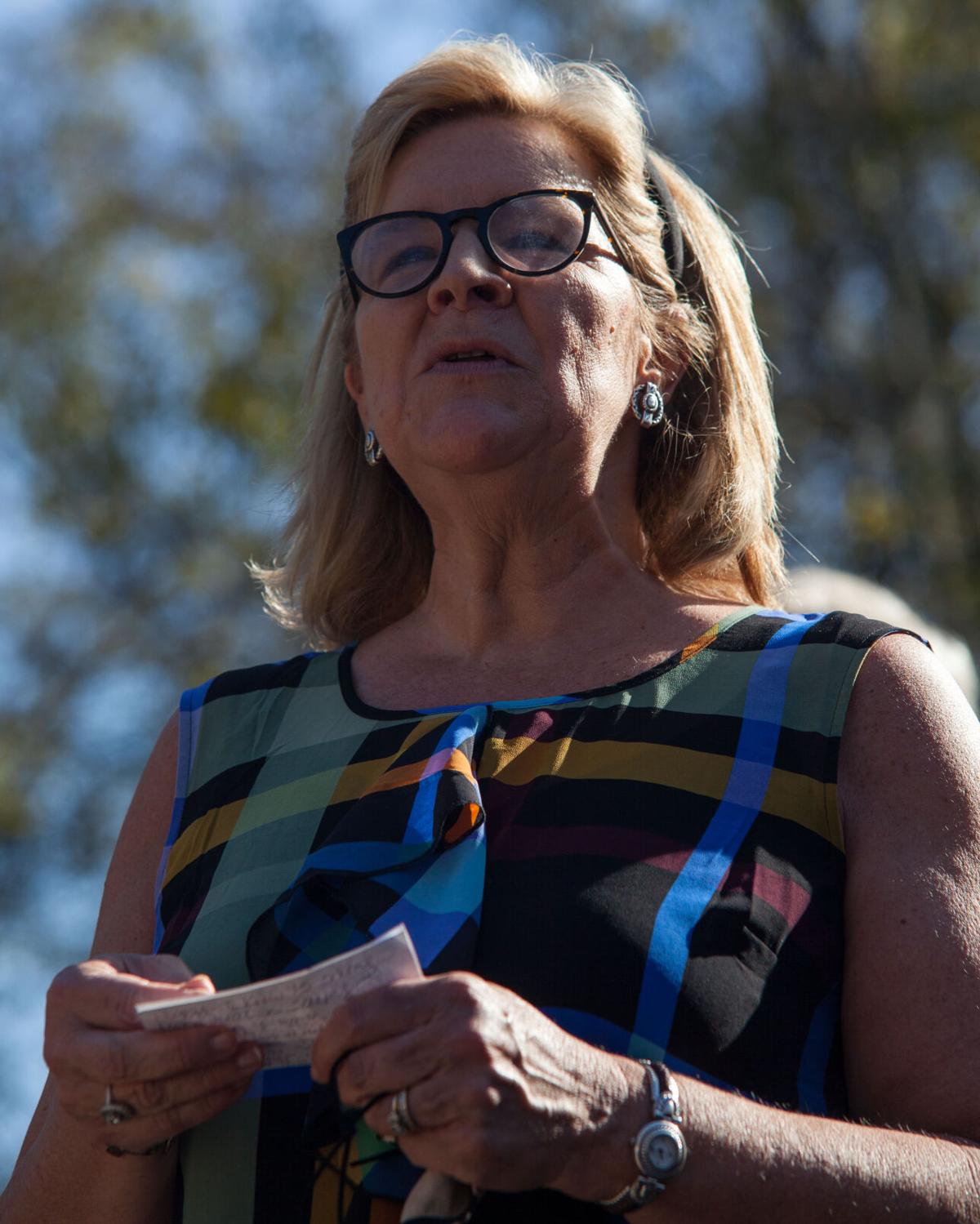 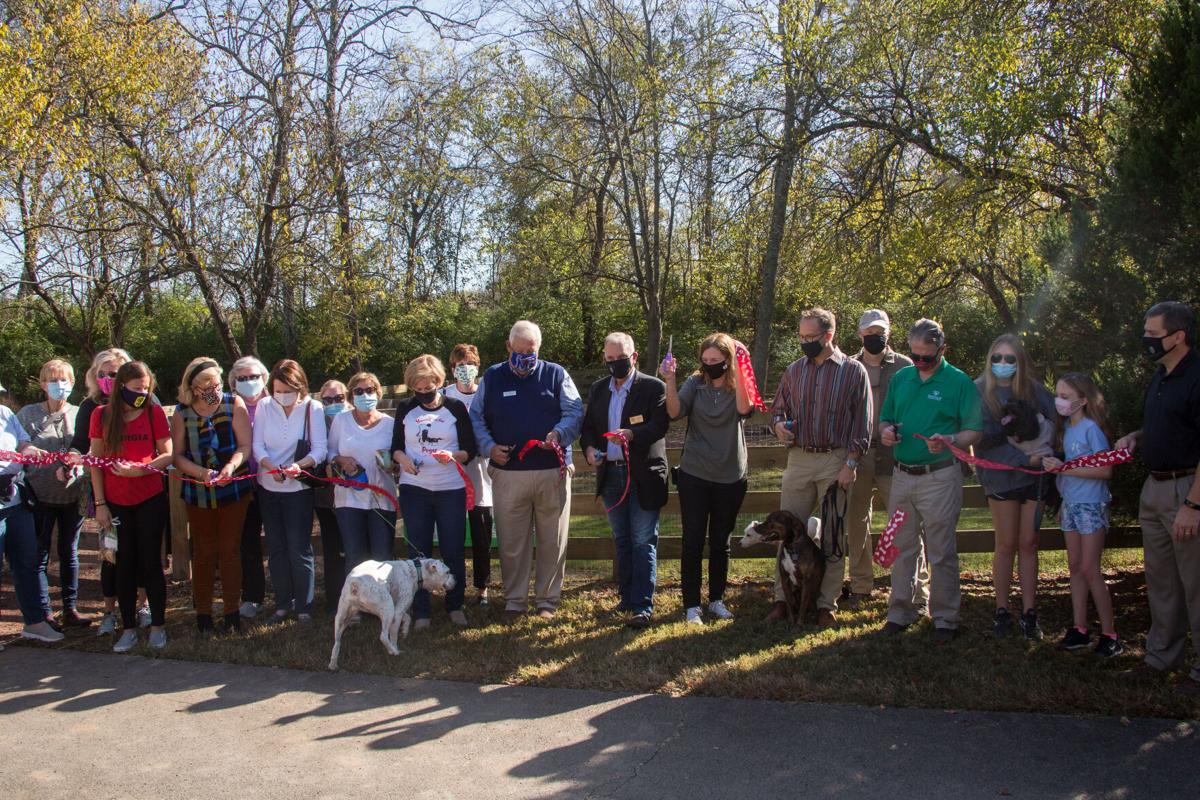 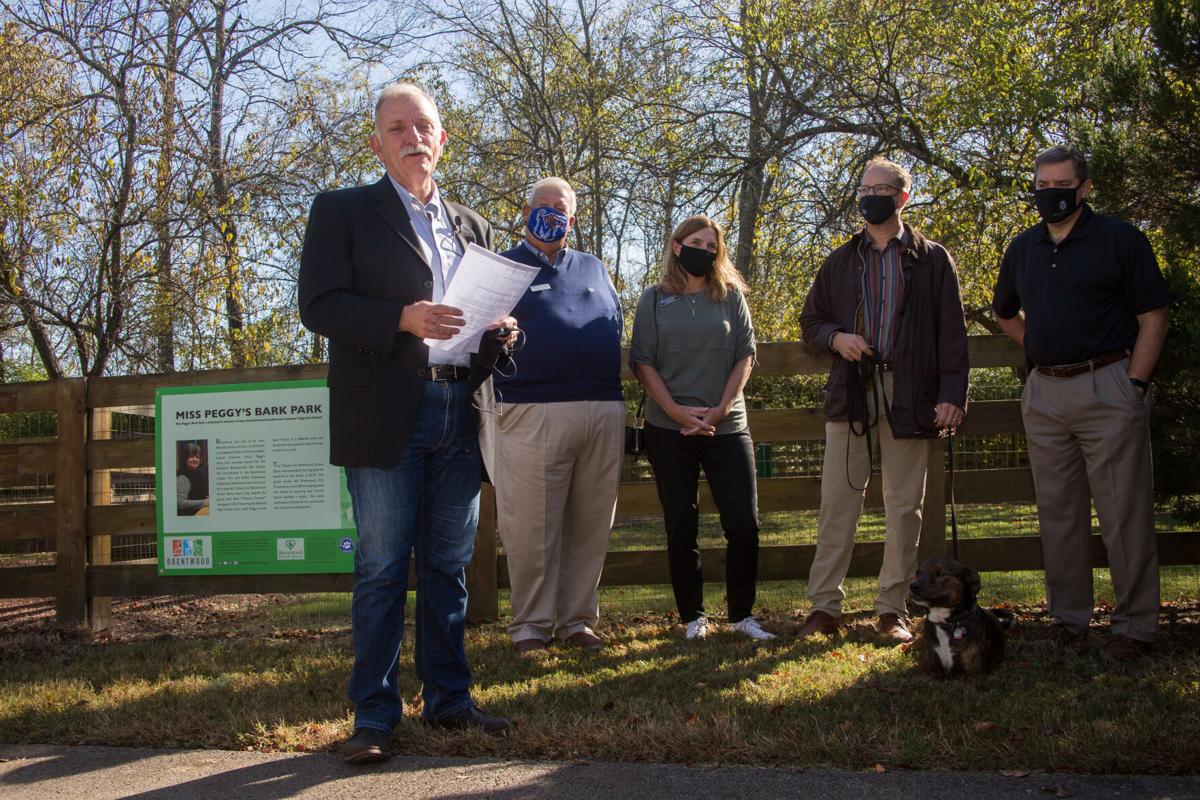 The park was previously known as Tower Park Dog Park and has now been named after Peggy Sain Howell, a beloved Brentwood resident who died in 2018.

"Two things come to mind when I think of Peggy, that's 'service' and 'friend'," Mayor Little said as he recounted her numerous involvement with community groups where Howell served as both a volunteer and a friend to many.

"I just know that Peggy is rejoicing from heaven and saying, 'I have a dog parked named after me!' I know she's so happy about this, and she was just the perfect person to do it [for] because they were her life," Bishop said.

Bednar spoke of his friendship with Howell, having served in the same Leadership Brentwood class. He said that Howell's generosity was not just in her time, but through financial contributions to the help preserve green space in the city as well as to the city's Public Safety Trust Fund, via her estate.

Video below courtesy of the City of Brentwood.