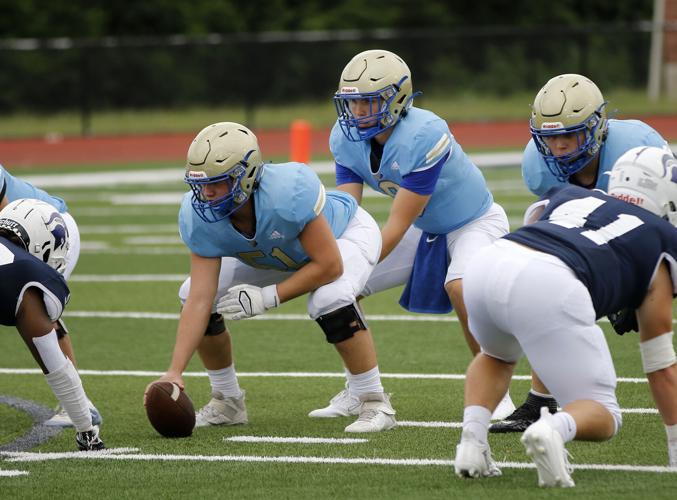 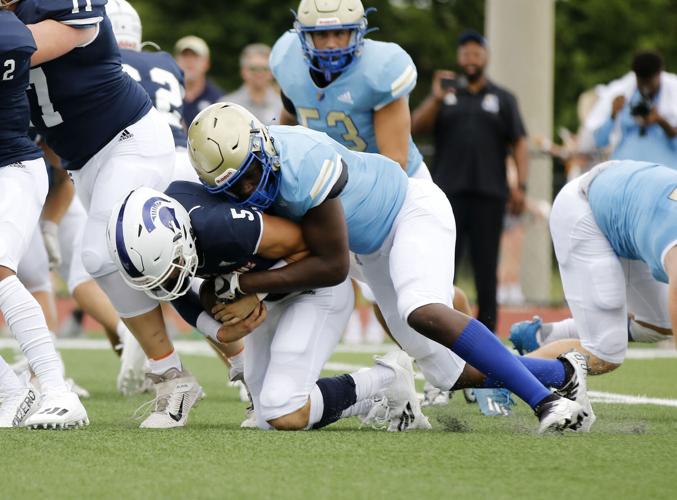 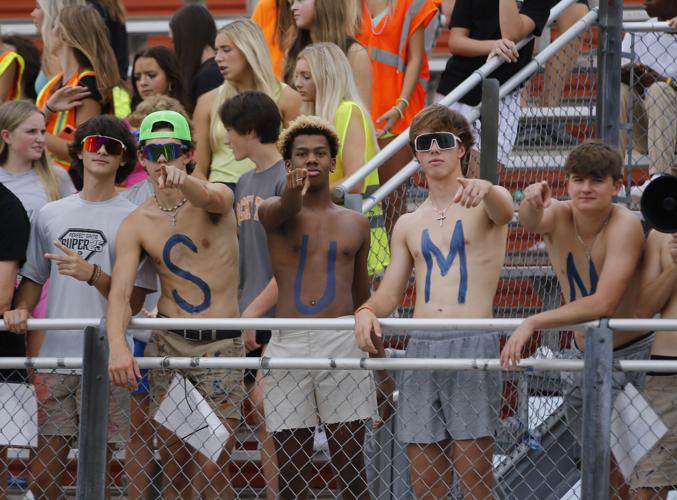 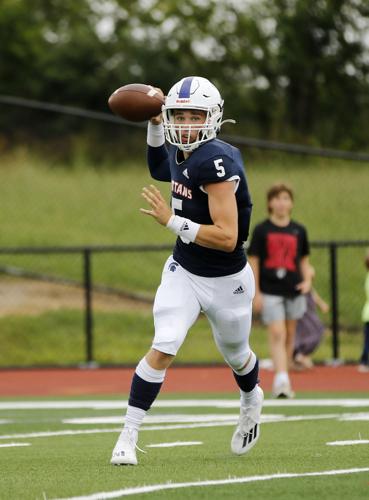 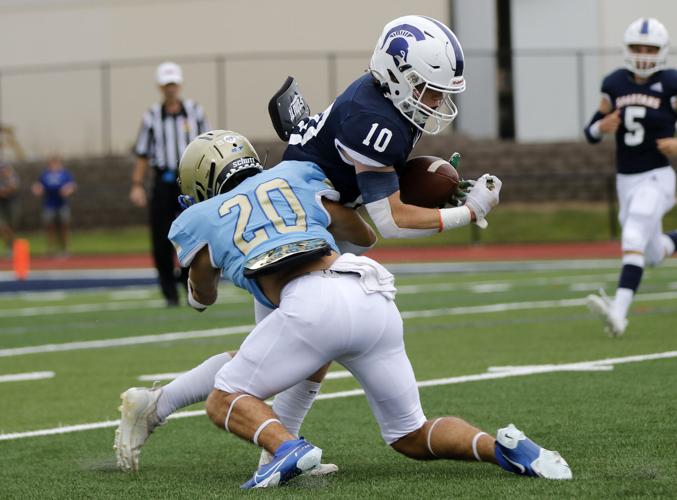 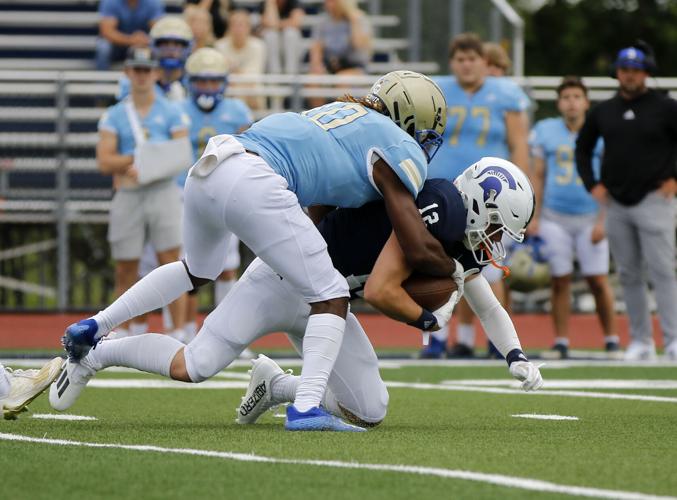 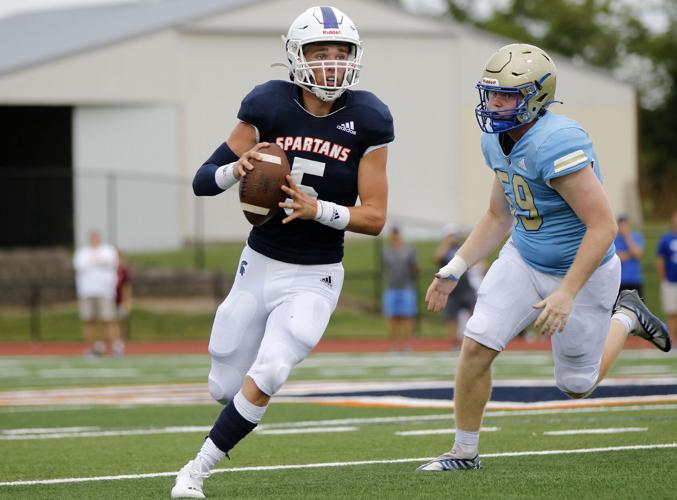 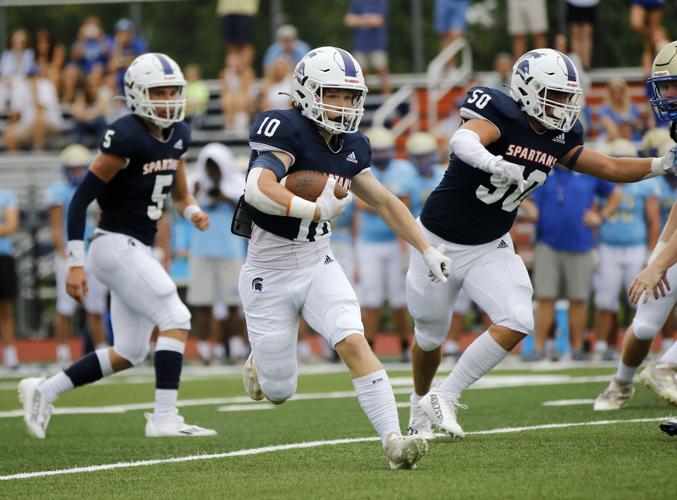 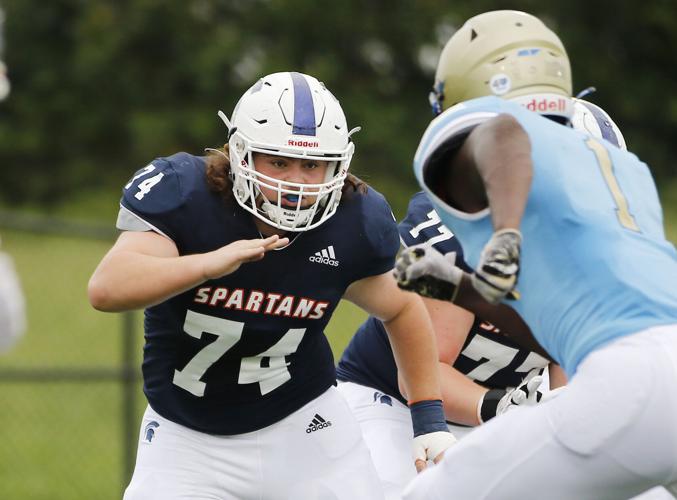 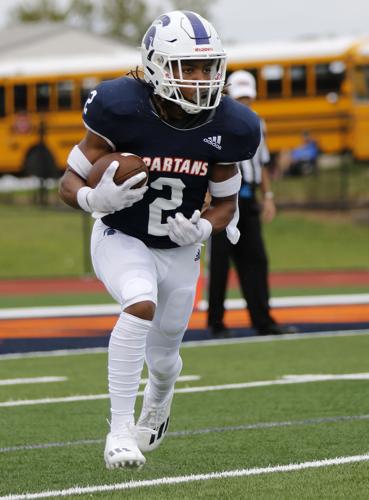 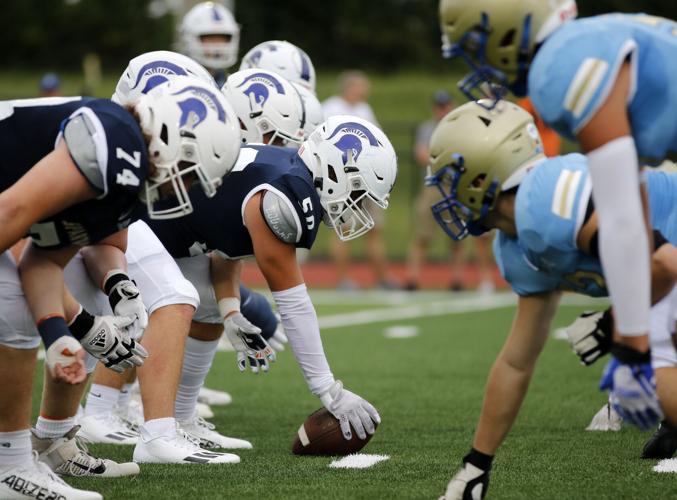 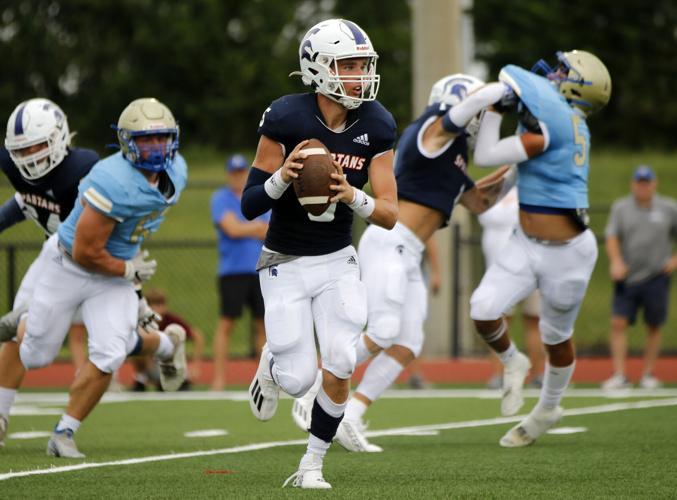 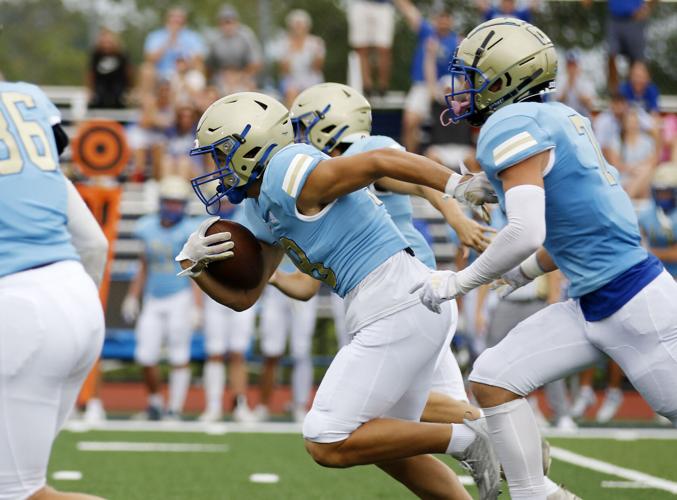 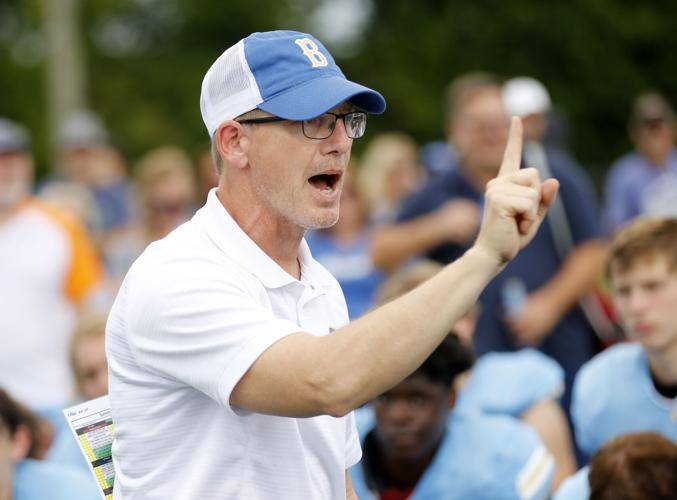 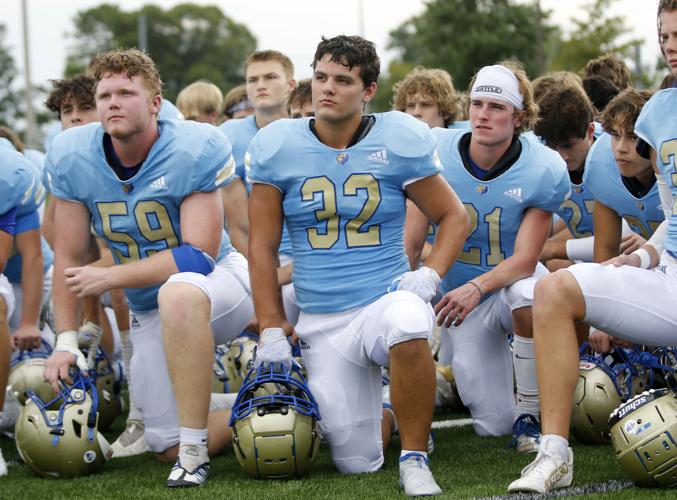 After a heartbreaking loss to Father Ryan last week, the Brentwood Bruins bounced back with a road win over Summit to kick off regional play. But thanks to some inclement weather on Friday night, it took a little longer than usual to secure that victory.

With the Bruins ahead 21-0 and 0:59 remaining in the third quarter, a line of thunderstorms forced both teams and their fans to seek shelter. The stormy weather persisted late into the evening, and the decision was made to resume play on Sunday afternoon instead. After a nearly two-day pause, Brentwood came back and finished the job they started.

“I’ve done this for 29 years and have had to come back the next day to finish a game, but never had to have a day off and then come back and finish,” Brentwood head coach Clint Finch said. “We had to go into fourth quarter mode 30 hours after we started the game, but I think our kids handled it great. They stayed focused and finished this thing out.”

Two days earlier, after a scoreless first quarter, the Bruins offense finally jolted to life thanks to an impressive throw by quarterback Grant Nelson. The senior signal caller rolled out of the pocket, threw across his body and connected with wide receiver Ryan Barrett in the end zone for a 31-yard touchdown pass with 9:00 left in the second quarter to give Brentwood the lead.

On the ensuing drive, Brentwood defensive back Adam Fontechia intercepted an errant pass by Summit quarterback Austin Harvey to put the Bruins offense back on the field at the Spartans’ 43-yard line.

Brentwood running back Homzi Nassar took care of the rest, ripping off a 35-yard run on the next play to put the Bruins in the red zone. Two plays later, Nassar bulldozed his way into the end zone from just outside the goal line to extend the Bruins’ lead to two touchdowns—a lead that held as both teams headed to the locker rooms for halftime.

“When we get going on offense – and we’re not always fast to get going – but once we do it snowballs a little bit, and that’s what happened Friday night,” Finch said.

The Bruins then opened up the second half on offense and engineered an impressive 70-yard touchdown drive—capped by a one-yard score by running back Jackson Lowe—that shaved nearly six minutes of time off the game clock.

It also served as the death blow to any chance of a Summit comeback. Soon after, the storms rolled in.

When both teams resumed play on Sunday, Brentwood’s defense picked up right where they left off and held the Spartans offense in check. Summit struggled to move the ball down field for most of the game, but finally made it into the red zone for the first time late in the fourth quarter.

But on fourth down at the Bruins’ 7-yard line with just three minutes left in the game, a pass by Harvey into the end zone was broken up and led to a turnover on downs that helped preserve the shutout.

“The defense is playing really confident right now and we’re going to be leaning on those guys all year, and I feel really good about leaning on them,” Finch said.

For Brentwood, Homzi finished the game with 116 yards on the ground and a rushing touchdown on 16 carries. Through the air, Nelson notched 80 passing yards and a touchdown on 6-of-12 passing.

Meanwhile, Harvey completed 14 of his 26 pass attempts for 111 yards with two interceptions and no touchdowns for Summit. He was also the Spartans’ leading rusher with 64 rushing yards on 15 carries.

Next week, Brentwood (2-1, 1-0 Region 7) returns home for a showdown against Henry Country. Meanwhile, Summit (1-2, 0-1 Region 7) will try to get back on track on the road against Blackman–the first of five straight road games for the Spartans.