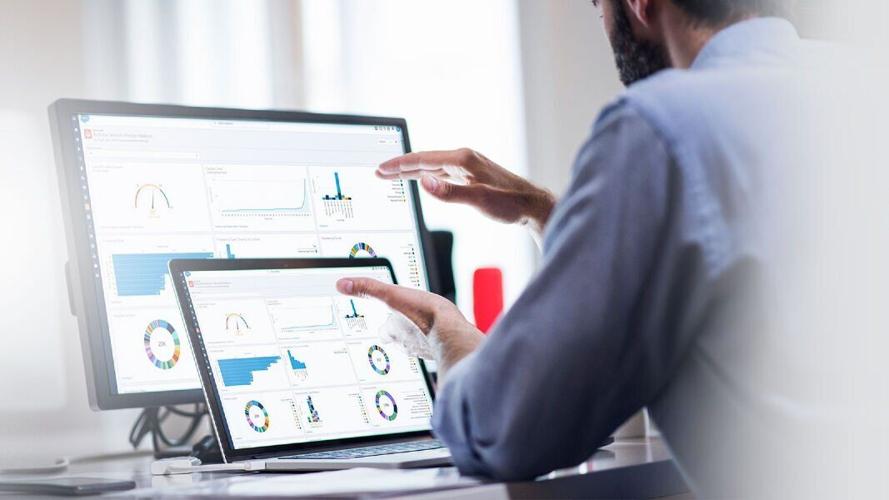 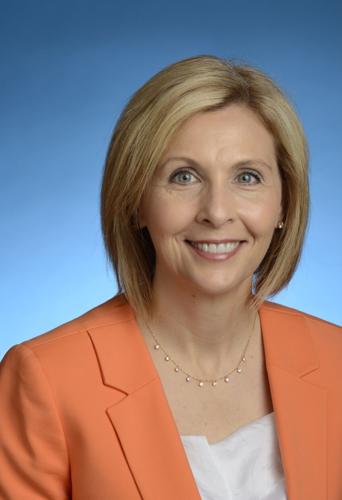 Prior to COVID-19, Brentwood-based health care technology company Virsys12 boasted annual revenue growth between 25- and 100-percent since its founding in 2011.

But in 2020, that trend came to a screeching halt, founder and CEO Tammy Hawes told the Nashville Post. Her company — which develops software for health care providers and payers — reported a 25-percent drop in annual revenue.

The unprecedented decrease, which Hawes said was directly correlated to the pandemic, prompted her to pivot the company’s focus.

The pivot paid off. In 2021, Hawes’s company reported 95-percent growth in revenue and more than doubled its workforce from 22 employees to 59. She said the majority of the new hires were software developers and a significant number were remote workers.

“Similar to a lot of companies, we became more comfortable with hiring remotely amid and after the pandemic,” Hawes said. “We now have employees in 11 states.”

She said the remote hires played a part in expanding Virsys12’s client base. Before the pandemic, her company had clients in 32 states. Today, the company serves clients in 40 states.

“Remote workers have increased our reach significantly,” she said. “Companies like knowing that we have a developer or a representative in their state or area, so if they do need to connect in-person they can.”

Congress passing the No Surprises Act in December 2020 also helped position Virsys12 for growth in 2021, Hawes said. The law was enacted to protect patients from receiving significant medical bills when they are treated by an out-of-network doctor, lab or other type of provider, according to the Centers for Medicare and Medicaid Services.

The act was a move towards patient cost and treatment transparency, Hawes said.

With the passage of the No Surprises Act, a large list of new regulations and requirements for health care providers and payers were handed down. (Some of the regulations have since been put on hold by courts.)

Unlike the traditional health care model which pays providers based on the number of patient visits and treatments, the value-based care model aims to incentivize health care providers and payers on the quality of the care. The value-based care market was estimated at more than $2 billion dollars in 2020 and is projected to grow to $7.3 billion by 2027, according to Deloitte.

“We have positioned our company and software to stay ahead of the health care industry’s curb,” Hawes said.