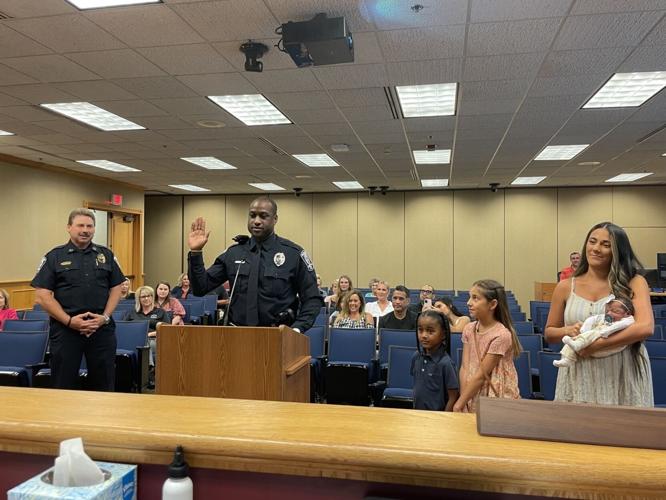 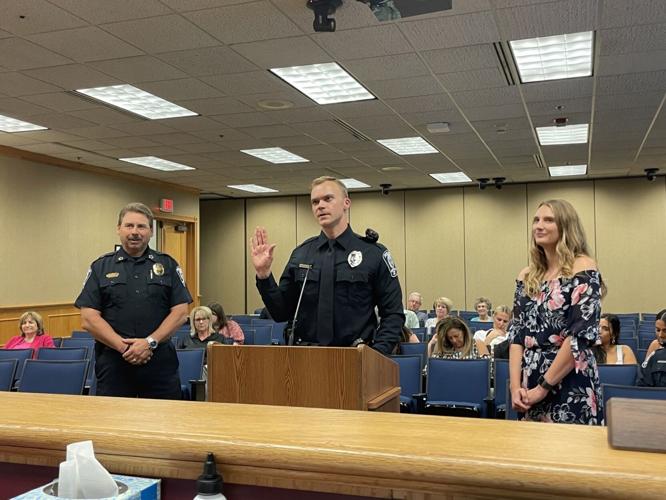 Alexander joined BPD on July 6, originally from Birmingham, Ala., where he graduated from high school in 2009. Alexander served six years in the U.S. Air Force in Tactical Air Control and qualified as a Joint Terminal Air Controller. He continues to serve our country in the Air National Guard.

While serving in the Air Force, Alexander earned his associates degree in Information Technology, and is continuing his undergraduate education at Grand Canyon University where he expects to graduate this fall with a degree in Homeland Security and Emergency Management.

Skelton also joined the department on July 6, and hails from Hohenwald, Tenn., where he graduated from high school in 2011. He earned his bachelor's degree in Natural Resource Management from the University of Tennessee at Martin in 2015 and then served as a Conservation Agent with the Missouri Department of Conservation for four years.