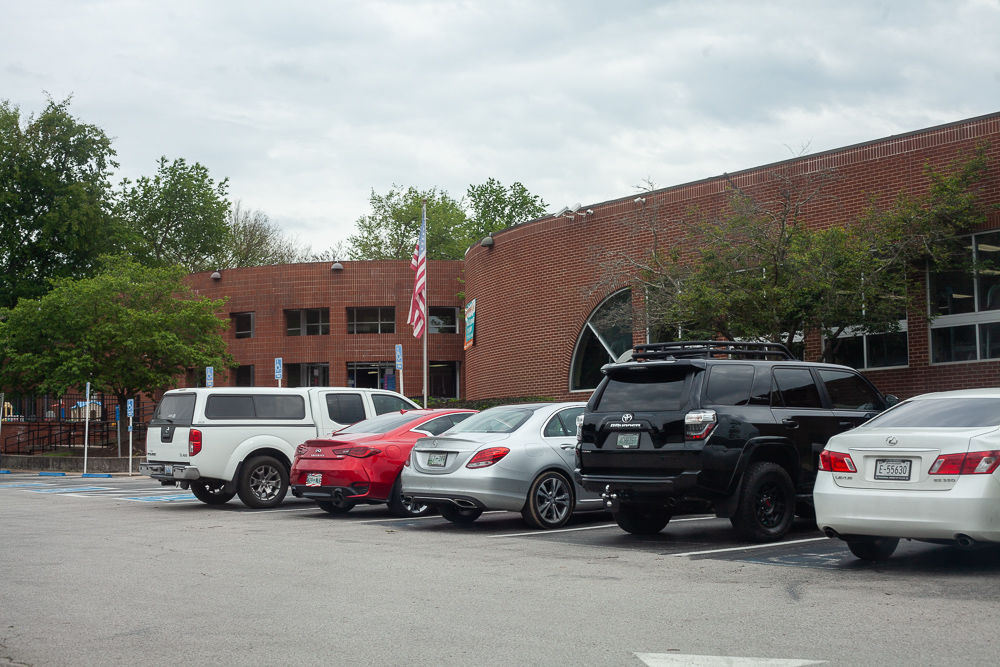 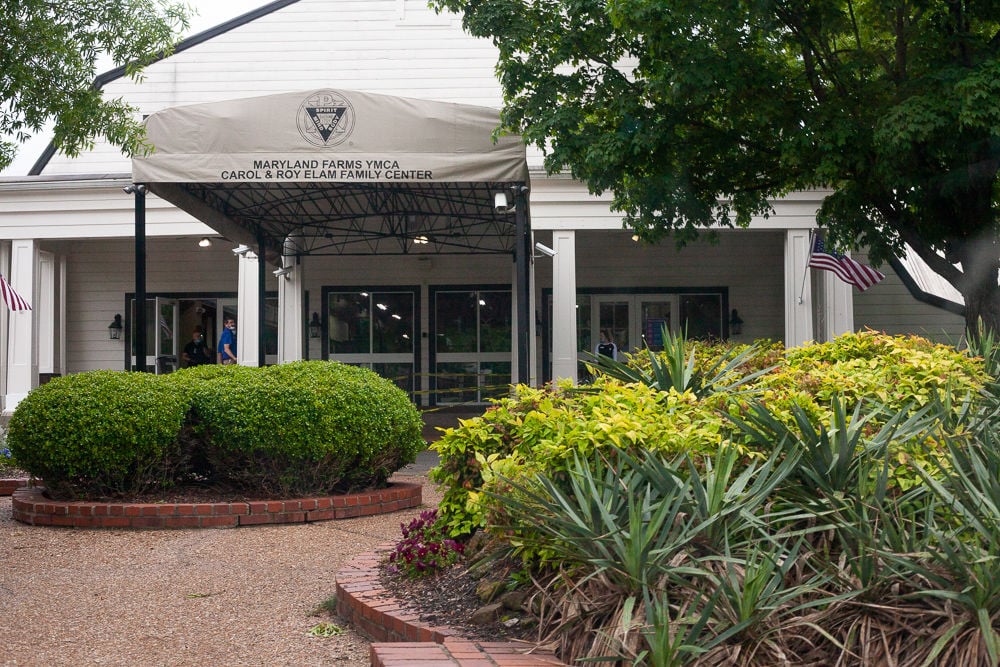 The Brentwood Family YMCA and Maryland Farms YMCA reopened on Monday with limited services and a refined focus on public health.

The locations were two of seven that opened in Middle Tennessee while all YMCA locations in Davidson County remain closed at the direction of Metro Nashville public health officials.

"Generally speaking the only areas of our YMCAs that we're opening a this time are our wellness floors where our cardio equipment is located and in some cases our walking tracks," YMCA of Middle Tennessee Senior Vice President and Chief Strategy Officer Jessica Fain said in a phone call.

"Of course, we're not yet opening swimming pools, the state has not allowed that, so our indoor pools are not opened. In this areas where we of course do have things opening, we've made modifications to the equipment to allow for social distancing by either disabling every other machine or making sure act the machines are positioned in such way that they're maintaining that six foot social distancing that's recommended."

Fain said that both employees and members must have their temperature checked daily using a touch-less thermometer before entering the building, and members will be asked questions about possible exposure to the virus before entering.

The YMCA has also issued other guidelines, outlined in a news release, including advising members to stay home if they feel sick, keep children at home, bring a towel and to wear as mask whenever possible and to expect a reduced capacity as well as ensuring that members wipe down any equipment that they use.

Fain said that the two Brentwood locations had a low but steady turnout as some members returned on Monday, filling about a quarter of each locations parking lot.

"The volume has been low but steady, I think at Maryland Farms this morning when they opened, they had probably somewhere between 50 and 60 individuals and then at other times there may only be 20 to 25 individuals and people have really been very patient and very cooperative," Fain said, adding that they have had few membership cancellations.

"We're very appreciative of the way that members have been cooperative with this because it's new for everyone and it's hard and we recognize that it's difficult and we're trying to make the best of a difficult situation."

Fain also said that the YMCA is still holding their children's daycare program for essential employees, but said that the daycare is not being held in the same facilities as their limited membership programs.