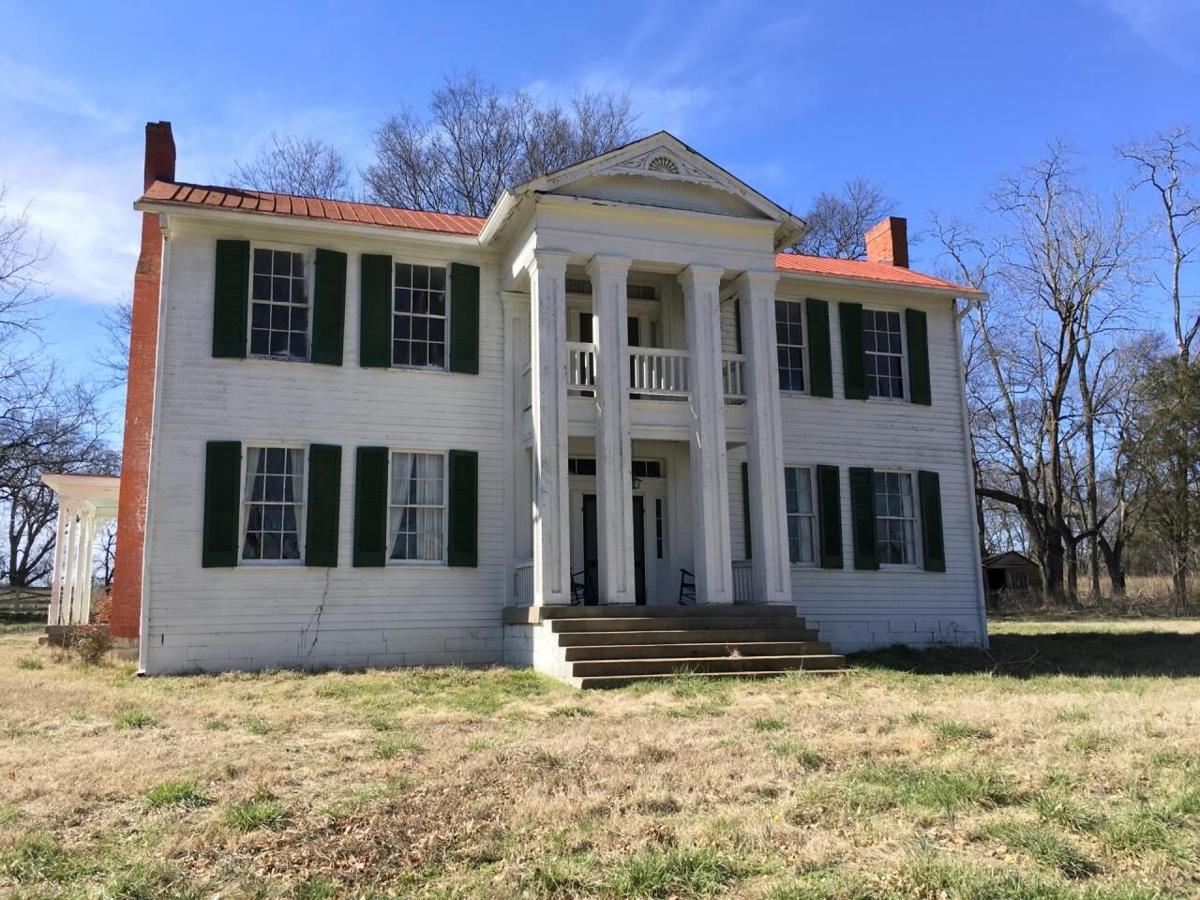 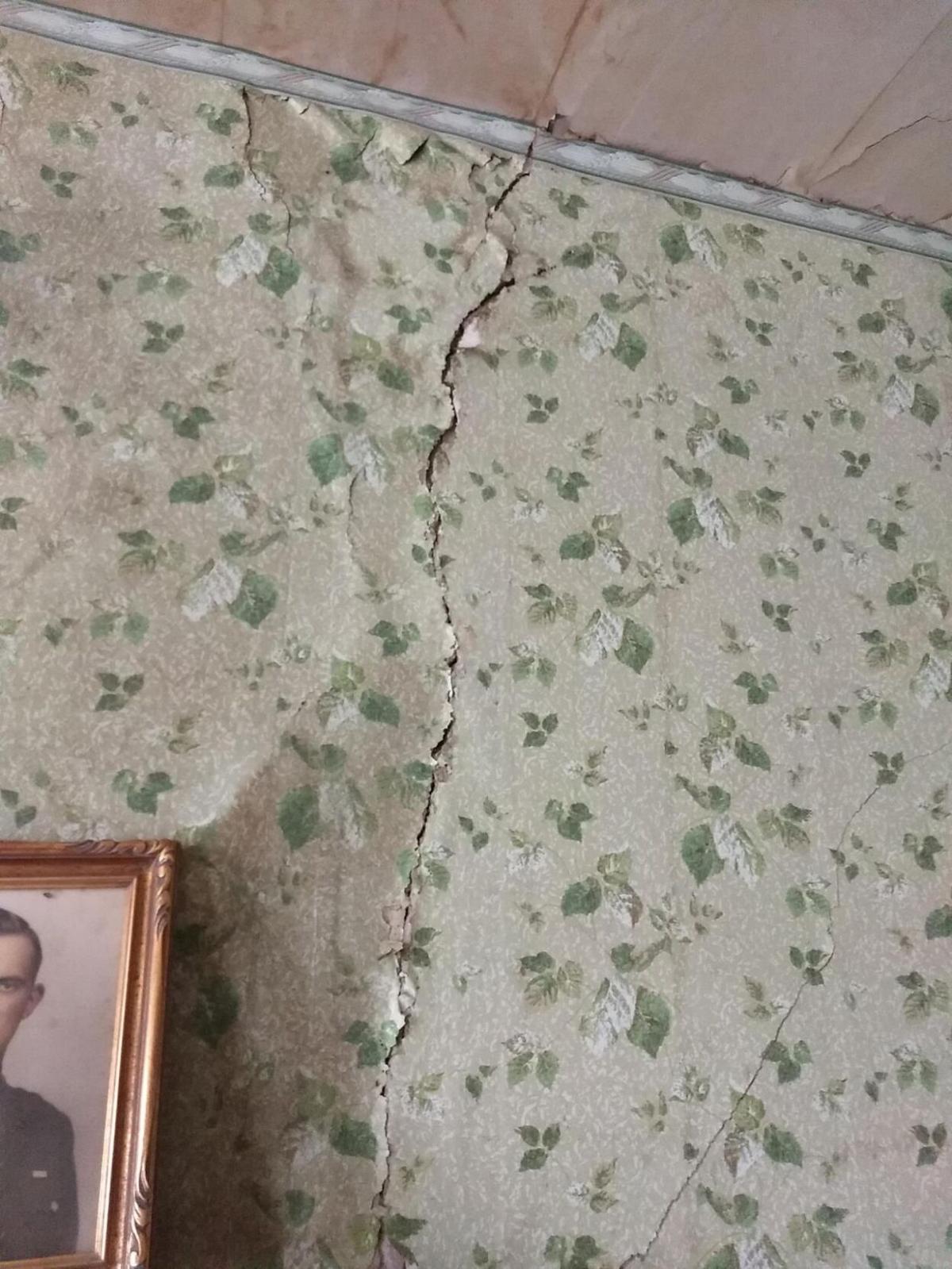 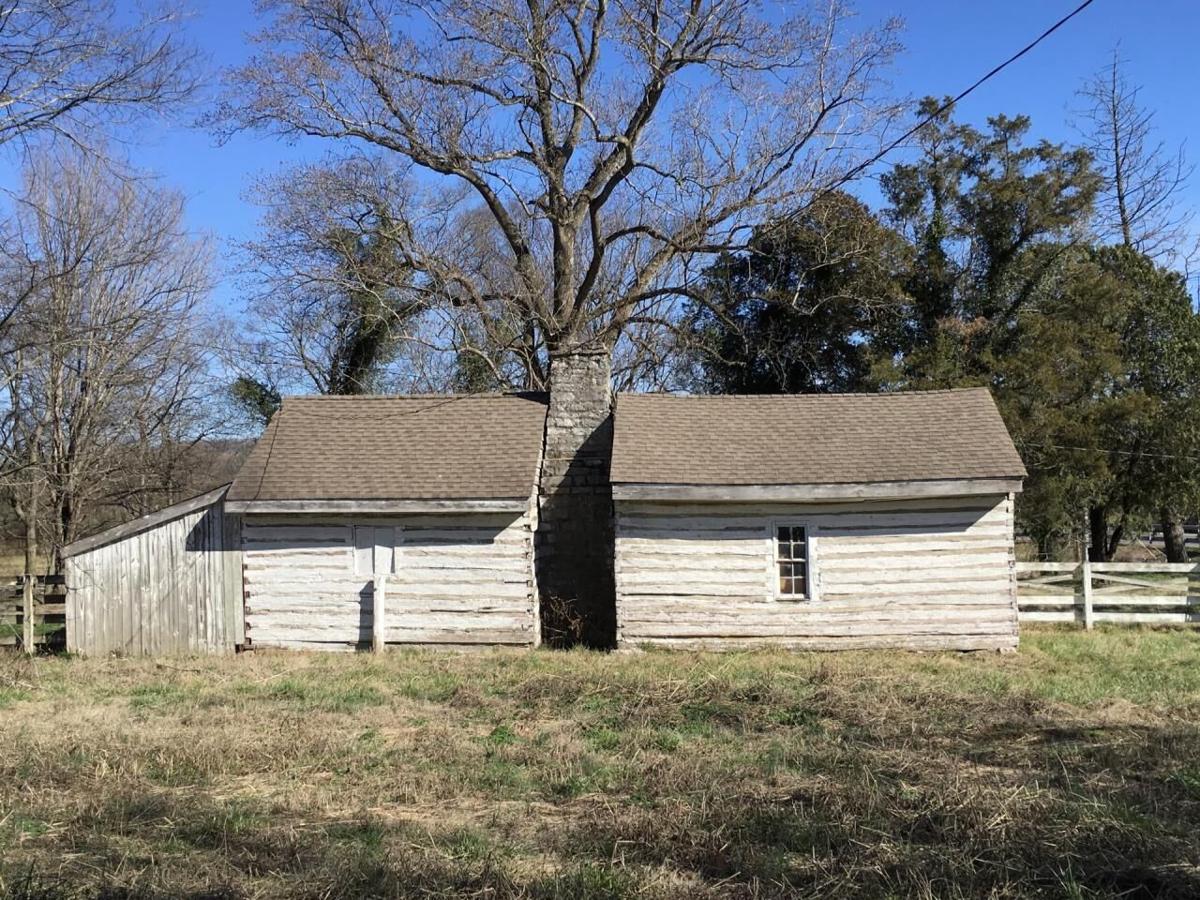 The City of Brentwood is hoping to save a slice of history with the historic Owen-Primm House after receiving a demolition request for the home.

The issue was brought up during Friday morning’s Brentwood Historic Commission meeting which was held electronically due to the ongoing COVID-19 pandemic.

City Manager Kirk Bednar discussed the home during the meeting, outlining that a subdivision is planned near the historic home, but added that the home’s two slave houses will remain and preserved in place even after the subdivision is scheduled to be built.

“The Primm family no longer has an ownership interest in any of this property,” Bednar said. “The person who bought it has a plan to subdivide the little over 15 acres into three lots, each being a little over five acres.”

Bednar said that the property owner already has a contract to sell those three lots to a homebuilder.

“That 90-day period is intended to give the city the time to assess and determine if there’s any alternatives, up to and including the city acquiring it, or if we can find someone else who is interested in either trying to buy the home and renovate it and if they can try and facilitate a deal between them and the owner, someone buys it and moves the home, any of those kinds of things that we can try to figure out someone doing that in at this point almost 60 days,” Bednar said.

According to the city, the antebellum two-story wood structure was designed and constructed in the Greek Revival style in 1845 around the original log cabin structure that dates back to 1806, and the last addition, a one story addition that is now a kitchen, was built in 1920.

From both exterior and interior photos of the home provided by the city the building is deteriorating but much of the home is not unsalvageable, with the last known occupant having lived in the home nearly six years ago.

Bednar added that the city is not looking to paint the property owner or developer in a negative light, as they have private property rights and are working to preserve items in the home, but Bednar said that the city felt that it was important to inform the community of the potential loss of this piece of Brentwood’s history.

Maybe there’s a hero out there in the community,” Brentwood City Commissioner and Historic Commission member Ann Dunn said. “You just never know.”

On Tuesday morning, Brentwood Community Relations Manager Deanna Lambert said in an email that several individuals and groups have expressed interest in the property, although no official changes have been made for the home.