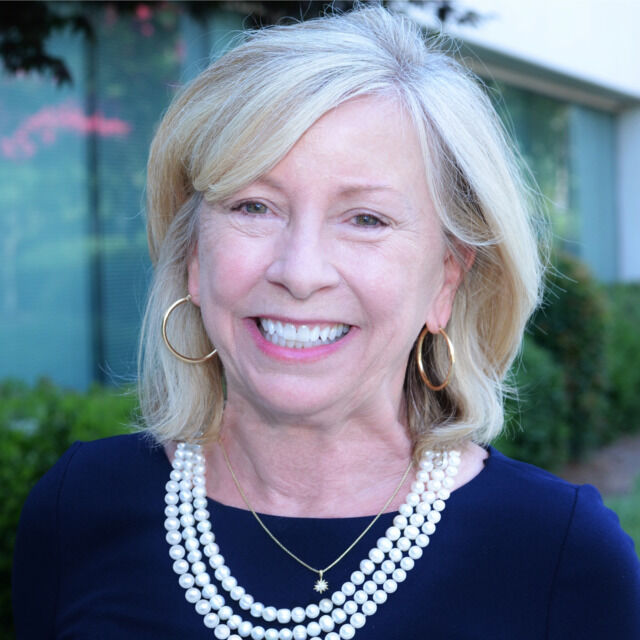 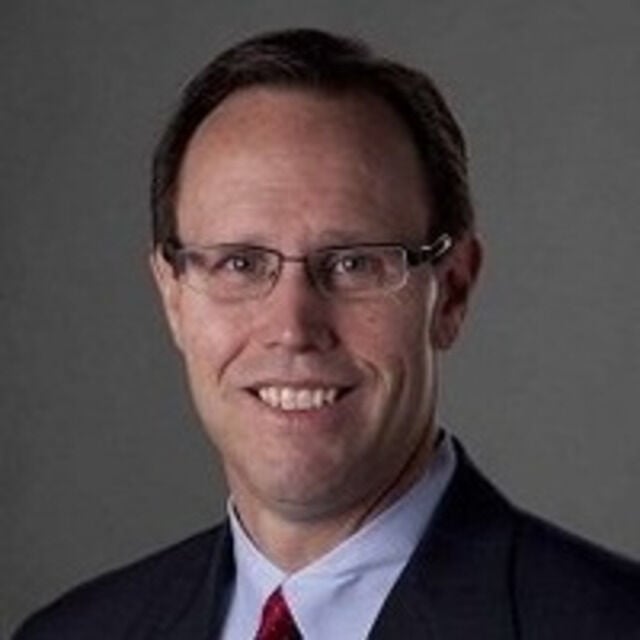 Ken Carrick will serve as partner and Janny DeLoache will be a principal. Both come to the local firm from Charlotte-based Coleman Lew Canny Bowen, where Carrick served as president for 35 years and DeLoache was a consultant for 22 years.

In Carrick’s decades in the business, he accrued a roster of clients in sectors including education, government, science, health and more. He has recruited leaders for more than 12 colleges and universities across North and South Carolina. Carrick began his career at Duke Energy — now one of his largest clients — as an accountant.

DeLoache specializes in higher education, secondary education, government entities and sales and marketing. She formerly has served as an admissions counselor and as assistant dean of students at her alma mater, Converse College, and later as assistant to the vice president of student affairs at Georgia Tech. According to a press release, DeLoache also worked in various leadership positions at firms in New York and Atlanta that focus on marketing campaigns, sales promotions and special events for Fortune 500 firms.

“I have long admired Ken and the superb search practice he has built in higher education, along with a track record of recruiting diverse and talented candidates,” Martin Baker, managing partner of Buffkin/Baker, said in the release.

“Today, more so than ever, colleges and universities need strong administrators who can lead their institutions during these unprecedented times. Ken and Janny bring a wealth of experience and will further our capabilities to serve a broad base of clients.”