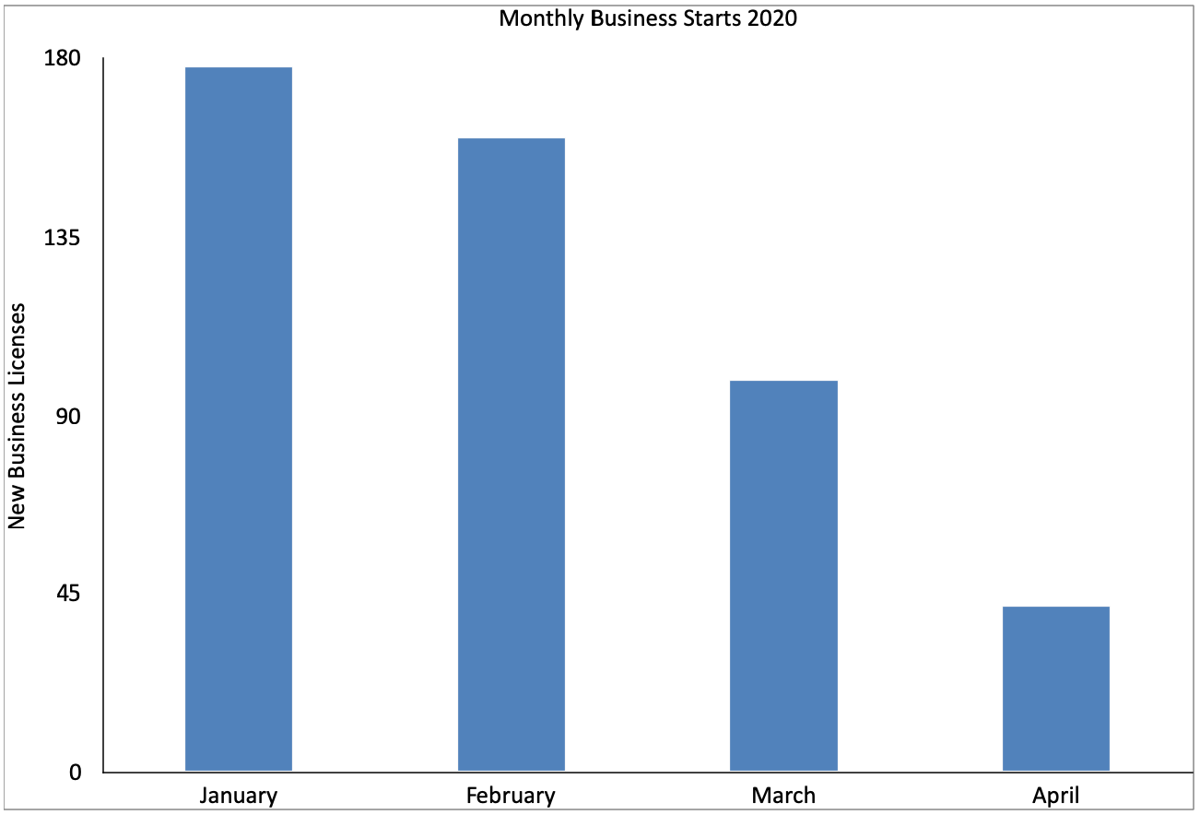 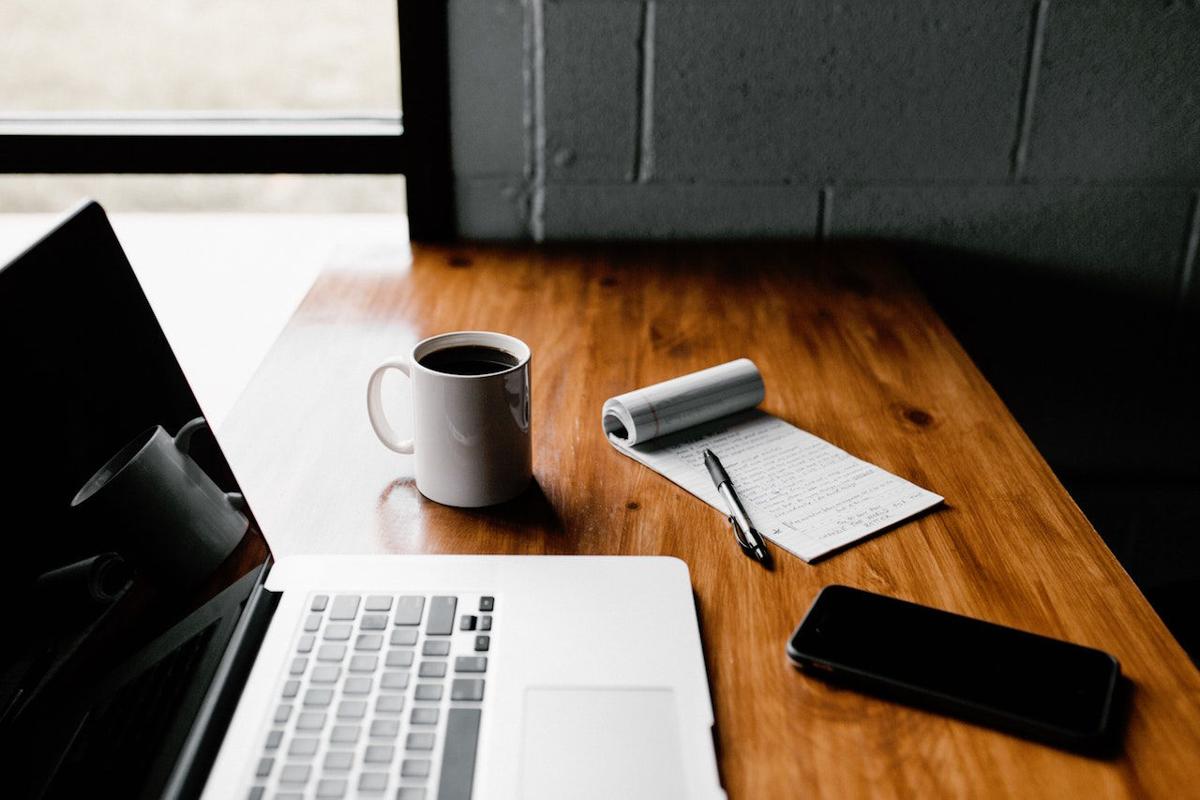 CORRECTION: This story was updated on August 4 to include more accurate business start numbers.

The number of new businesses starting up in Williamson County is continuing to decline as the coronavirus outbreak continues.

Only 48 new business filed for a license in Williamson County last month, down from 99 new licenses in March and 145 in February. That’s the lowest number of new business licenses since February 2012.

Historically, March, April and May have been some of the strongest months for new business starts in the county.

For the year to date, the number of new business licenses is slightly more than 10% lower than the number last year.

The coronavirus outbreak makes it harder to start a new business, but it hasn’t stopped many entrepreneurs.

Wade Breaux opened Birdie’s Breakfast, a restaurant in Nolensville on March 12, the same day that Gov. Bill Lee declared a state of emergency in the state. The restaurant is still offering pickup and delivery, and plans to open once it is safe for employees.

On May 18, Martin Arguello opened a franchise of MOOYAH Burgers, Fries and Shakes in the Brentwood Hill Center.

In addition to the poor economic environment, it has also been logistically challenging to get a business license during the pandemic. In early April, Williamson County sharply limited public access to its offices, including the county clerk’s offices, which processes business licenses.

Recently, the county government has started to ease those restrictions and hopes to be back to full operation in June.