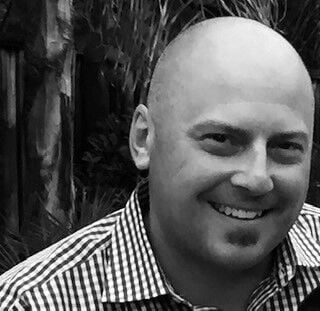 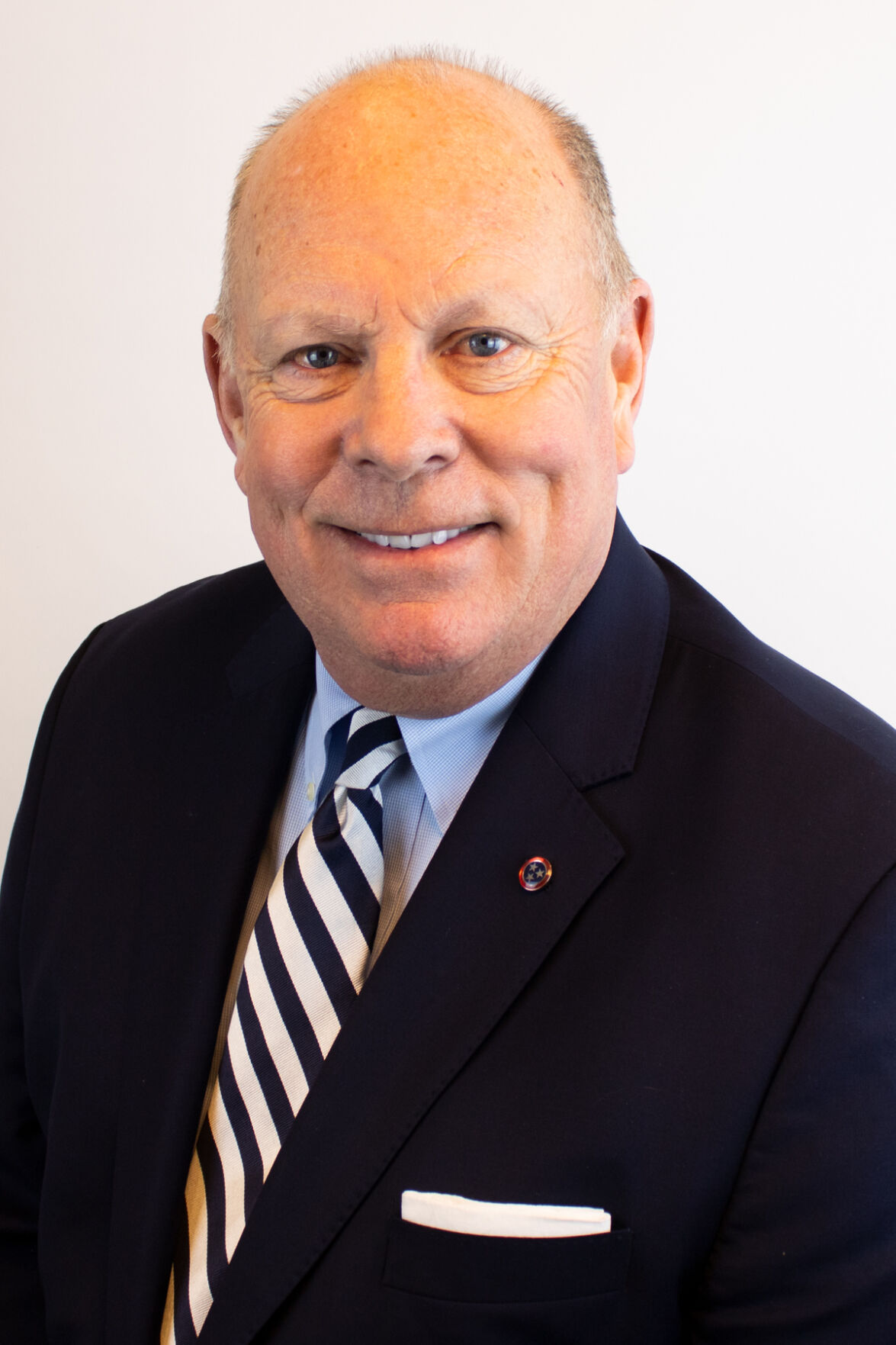 Captive insurance advisor Michael Corbett was named to the Captive Review Hall of Fame, an international honor bestowed annually to a select few.

Now senior vice president at Pinnacle Financial Partners for over a year, Corbett formerly served eight years as captive insurance director for the Tennessee Department of Commerce and Insurance under Governor Bill Haslem whose administration he credits with the “foresight” that helped bring national recognition to the state’s captive insurance sector.

The Captive Review Hall of Fame honors movers and shakers in captive insurance for the scope of their contributions to the industry over decades. As a TDCI regulator, Corbett licensed 669 risk bearing entities collectively comprised of 200 companies and 469 subsidiaries, all worth more than $1.4 billion in yearly premiums. He also chaired the Vermont Captive Insurance Association and operated his own consulting firm in the sector.

Corbett has previously been recognized as among Captive Review’s “Power 50” in 2016, 2017 and 2018, and in 2015, he was named Captive Professional of the Year. Captive Review is a magazine focused on the risk management and captive insurance sectors, published online and in print with significant, intra-industry circulation.

Pinnacle owns a 49 percent stake in Bankers Healthcare Group, a financial services provider for healthcare practitioners and other licensed professionals.

S&P Global Market Intelligence listed Reliant in its annual rankings for top-performing credit unions and banks across the country for 2020, an honor for which 4,287 banks with less than $3 billion in assets were considered. Reliant was one of only two Tennessee banks to make the list.

Both S&P and Raymond James annually honor community banks for outperforming their peers in, among other things, operational efficiency, profitability and rate of growth.

This comes almost exactly a month after Brentwood-based MacNeill Pride Group acquired Connecticut’s GCI Outdoor, adding the latter’s bags, camp kitchens, signature outdoor chairs and a variety of GCI patents to MPG’s assortment of coolers, cleats, and golf tees. It was the third merger MPG had executed since 2017.

MPG operates as a portfolio company of Centre Partners.