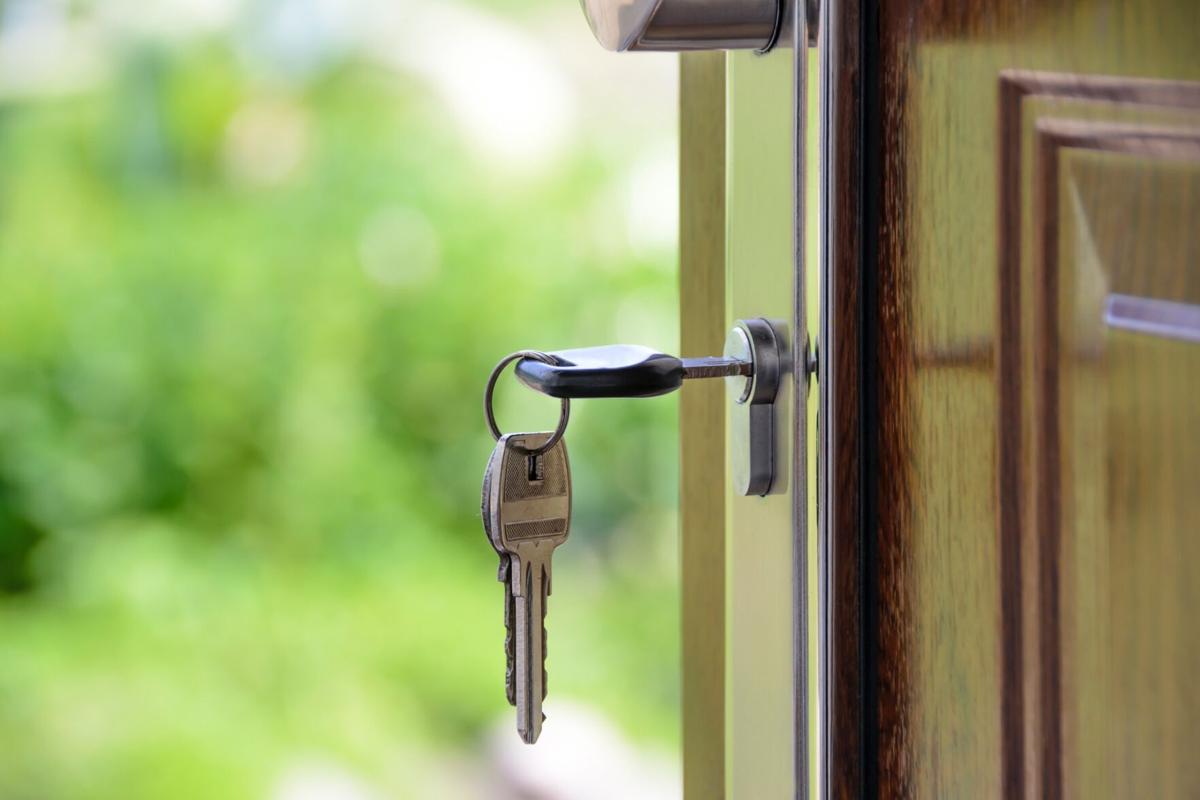 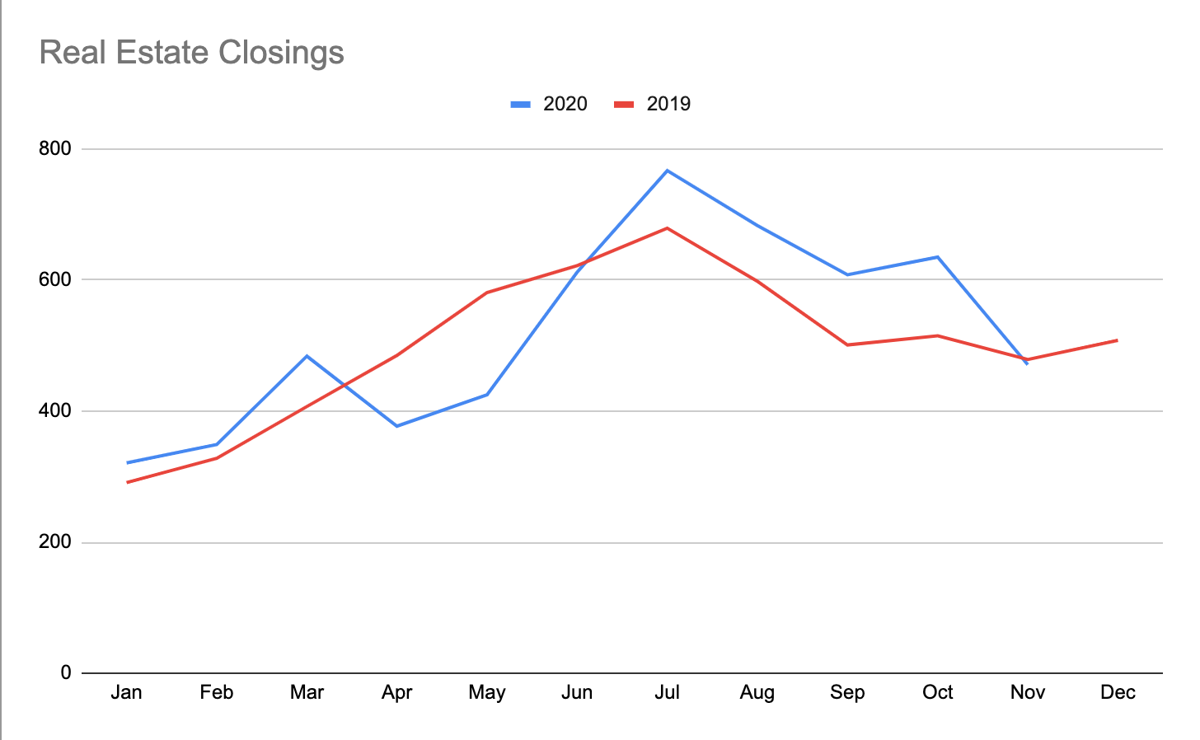 The real estate market started to cool off slightly in November after months of outpacing sales figures from 2019.

The number of single family home and condo sales — a total of 471 — fell by about 1.7 percent compared to November 2019. The median price for a single family home increased by about 6.5 percent to $575,000. The recently released data comes from the Williamson County Association of Realtors.

The high prices and low number of closings could be due to the small number of homes for sale. The number of active listings fell by more than 57 percent over the last year. In just the last month, active listing fell from 775 to 640, a 17 percent drop.

The number of new listings was also remarkably low. Williamson County home owners only listed 489 new houses and condos  in November, down 33 percent compared to the previous year.

The slight slowdown in closings in November follows four straight months of rapid year over year growth. Sales in September and October were more than 20% higher than the same months in 2019. However, that fall surge came after a similar dip in sales during April and May.

After all the ups and downs, sales through November are about 4.5 percent higher than last year. If December is another slow month for real estate sales because of a surging pandemic of low inventory, 2020’s sales numbers could end up being very similar to 2019, albeit with some crazy turns through the middle.