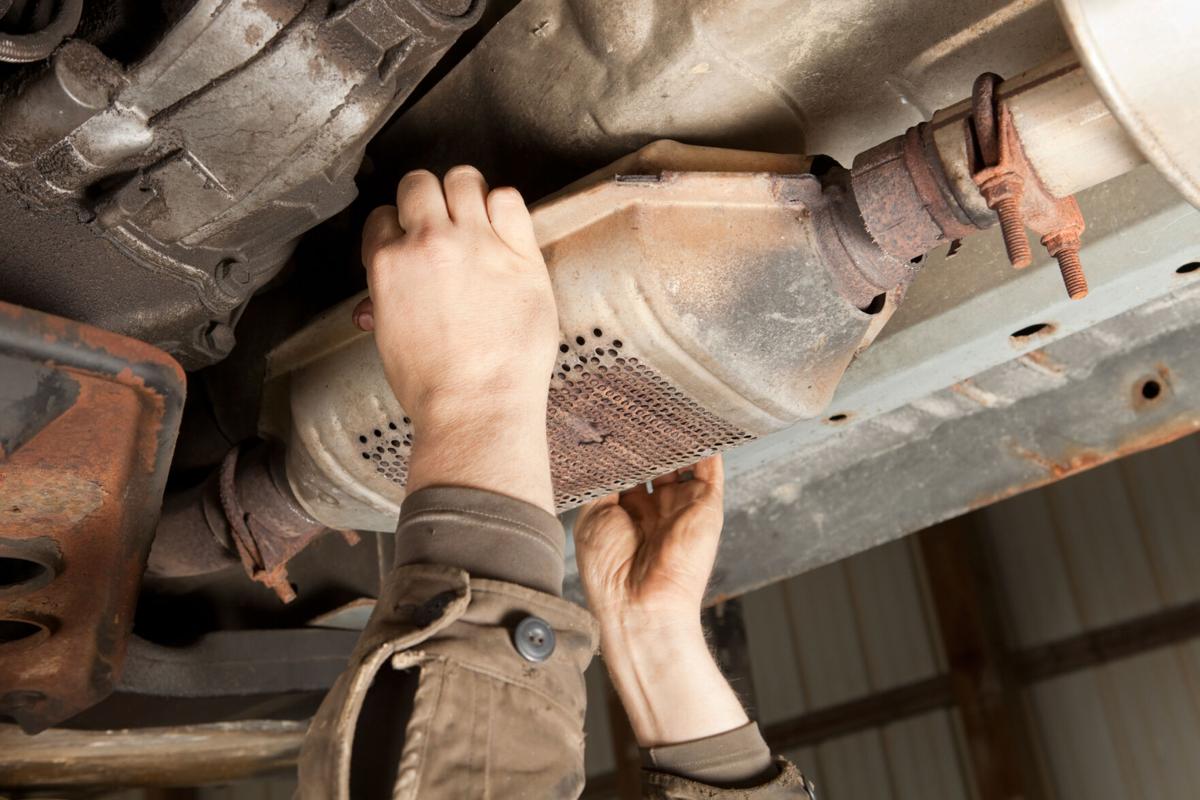 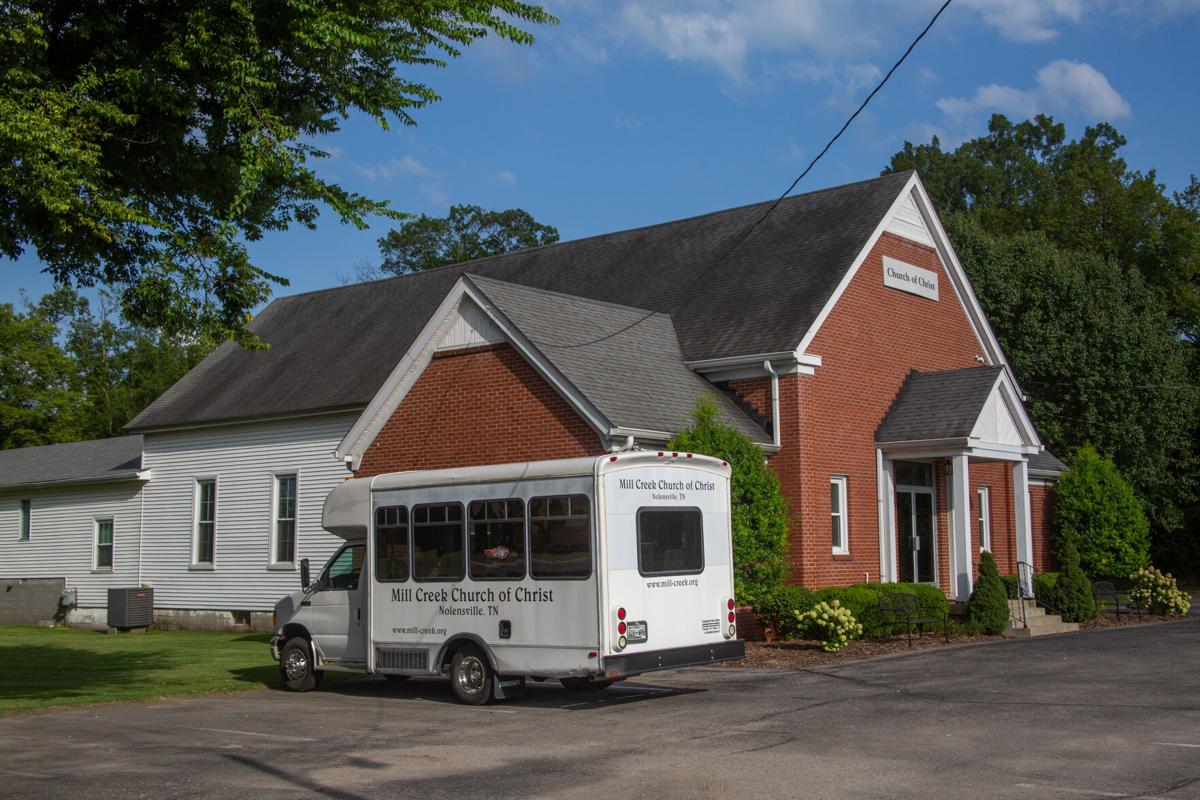 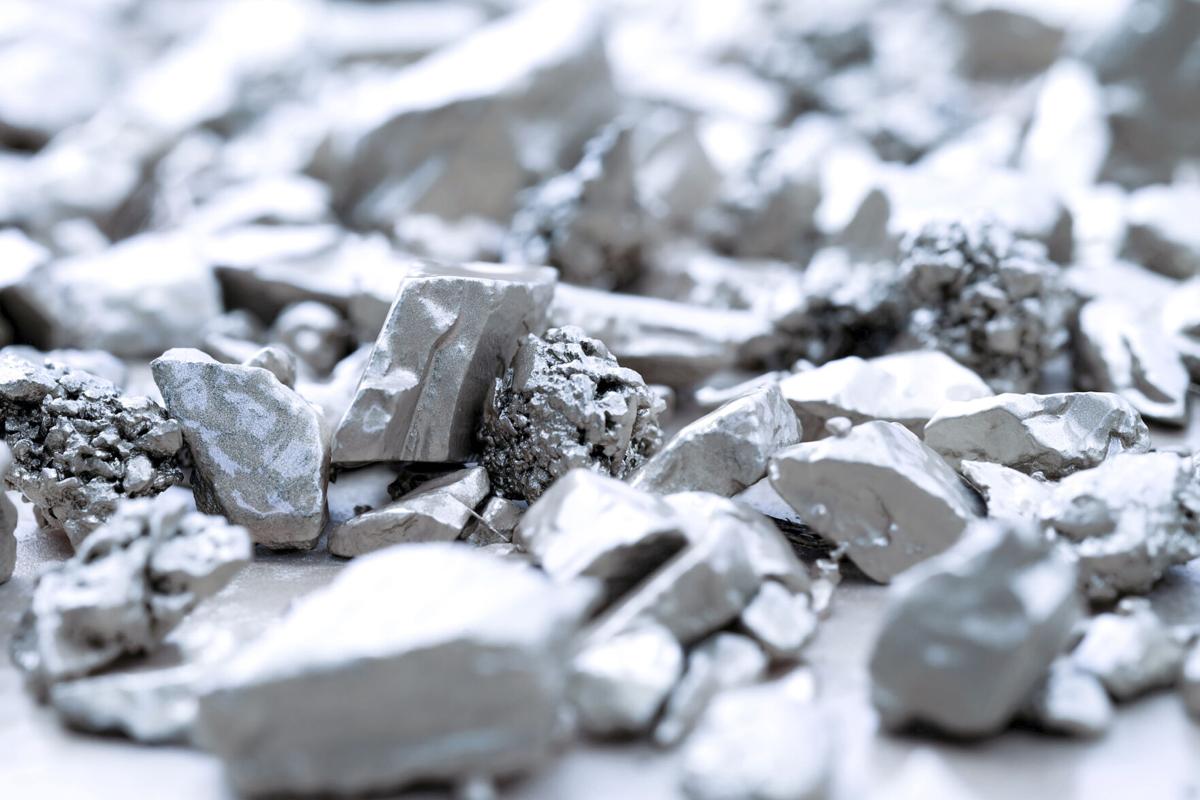 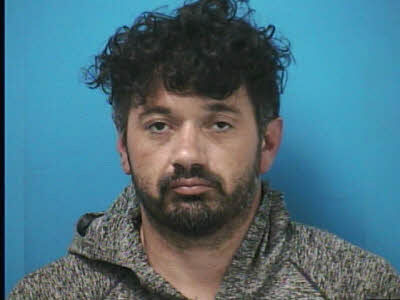 On Friday morning the Nolensville Police Department arrested one man in connection with the theft of at least one catalytic converter that police say was stolen from a local church.

Around 8:30 a.m. on Friday NPD officers responded to the parking lot of Nolensville First United Methodist Church where they found a Murfreesboro man, identified as Larry Dale Rogers, who police say was in possession of a stolen red SUV with stolen tags.

According to NPD Chief Roddy Parker, Rogers is suspected in the theft of at least one catalytic converter that was recently stolen from a Nolensville First United Methodist Church vehicle.

Parker said in a phone call that after Rogers was arrested in Nolensville, Metro Nashville Police also issued a written citation to Rogers who is suspected in the theft of a catalytic converter at nearby Covenant Baptist Church.

Rogers was charged with theft under $500, use of a stolen plate and one count of theft over $1000 is currently held in the Williamson County Jail on a $10,000 bond. No court date has been set for Rogers at this time.

Rogers has not been tied to or charged in the other thefts in Nolensville and Brentwood at this time but those investigations are ongoing.

Five area churches have been the victims of thefts of catalytic converters from church vehicles across Nolensville and Brentwood.

Nolensville First United Methodist Church and Mill Creek Church of Christ in Nolensville, which are less than half a mile apart, were both victims of the theft, although it’s not clear exactly when the incidents occurred.

Nolensville Police Chief Roddy Parker said in a phone call that neither of the churches had been using their vans lately due to the ongoing COVID-19 pandemic, which is why the dates of the incident are unclear.

Parker said that the crime falls into the category of theft over $1,000, but so far no suspects have been named.

The Brentwood Police Department has also responded to two similar calls in the past week, with one incident taking place at Brentwood Baptist Church and another reported theft at Concord Road Church of Christ, both of which are on Concord Road.

Assistant Police Chief Richard Hickey said in an email that Brentwood had seen similar crimes in years past, but this pattern of thefts is new, a crime that's hard to solve as thieves simply cut the converters out from under vehicles.

Another catalytic converter was stolen from a vehicle at Covenant Baptist Church which has a Brentwood address but is technically in Davidson County, just on the border of both the Brentwood city limits and the Nolensville town limits.

The Metro Nashville Police Department would respond to a call at Covenant Baptist Church, but as of Thursday afternoon no report had been filed with the department, although a church representative confirmed the theft.

Catalytic converters have long been the target of thefts from automobiles due to the precious metals such as platinum, which can be extracted from the external exhaust emission control device that reduces toxic gases and pollutants in a exhaust gas.

As of Tuesday afternoon the international value of platinum was over $960 per Troy ounce, a measurement of weight that is nearly identical to a standard ounce.

According to Specialty Metals, a standard catalytic converter has between 3 to 7 grams of platinum but that amount can vary based on the vehicle's make and model.

In 2011 Newsweek reported on the national epidemic, detailing an incident in Shelby County, Tenn., and citing law enforcement who have said that thieves could be anyone from auto workers to addicts looking for quick cash.

Newsweek's reporting said that thieves could earn anywhere from $25 to a couple hundred dollars per stolen convertor and replacing the devices could cost vehicle owners over $1,000.

In 2008 the Tennessee legislature took up the issue and passed a law requiring scrap metal buyers to document who they were buying from including getting a photo id and thumbprint from sellers as well as putting a hold on payments.

A complete list of scrap metal buying and selling FAQs can be found here.

This, however, according to some scrap metal yards in Middle Tennessee, can be easily circumvented by dishonest sellers who can take the metals out of state by driving just a couple of hours north or south.

Police ask that anyone who suspects that their vehicle may have been damaged in the theft of a catalytic converter to contact their local law enforcement agency.